MINDFUL MOMENT: Believing and belonging keeps us together 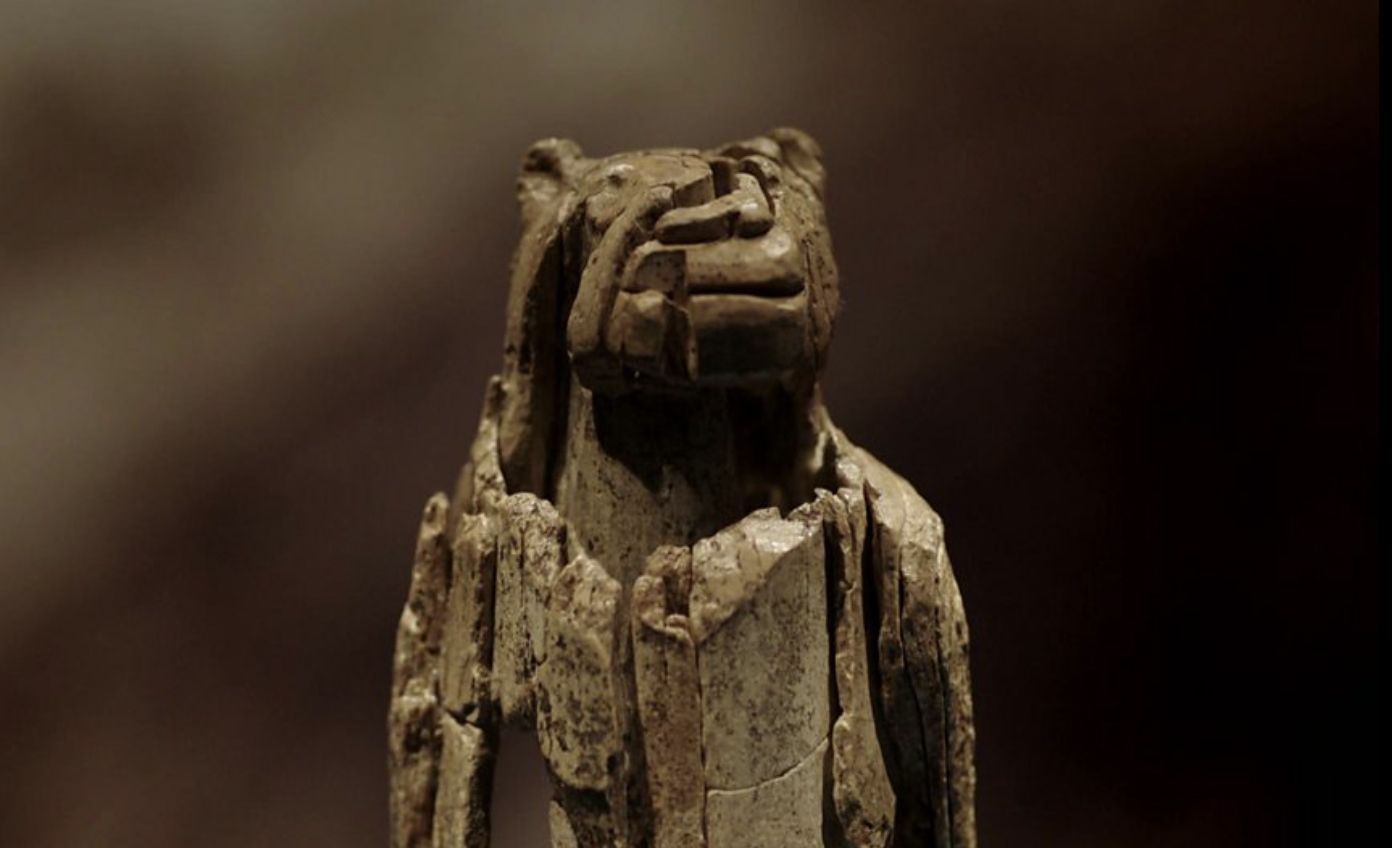 ICON: The 40,000-year-old Lion Man may well have been the world’s first religious symbol

I WAS listening to a beautiful radio programme on Radio 4  the other day and they talked about an early religion called the Lion Man. The presenter believed that this could well have been the first religion and was based on our need for belonging and purpose.

Neil MacGregor told the story of a small  ivory sculpture, carved 40,000 years ago. The Lion Man is the oldest known evidence for religious beliefs and the Stadel Cave in Baden-Württemberg, Germany, where it was found, suggests that believing and belonging have a deep history crucial to human societies, originating long before writing.

When I look at the area today I am proud to have been part of that pioneering group who could see the bigger picture of inclusion and not exclusion.

I remember in the early days a community education programme involving our very own Lily Campbell of Cherry Gardens. Lily was a true leader and inspiration in her pursuit of knowledge and social justice, especially way back then in he seventies and eighties when we were in a no-man’s-land without an identity and and forgotten by the powers-that-be.

Lily always made you feel welcome and she had that wonderful gift of a deep sense of wonder connected with simplicity.
She was not alone when it came to visionaries the likes of whom I had never met before, men and women who gave of their time without charge for the greater good and wellbeing for others.

This for me is what life is all about: constant thought of others should be our watchword, our mantra. I remember my AA sponsor telling me some years ago when I asked him if there was God: “Yes, Frank, there is and it’s not you.” I remember laughing as my pride and ego were popped by his wisdom. He also told me that the closest I would get to God would be with the person next to me.

Now there’s a thought we could all embrace, irrespective of colour, creed , gender. Remembering, in the words of REM, everybody hurts sometimes. This is where the healing balm of community and purpose can be found, in the knowledge that everybody hurts – so let’s do our best to alleviate their suffering.

Lily believed that liberation came through education. As Connolly said: “The great only appear great because we are on our knees – let us rise.”
We have to rise above the ignorance that keeps us apart, the ignorance that tells us to ignore the so-called other.

That is what’s happening with our community now – we are rising above division, separation, isolation, on our path to liberation. I personally love what Connolly said but I’m also a great believer that in order to achieve our dream we have to wake up. Wake up and believe in ourselves and each other. Wake up to life’s wondrous  mystery so that together we can change poverty into wealth, injustice to justice and, most of all, the enemy itself – hate – into love.

I came across this beautiful piece by the monk Thomas Merton.

Then it was as if I suddenly saw the secret beauty of their hearts, the depths of their hearts where neither sin nor desire nor self-knowledge can reach, the core of their reality, the person that each one is in God’s eyes. If only they could all see themselves as they really are. If only we could see each other that way all the time. There would be no more war, no more hatred, no more cruelty, no more greed... I suppose the big problem would be that we would fall down and worship each other.

Dum vivimus vivamus – While we are living, let us live. 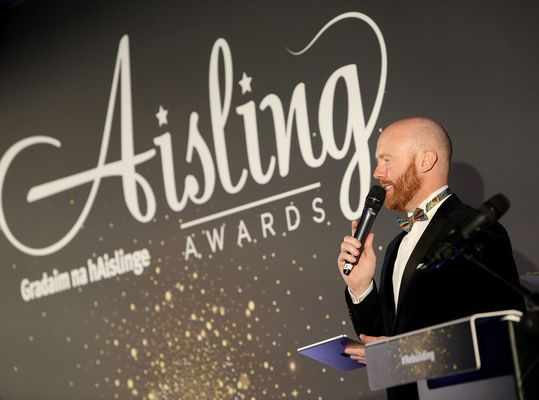 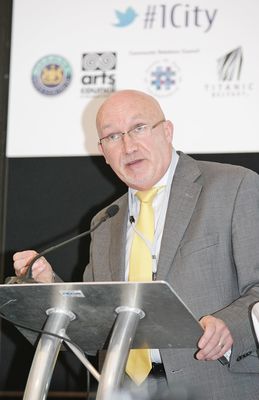 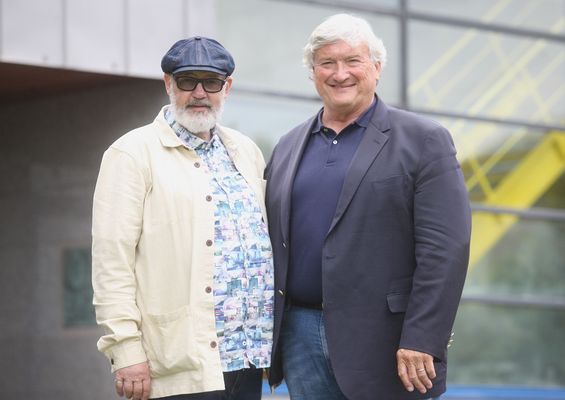