MINDFUL MOMENT: How a Buddhist finds peace at the Clonard Novena 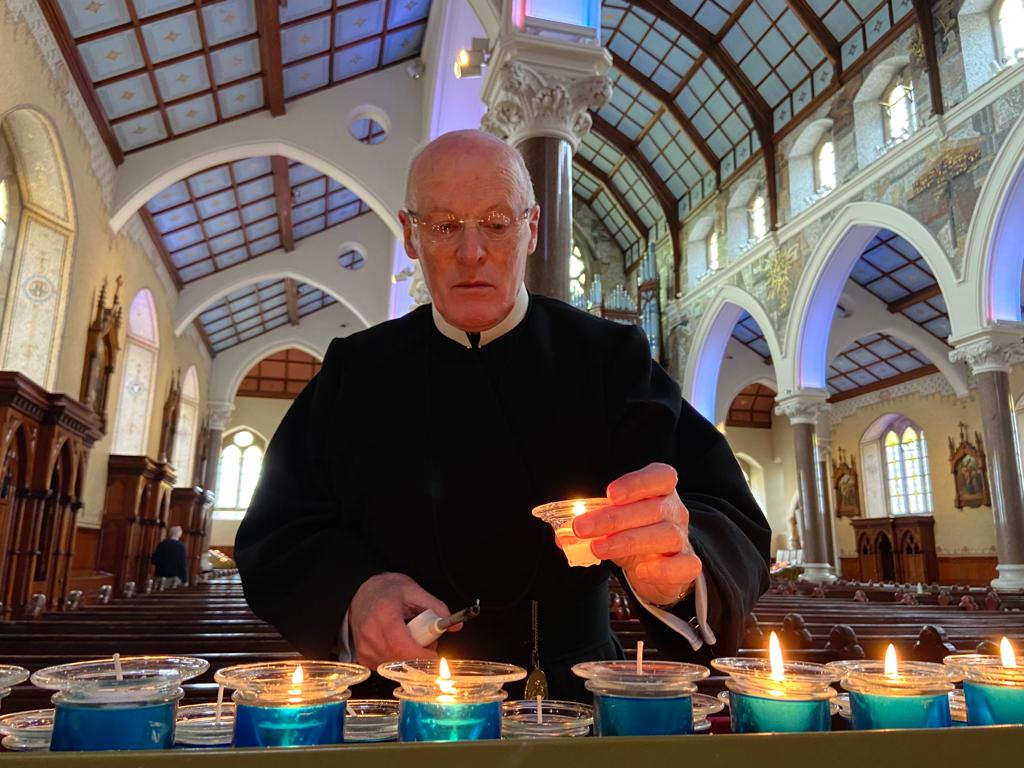 "WE ARE ALL ONE": The faithful, of all stripes, flock to Clonard for the annual Novema

I’m into day four of the Clonard Novena. Some of my good friends ask me, 'How does a Zen Buddhist sit with Christianity?' My reply is from my heart: First I am a human being and from my Zen perspective I believe in nothing and respect everything.

When I was a child, at this time of year when the flags and the bunting went up our Protestant neighbours in Cupar Street would suddenly go quiet and not talk to me because I was a Catholic.

The curiosity within me made me wonder, What’s the difference? What do they know that I don't? What is that separates us? Sad to say, my childlike wisdom came up with fear not love. Fear of the other and in my enquiring mind I couldn’t find this thing called other. As far as I was concerned we are all the same: Hindu, Sikh, Muslim, Jew, Christian, Buddhist. We are all human beings.

I also discovered that they all had the same message and that is, as Christ said, What you do to the least of my brothers you do unto me. It’s not rocket science to work that one out — we are all one.

This was the message of the Novena the other day. Of course, I also feel at home in Clonard because I’m aware that Pope Francis has a soft spot for addicts.

Sometimes addictions can be viewed as the new leprosy and therefore addicts the new lepers. When it comes to funding, sadly mental health and especially addictions are bottom of the funding pile.

My heart broke when I heard the sister of one of the six addicts who died recently of addiction in Belfast tell how his addiction had taken him to living on the streets. A place I remember all too well back in the late seventies when I found myself living on the streets of Exeter, south England. I remember begging back then and folk walking by. I remember the feelings of shame, loneliness and despair that nobody cares.

I never chose to be homeless, I didn’t have a dream as a child that I would one day be living on the streets. This is where addiction brings us. It leads us into that dark place of separation and isolation where we not only become numb but we are also rendered silent. Silenced by shame, guilt and remorse.

Thank God for the Clonard Novena of 29 years ago that directed me to AA. I remember going to my first meeting a broken man and shaking like a leaf with fear. I believed I was the black sheep but when I entered the room of the meeting I found my tribe. This was my flock of black sheep who also knew the despair, the anguish and the fear.

However, they had discovered a solution. No longer was I alone. My friend John and I sat with a man a couple of days ago who was shaking like a leaf. That was me 29 years ago. No words had to be said, all we had to do was be there for him and in doing so he knew that he was not alone.

How lonely must it be for someone to sleep in a doorway of a shop in our city. Those who don’t know say, Well, that’s the individual's choice and we have to respect their choice. That is not respect. Respect is supporting our wounded people with housing, with treatment centres, with love and respect.

Addiction is a family disease, as I heard that young man’s sister say; everyone suffers – partners, friends, children and the wider community.

Let’s remember those wonderful words: What you do to the least of my brothers and sisters you do unto me. Let’s remember there is no such thing as the other. We are all one. 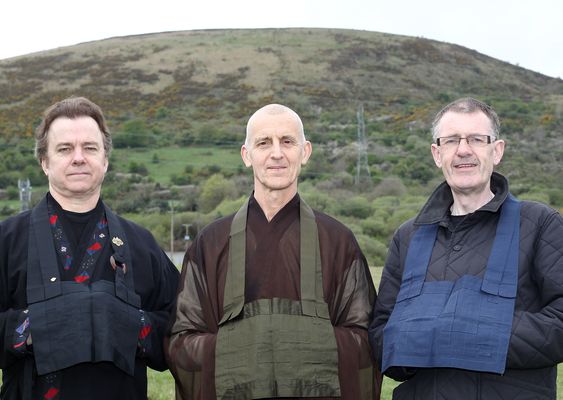 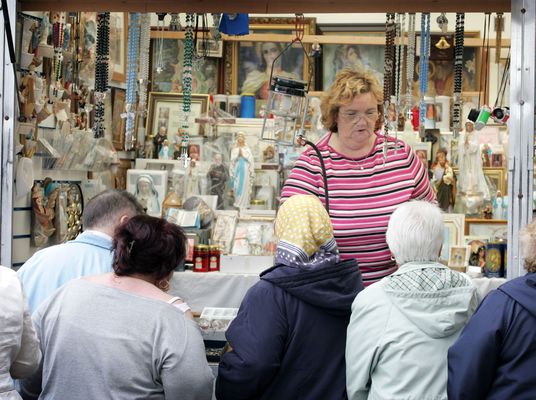 MINDFUL MOMENT: A chance encounter in A&E taught me a lesson in compassion 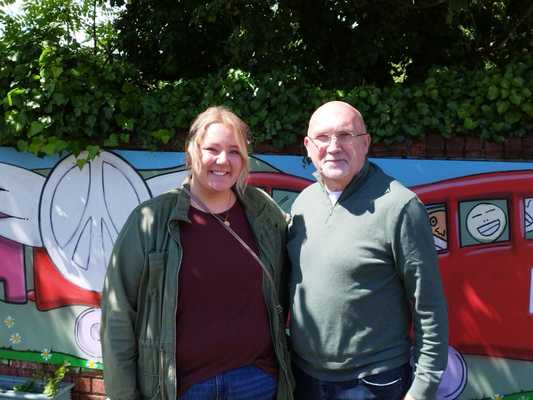