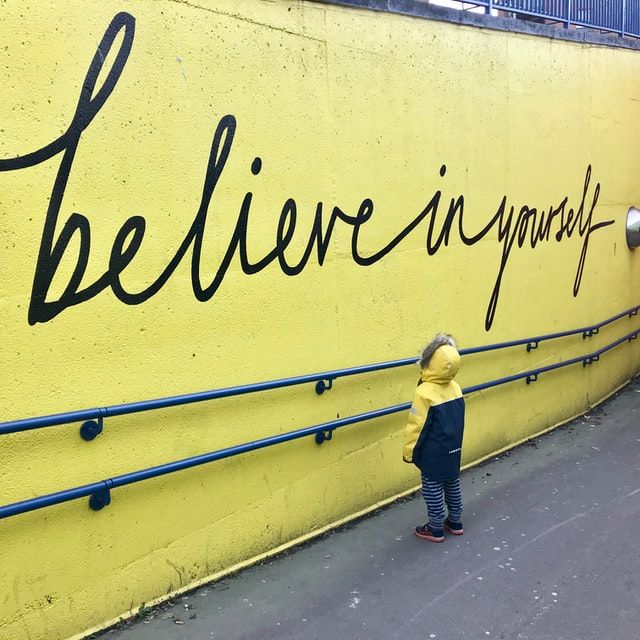 OSCAR WINNER: You are the best thing you have going for you. Katrina Wright on unsplash.com

"Be yourself, everyone else is taken," quipped Oscar Wilde. What this means to me is pretty clear: Do not try to copy or imitate other people, in the way they look, talk or behave because no matter how hard you try, you will always be just a copy.

The only way to be unique is to be yourself.

As a recovering alcoholic, it took me a long time to agree with Oscar's quote. I wanted to be anybody else but me.  I wanted to be anywhere else but here. I believed that my addiction was down to people places and things. I thought the type of drink that I was drinking was the cause of how I felt. So, rather than stop drinking, I changed my drink. From beer to wine, from wine to spirits and so on.

Then when changing the drink doesn’t work, it had to be the place where I was or the people that I was with. In AA this is called ‘addiction geographical’. We try to solve our problems by moving to a new location. The truth was that I had to change.

I lived a life of pretence, pretending that all was well. A bit like the swan on the lake — above the water it appears serene, whereas under the water its legs are furiously paddling. If you were to ask me how I was, my reply was, “all good”.

I was terrified to tell anyone how I was as deep down inside I thought I was going mad — and that’s a scary place to be. The scariest of all was my fear of what would happen if I told anyone the truth.

In my head I would have some elaborate story of what I believe would happen and of course that was not the truth but it kept me bound in suffering silence. I thought that that I knew better so the pretence had to continue as I believed that no one would or could understand me. I wrapped myself in self-pity and continued the downward spiral where everything gets worse, not better, and the sad news is that I could have ended up dead — as did many others who suffered like me.

“Be yourself; everyone else is already taken.”
- Oscar Wilde

Thank God for other people who have trod that path and who would do anything, yes, anything, to help the likes of me. I’m talking about the experts who have been through this experience, who have walked the walk and who can talk the talk. A good friend of mine calls them the wounded heroes who are there for the walking wounded.

They taught me that it was good to talk. They taught me trust honesty, openness and willingness. The willingness to change and now I know that change is ongoing, everyday and that nothing stays the same, day becomes night, spring becomes summer, young becomes old.

There’s nothing better than experiencing this moment for the first time through your own experience with love and not fear.

I’m able to welcome this moment that has never happened before with a smile and most of all I’m able to pass on to others what was passed on to me. They say you have to give it away to keep it. How Zen is that—give it away in order to keep it but it’s true. The more you give the more you get.

The road of the downward spiral changes to the path of recovery and the gift of seeing the beauty of people, places and things. To be part of and not separate from others and most of all to forgive, everyone and everything, not least of all ourselves. We did what we did because we didn’t know any better but now that we do, we are able to be of benefit to others.

This book inspired me when I began my Zen practice to learn to see the beauty in the mundane, it changed my perspective on how to look at the world and photography…”the Zen of Seeing” as a spiritual practice pic.twitter.com/OD2hjmuLAW

One of my favourite quotes is ‘Forgiveness is abandoning hope for a better past‘—
In order to take care of others we need to take good care of ourselves. I personally believe that one of the best forms of self-care on the planet today is mindfulness practice.

There’s nothing better than experiencing this moment for the first time through your own experience with love and not fear.

It’s wonderful as Oscar says to be ourselves, our authentic selves not the story we tell ourselves. Why not take a moment and look at what we have going for ourselves instead of what we don’t have. As long as you’re breathing there is more right with you than wrong with you.

Let’s give it a go and remember to be yourself — and keep it simple. 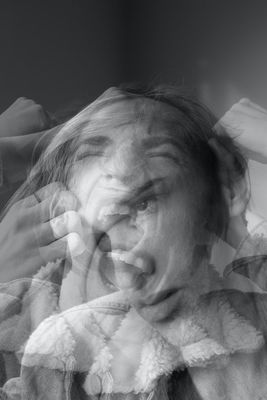 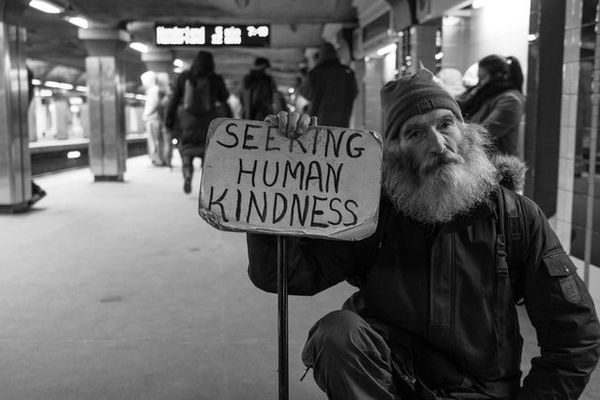 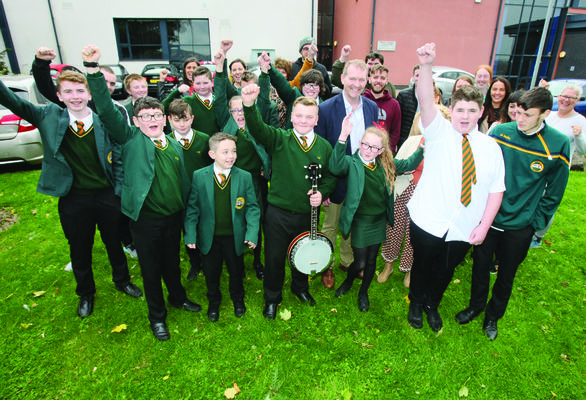 MINDFUL MOMENT: Back to school to reclaim my lost heritage