MINDING TO GIVE BALLYDOYLE GUINEAS DOUBLE 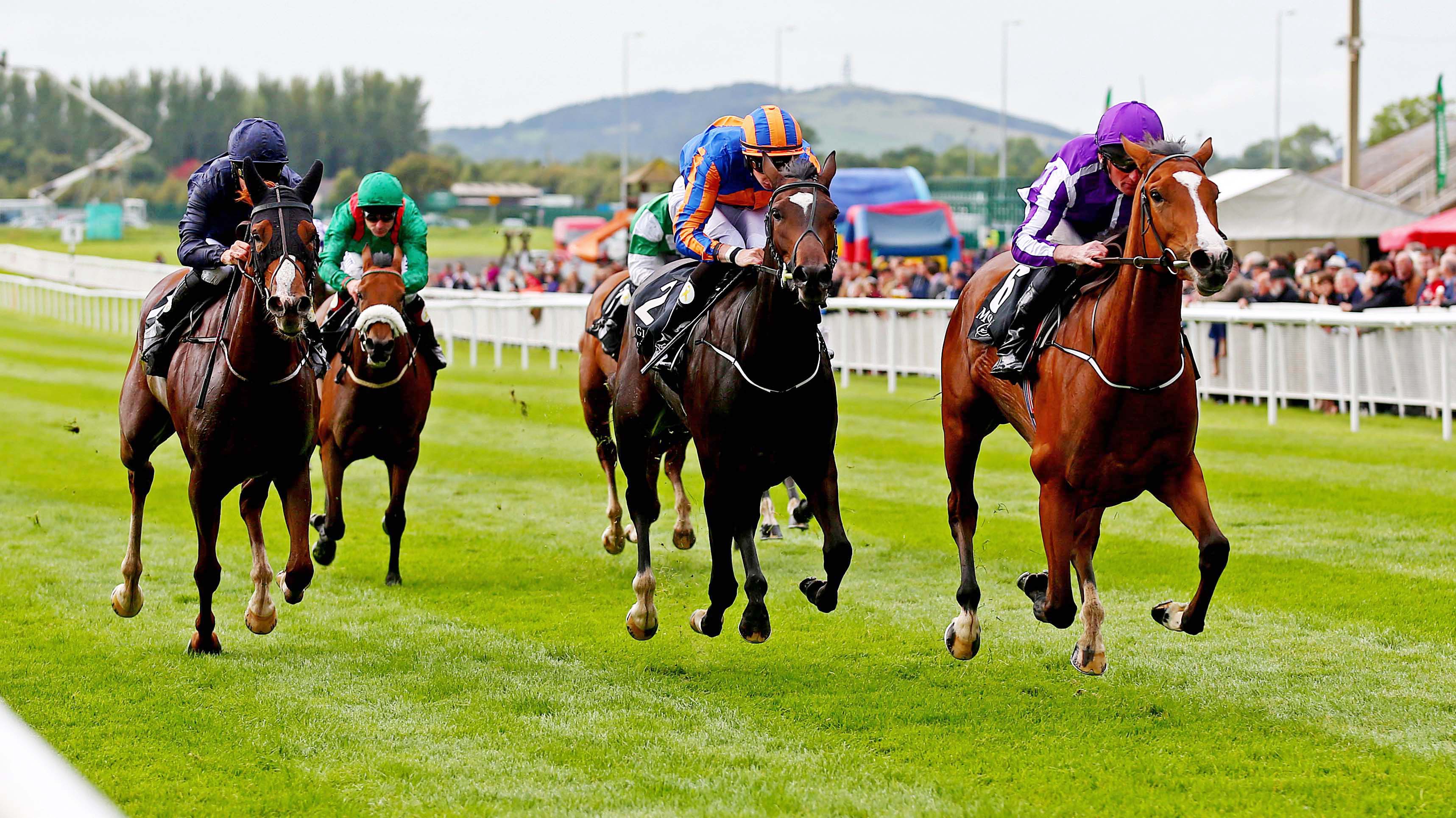 2000 GUINEAS FAVOURITE: The Aidan O’Brien trained Minding will take all the beating in the 2000 Guineas on Sunday Newmarket with the Ballydoyle stable going for a classic double at Newmarket

It’s May Bank Holiday and that means only one thing on the racing calendar - Guineas weekend at Newmarket with the first classics of the season.

GUINEAS WEEKEND
Aidan O’Brien and his Ballydoyle team are responsible for the short-price favourites in both races with Air Force Blue trading around 4/7 in the 2000 Guineas on Saturday and Minding priced at 13/8 by Sean Graham.

We start with Saturday’s 2000 Guineas and we have the first of those O’Brien hotpots with brilliant Air Force Blue (4/7) who looked then part last season racking up four wins from five runs and looked like a classic winner in the making when slicing up in the Group One Dubai Dewhurst Stakes and he will take some stopping come Saturday.
Each-way bet of the race could be the Henry Palmer-trained Galileo Gold (25/1) who gained a hat-trick of wins as a two-year old and if he has trained on then he could easily nick a place here for the in-form yard.

On to the 1000 Guineas on Sunday and another Ballydoyle hotpot, this time in the shape of Minding (13/8) who looked a cut above when she tore apart the Dubai Fillies' Mile field at Newmarket on her finals start as a two year-old. If she has trained on then they will go some way to pass her.
Mark Johnstone has been bullish about Lumiere (4/1) and has talked her chances up. Judged on her two Newmarket wins last season, she may give the jolly a scare or two on Sunday, but it looks like a Ballydoyle double.
Irish Derby winner Jack Hobbs (4/7) will be all the rage on Saturday when he makes his seasonal appearance in the Jockey Club Stakes on Saturday and could make it a bad day for layers if he and Air Force Blue go in for big-hitting punters.

PG Quad
Into May and we reach the climax of the season and Leicester are all but over the line and a win at Old Trafford will clinch the title, but I feel they will have to wait to Monday night for the party when Spurs visit Chelsea.
We start with that big game at Old Trafford on Sunday and Man Utd (1/1) have finished the season in top form with an FA Cup final to look forward to. They could still catch Arsenal and Man City for a top four spot and we think they will spoil the Foxes’ party on Sunday.
Back to the Championship where it is very tight for automatic promotion places and play-off spots and Sheffield Wednesday (1/1) could grab one of those spots if they can get the better of nearest challengers, Cardiff.
In League One, in-form Bradford (1/1) can continue their great run with a win at Southend and we head to League 2 to make the quad up. If Accrington Stanley (1/1) win at Wycombe they will be playing League One soccer next season.

PG GOALRUSH
On to the weekend Goalrush and we have pin-pointed ‘dead rubber’ games where teams are basically playing for nothing so let’s hope that system works out for us.
Take both teams to score in the following games: Brentford v Fulham; Reading v Preston; Chesterfield v Bury; Millwall v Oldham; Leyton Orient v Mansfield and finishing with the Newport v Notts County game.

PG ACCA
On to the weekend acca and it’s simple - the following teams need to win for various reasons: Newcastle (4/5); Barnsley (1/2); Doncaster (4/6); Oxford (8/13) and Bristol Rovers (4/7).
Remember, Sean Graham enhance all the PG soccer bets at the weekend and it’s worthwhile checking the screens on Saturday - you might get some value.