ABOVE: Coming out of the maiden city is Indie folk singer Reevah; ritten in County Clare, the Derry singer is sublime on her latest single ‘Wildflower’ BELOW: Limerick hip-hop artist Ra Gerra

IT’S only natural after the roaring success of Stendhal and these shattering heat waves that the festival buzz will kick in. With news of, for better or worse, England’s removal of restrictions this week, several festivals will be proceeding this summer as test events to gauge the viability of large scale outdoor music performances.

One such event is Latitude in East Anglia, (high-end Irish talent Fontaines D.C., CHERYM, CMAT, Villagers, JC Stewart performing), which will look take in 40,000-plus at the end of the month.

In Irish news, the INEC, which has played host to all manner of artists over the years (including Mick Flannery, Christy Moore), has 18 days of shows planned with acts such as Ham Sandwich, Lyra, Saint Sister, Damian Dempsey and Aslan taking to the stage. Also announced this week is a number of mini-festivals that have been curated by some of the island’s independent promoters.

The Drogheda-based Vantastival will host a two-day celebration of music at Beaulieu House from the September 10 to 11 with a 500-person ticket cap. Expect stellar performances from Thumper, The Bonny Men and more.

Meanwhile, on the other side of the country, legendary venue Mike The Pies announced over 20 acts to perform this July and August as a part of the LPSS scheme. Standouts for me include the amazing Emma Langford, Niamh Regan and Aoife Nessa Frances. With further acts to be announced soon, keep an eye on the venue’s socials, as it's promising to be a fierce one.

And while we’re soaking up the good vibes and sunshine, there's a few new projects and releases that you should be drawing your ears to. First off, coming out of the maiden city is Indie folk singer Reevah. Written in County Clare on a writer’s retreat, the Derry singer is sublime on her latest single ‘Wildflower’. Abandoning her usual penchant for acoustic instruments, she is all strings and piano on this new number and it's beautifully captivating.

"A twisting tapestry of indie-edged guitars, the darkly-lit sound and lingering croon of Dunx’s ‘I Land At Sea’ has a defined sense of place."
-
The delight of waiting to read Stephen's words each week 🚀Cheers @TheLastMixTape for featuring @dunxmusic https://t.co/1dopuRFTt1

Also on my radar this week is indie rocker Dunx, with the new track ‘I Land At Sea’. Written in the Utah desert, the tone is Tom Petty but the vocals are Matt Johnson. Stompy, gritty desert rock meets sun-bleached indie. Intoxicating stuff. Both have upcoming shows in the future, where you’ll be able to hear these marvellous songs live. What a thought.

Also arriving this month is the album ‘New Vessels’, a result of the partnership between rapper Murli and producer Kobina. With the wordsmith, known for his production and maverick-style, taking an unusual and welcome place at the forefront, this album’s a winner. Created, manipulated and found sounds blend well the Murli’s unique delivery. Astute at times, gripping at others and more or less magnetic from start to finish, this is a record for the sun going down.

And as alway, we end by  casting a spotlight on some of the best releases from independent artists in the past seven days.

Quartet Odd Morris ditch the post-punk grunge for indie-rock meditations on new track ‘The Once Was Enough’. Their first release since the lockdown, I managed to catch the band in the Speakeasy the last time they played Belfast. Had the real feel of a group on the up, and this track further confirms my suspicions.

Cork-based trio Pretty Happy are amongst my best lockdown discoveries and their new track ‘Sudocream’ is the sound of post-punk going postal (please get a date in the north organised soon, thank you). And also out of Cork is the breezy mix of electronica and folk of the new track ‘Eloise’ from Jordan Run. A slow-burning and building number that's reminiscent of Gregory Alan Isakov and José González, the constant build of strings, distorted electronica and layered vocals is equal parts intense and beautiful. 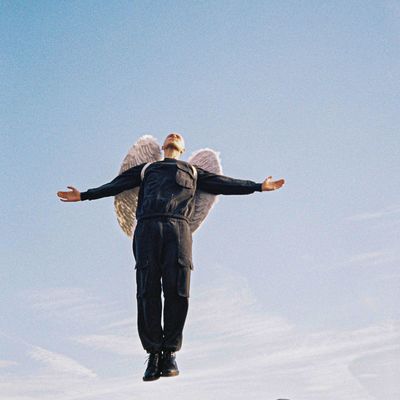 IRISH MUSIC SCENE: Heavy-hitters line up for festival to remember as summer ends 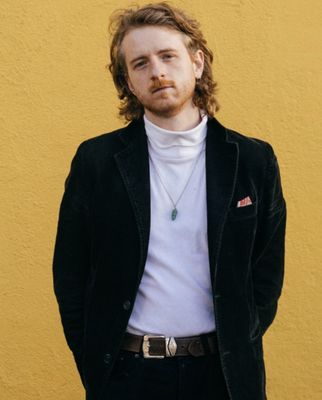 IRISH MUSIC: New releases from Aonair and Silverbacks – get ready for a hectic live scene 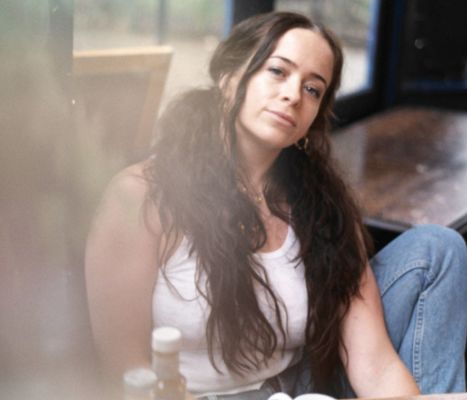 IRISH MUSIC SCENE: It's heating up in the charts and on stage