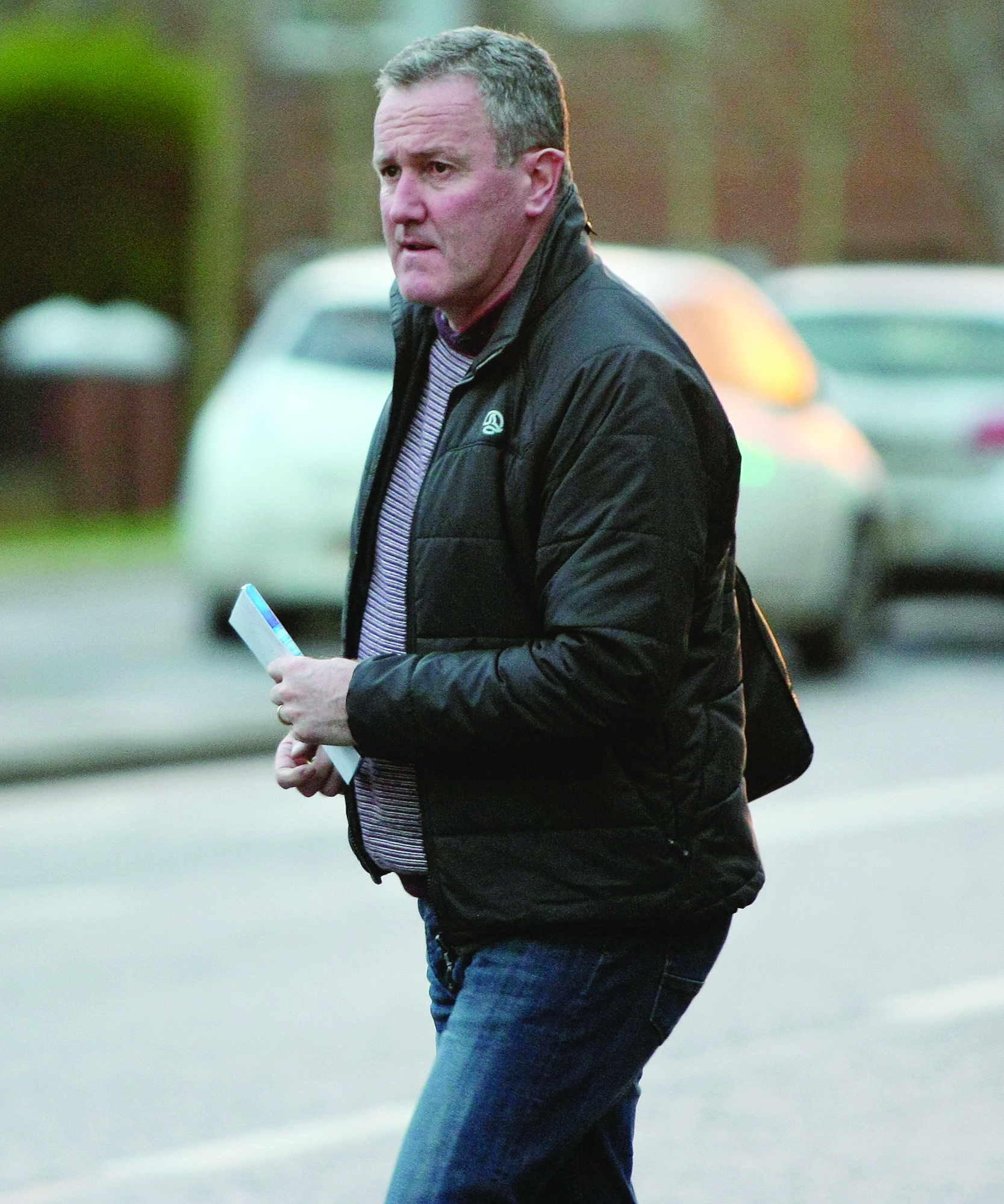 Finance Minister Conor Murphy has asked the Stormont Executive to extend a 12-month rates relief package to the newspaper sector.

To date, local newspapers have been left out of a rates initiative which saw retail outlets, restaurants, gyms, daycare centres and even airports.

In a letter to North Down DUP MLA Gordon Dunne, Minister Murphy says 'the local press here is struggling to survive given the significant loss of income" since the pandemic hit. "I have therefore proposed to Executive colleagues that the 12 months rates support is extended to the local newspaper industry here, in line with the relief provided in Scotland," he added. "I am seeking that this matter is agreed by the Executive."

Sources say the DUP alone among the five main parties at the Executive table is opposed to the rates extension. However, a string of DUP MLAs have voiced support for the community press demands for equal treatment with other small businesses.

The Finance Minister met, via Zoom, with a group of newspaper publishers in September to hear first-hand about the fall-off in revenues since the March lockdown. Among the newspapers represented were the Fermanagh Herald, the Andersonstown News, the Bangor Spectator and the Antrim Guardian.

The majority of local newspapers here were also not eligible for the Department for the Economy's Small Business Support Grant Schemes.