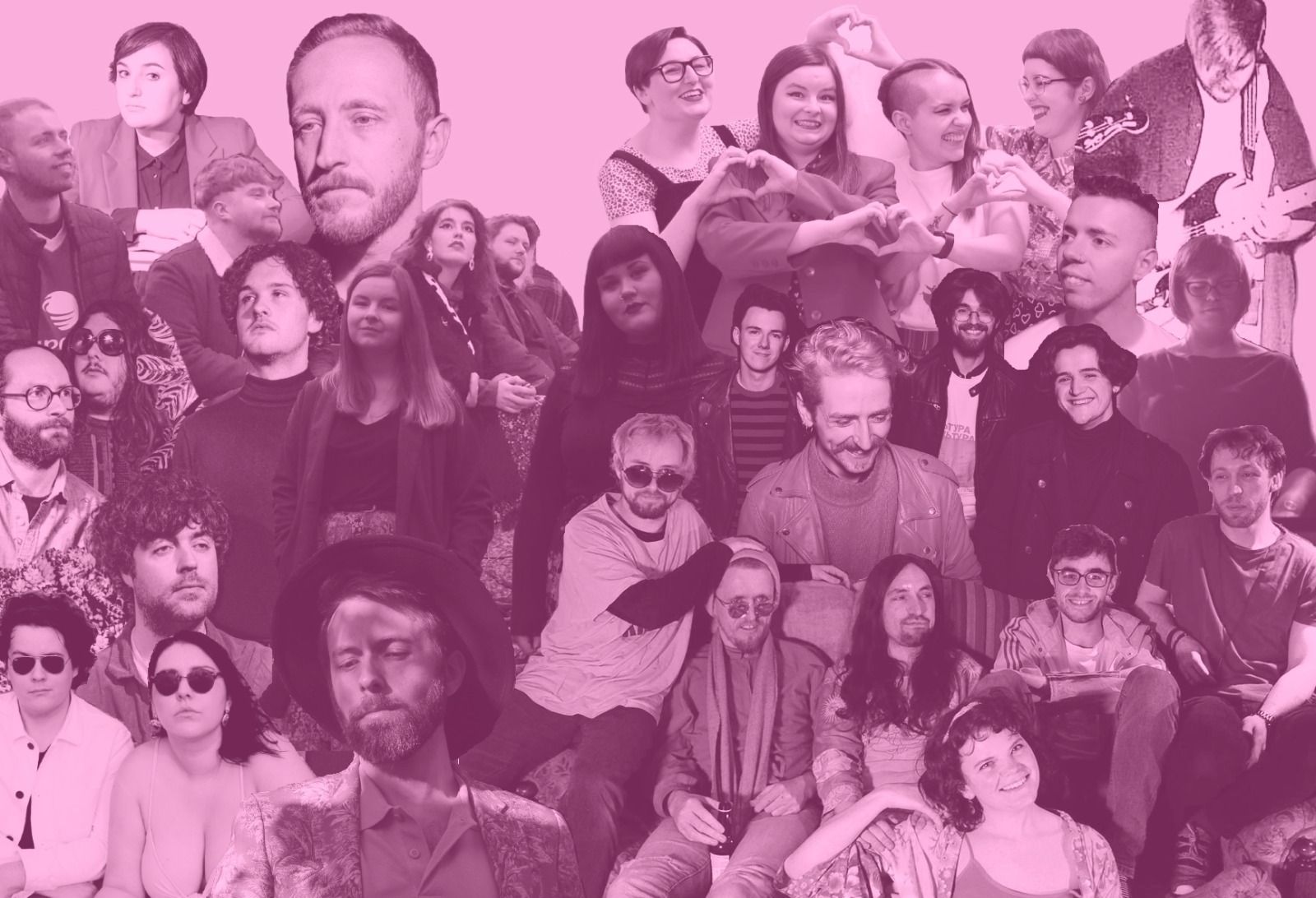 AS we approach a full year of lockdown, the Irish music community continues its difficult march into the unknown, led and supported as always by a legion of dedicated followers and creatives.

With battles against streaming giants and major labels taking place in the highest forms of government in the UK, full-time musicians have turned to their fanbase for support at a time in which many have gone a full year without regular, and in some cases zero, work.

If you find yourself as one of these fans and in a position to support your local warbler, I recommend taking yourself over to the artist-friendly and morally satisfying Bandcamp. An online forum, marketplace and community for the global music community, Bandcamp have set the standard in putting creatives first throughout the pandemic.

The company’s now hallowed 'Bandcamp Fridays', (started two months into the pandemic) in which they waive their commission on any products purchase on the first Friday of the month, has been a lifeline for regularly performing musicians. Although it's become trendy to baulk at the idea of purchasing music, consider this – a £5 purchase of a digital album is equivalent to 2,000 streams of a single song on Spotify. Something to consider.

On that note, those experiencing Bandcamp for the first time might be overwhelmed. Fear not, for here's a handy guide to some of the best Irish talent on the platform. From Belfast With Love II on Nocturne Records is an ecstatic collection of some of the island's best and brightest electronic DJs and producers, as well as some international friends. An essential purchase for those among us who are missing the sweaty, throbbing embrace of Belfast's nightlife – and with 100% of proceeds from the compilation going to Disasters Emergency Fund, you can dance away with a clear conscience.

Equally worthy is the latest from artist collective Bangers 'N' Mash Ups, the aptly titled Bangers ‘N’ Breakups. Spearheaded by flammable riot grrrl group Problem Patterns, this compilation features some of the best in NI music – Arvo Party, Beauty Sleep, Junk Drawer and Big Daisy to name a few – contributing to a deluxe collaboration EP with 100% of proceeds going towards the charity She Sells Sanctuary. The perfect Valentine's Day purchase.

Another act within Belfast with new material on Bandcamp have a new story of their own to write, despite the pandemic. Grungy alt-rockers New Pagans, who have been staples within the local circuit for several years, announced this month of their signing with Oxford-based Record label Big Scary Monsters. This comes on the heels of their debut LP announcement, an 11 track record entitled The Seed, The Vessel, The Roots and All, and the release of their new single Christian Boys. Predictably gothic and dogmatically magnetic, it's sure to have those lacking their rock fix feeling well and truly satisfied.

And for those who miss their gigs as much as I do, fear not – BBC NI has us covered. Their yearly edition of Sounds New, an in-the-round style performance broadcast that showcases some of the best acts from Belfast, Dublin and beyond, is available now on BBC iPlayer. Headlined by local sound wizards Joshua Burnside, Dark Tropics and Lilla Vargen and presented by Stephen McCauley of Radio Foyle, Sounds New is an utterly fantastic reminder of what awaits us once darker times have passed us by and of the tremendous spring pool of talent on our doorstep.