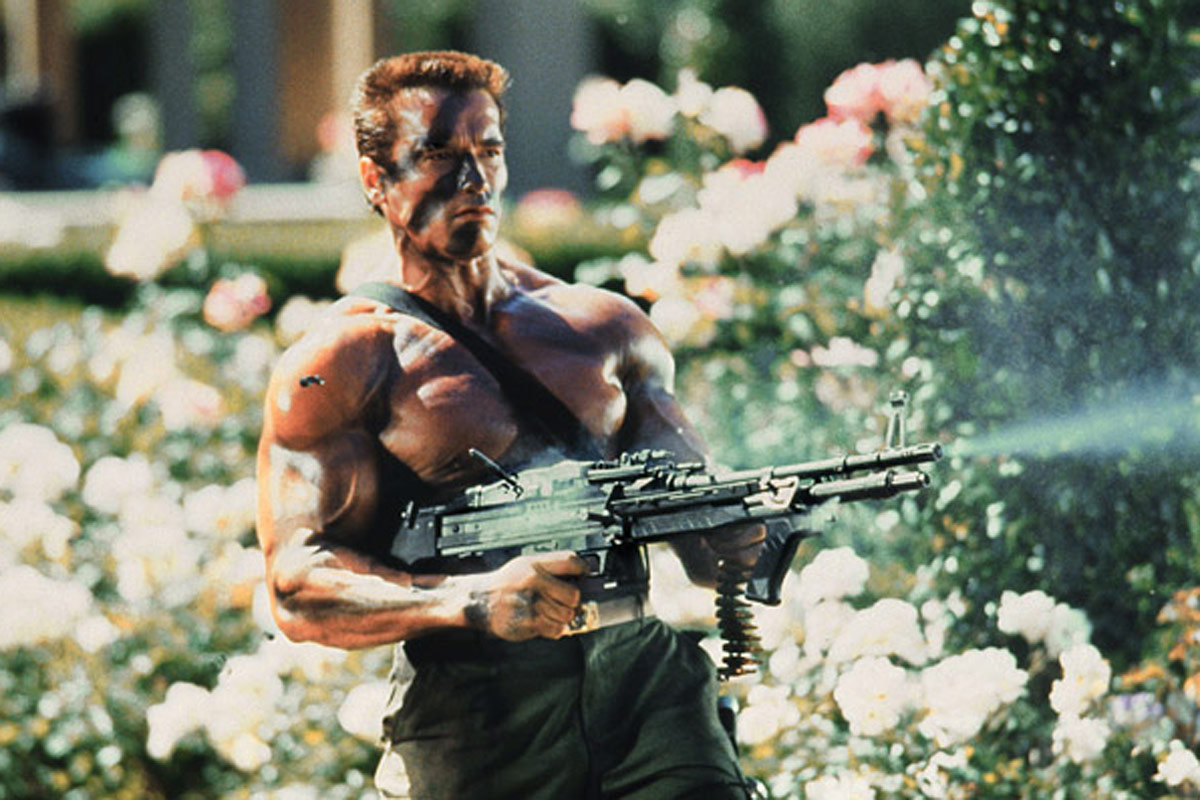 I was recently lent the Harry Potter films on blu-ray. As a quick aside, I’ve no reason to mention the blu-ray part other than to help illustrate this week’s point (there have been points to the other weeks? I hear the reader ask).

I’m sure I don’t need to tell you about the books and associated films – billions of copies sold and even more than that made at the box office means it’s a literature and celluloid behemoth.

But the reason I had never watched the films is pure and simply that I’m a snob.

Not in the most traditional sense of the word, granted, but a snob nonetheless. I don’t care about people’s social standing or the amount of money they have in the bank but rather my arrogance manifests itself when it comes to films, music, books etc. So while Harry Potter and his mates were critically acclaimed around the world, that wasn’t quite good enough for me who had it in his head that it would be a load of childish nonsense and therefore ended up only really liking the one film and none of the books.

I know it’s a terrible way to be but I’ve seemed to come to accept it. A recent example brought home that rather starkly. With the plethora of ‘scary’ films out around Halloween, a friend asked me to go with them to see Paranormal Activity 3.

The conversation went as such –

Them: “Want to go see this film? It’s meant to be really scary.”

Them: “But the first two were great.”

Me: “No they weren’t. The first one was beyond woeful. Everyone around me in the cinema was sitting screaming and I was laughing my head off at how bad it all was.”

Afterwards was a similar story –

Them: “That was brilliant.”

Them: “Honestly, you should have gone to see it.”

Me: “No, because then I’d be encouraging the producers to make more and that’s the last thing I want.”

So despite my friend having been the one that actually saw the film, I was the expert, based on nothing other than my experience of the first film. While part of me felt really harsh for being - in my mind - brutally honest, the other part of me also thinks I’m doing good by helping friends to choose a better class of film, musician or suchlike.

It’s not that I’m ultra serious all the time either. I still like daft things in the entertainment world and have my guilty pleasures like everyone else. It’s not always Oscar winners that are my DVD of choice, sometimes it’s just as good to throw on an Arnold Schwarzenegger film where he is a one-man army and defeats the forces of an unnamed South American country while dispensing quips like they’re going out of fashion.

In fact, that’s just made my mind up. Never mind watching something weighty like Apocalypse Now or The French Connection tonight, it’s Commando all the way for me. Maybe there’s something in this watching stupid films after all.