Moving out, moving on 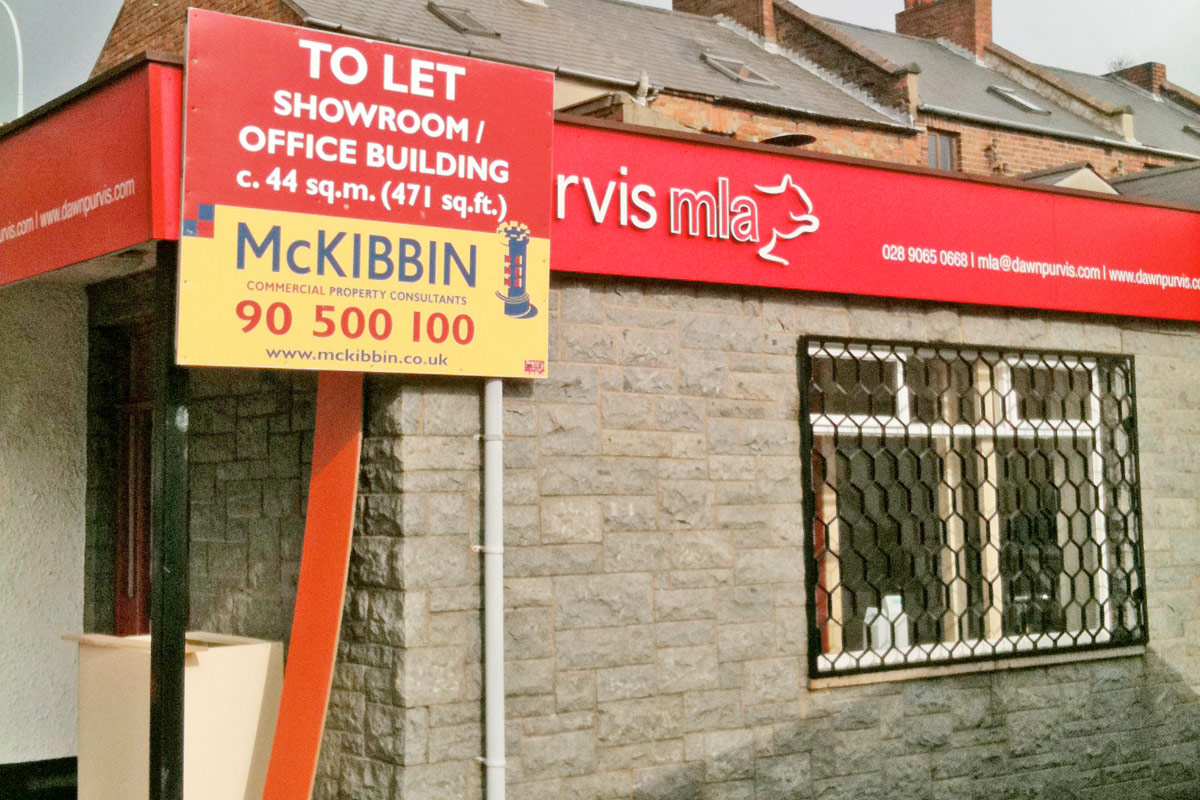 DANDERING along the streets of the city with fat black clouds overhead about to burst, Squinter comes across this cautionary pictorial tale.He’s going to leave it to you to work out where this is, what’s going on here and who’s involved (or who used to be involved) – it’s not hard, there are a couple of big clues, although the squirrel logo is just plain confusing.

Squinter hopes it’s just a temporary arrangement and that the tenant will be back in residency after the next round of elections, but given the way the last elections went, that’s not exactly a given.