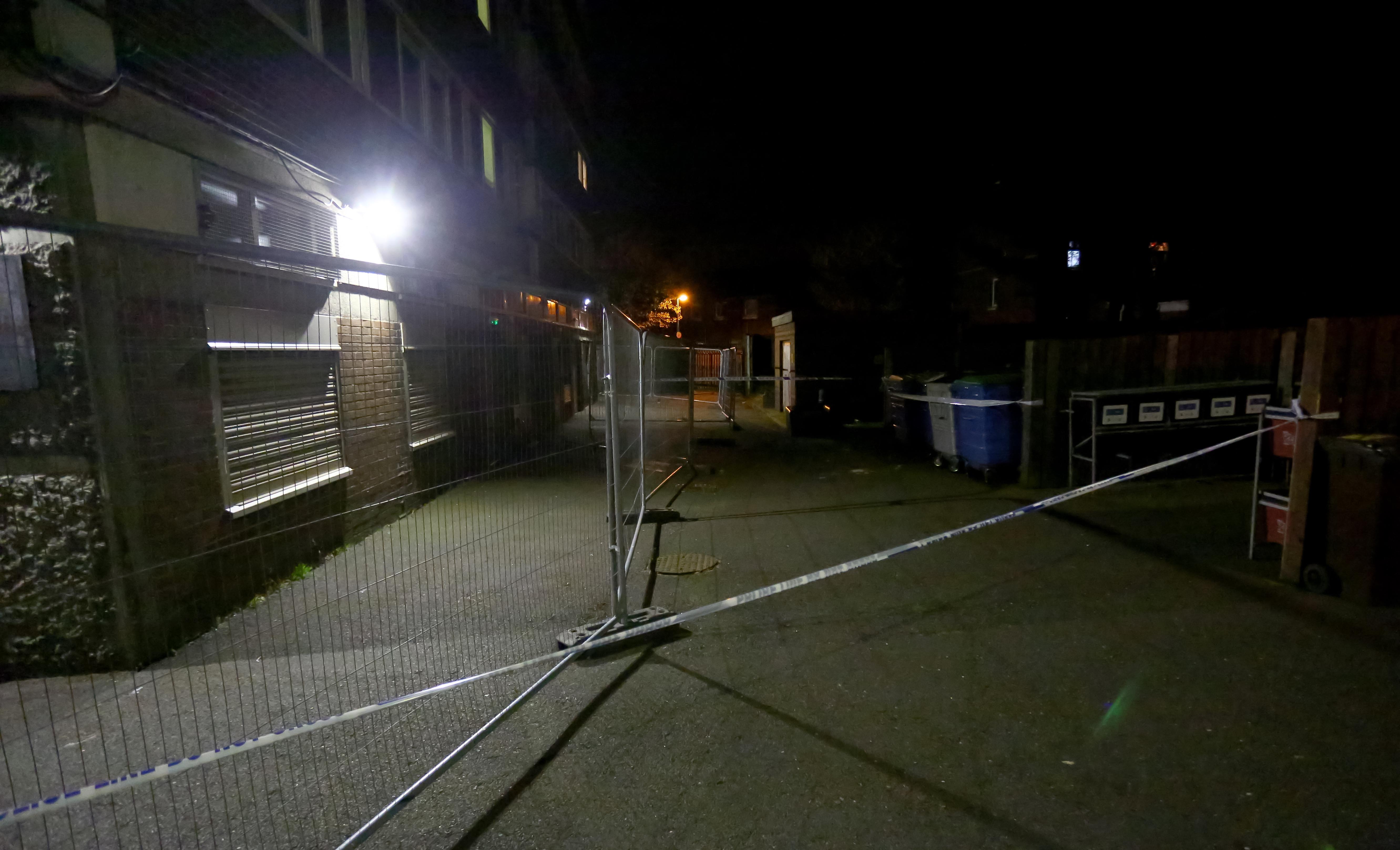 DETECTIVES from Serious Crime Branch have launched a murder investigation following the death of a 62-year-man in West Belfast on Sunday night.

James ‘Jim’ Hughes was found dead in his 14th floor Divis Tower flat by the PSNI after the alarm was raised by a member of the public.

A 42-year-old man has been arrested and remains in police custody at Musgrave police station.

Detective Superintendent Kevin Geddes, from Serious Crime Branch, said: “We are not in a position to confirm a cause of death until a post mortem examination has taken place but we are following a definite line of enquiry.

“Although we have a suspect in custody and residents in Divis Tower have been very helpful in providing information as part of our enquiries, we are still appealing for assistance.

“I would ask anyone who was on the 14th, 15th or 16th floors of Divis Tower and heard anything suspicious between the evening of Saturday November 5 and Sunday evening to contact detectives at Musgrave police station on the non-emergency number 101.

Sinn Féin MLA Fra McCann knew Mr Hughes personally. “The community is just shocked, they are deeply shocked by what has happened here as the people living in the Tower are very much a community,” he said. “Jim was a very kind, thoughtful man. He was very spiritual, a Buddhist and always had a good word to say about everyone. My thoughts and prayers are with his family.”

“Jim was living here for quite some time, he was an absolute gentleman and would have gone out of his way to help anyone at any time.”