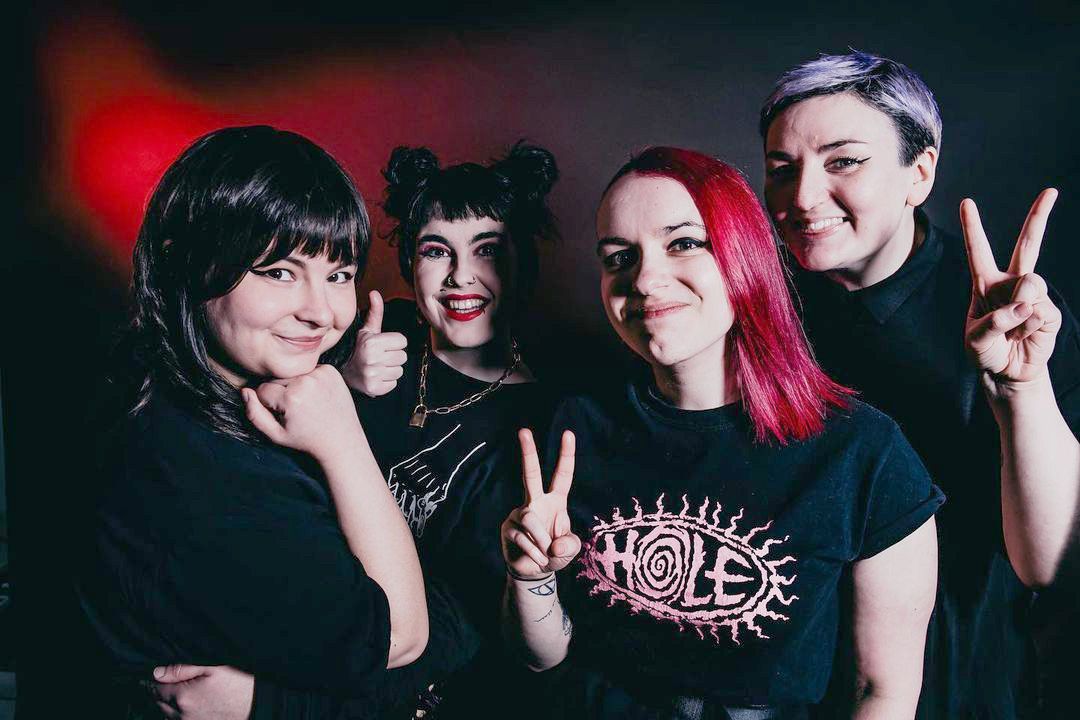 IT’S less than one month until Ireland’s last and biggest summer festival, and the releases from its participating artists have shown up just in time to give fans a taste of what to expect at this year’s Electric Picnic in Stradbally Hall. And that’s not even accounting for the events happening this very week. https://www.electricpicnic.ie

The Oh Yeah Centre, Belfast’s dedicated music charity and venue space, has teamed up with the Derry branch of Alliance For Choice, a network of activists fighting for women’s reproductive rights across the country. On Friday evening a fundraiser will be hosted that’s headlined by some of the best talents in the city - with Problem Patterns taking the centre stage. For those of you unacquainted, Problem Patterns are one of the most exciting bands we have on offer. They’re a  quartet of shouty punks who are fuelled by a seemingly unbridled rage and energy, which is channelled through a magnetic live set that sees performers swap instruments and roles on the fly.

Not only a good cause at the Oh Yeah Centre (with performances from fellow punks Gender Chores, alt-pop singers Hex Hue and Fruity and poetry and Prose from the Soup Ink collective), but also an unmissable live spectacle from one of Belfast’s most captivating acts.

And if you can’t make it on Friday, then next month's iteration in Derry will suit the bill. Rock For Choice, which is spearheaded by riot grrrl act Sister Ghost and features the likes of CHERYM, Tramp and a DJ set from SOAK on the lineup, is the sister event to tonight's celebration, and will be raising funds to be donated for Alliance For Choice. It’s in Sandino’s Bar and Club. You can miss one or the other, you can’t miss both.

It's getting closer👀 #EP22 is less than one month away!!! Are you ready for something big??!!🔥🎆 pic.twitter.com/OErEwV5prR

There’s something in the water protest-wise it would seem this week. Following another announcement from one of the many carrion funds gripping the nation's capital that the iconic Fibber Magees Beer Garden in Dublin would be converted into a soulless monolith (i.e. more hotel rooms), a demonstration has been announced by Rock For Culture to save the open space from being gutted. The beer garden hosts three separate bars and has long been viewed as a significant historical space, a performance area and a melting pot for many of the city’s creatives in a capital that has become increasingly hostile to its citizens.

The protest will take place outside the O’Connell Street Holiday Inn, the offending business, in the hope of changing Dublin City Council’s mind. The same tactic was used to defend the Cobblestone Bar last year and we can only hope there's a similar change of heart on the cards.

With less than four weeks to go to Electric Picnic, more and more stages have begun to announce line-ups for their respective areas ahead of time. Anachronica, known for its late-night woodland raves, announced a series of DJs and producers who will take over their 10 pm to 4am slots, whilst the Casa Bacardi will also host its own set of dance and techno heads for the punter on the go.

And as always, we end this week's column with a spotlight on one of our best releases from independent artists this week. In one of the stronger weeks in recent memory, the light shines directly on Susan O’Neill. Whilst the frequent collaborations with Mick Flannery have received huge acclaim, O’Neill’s solo songwriting is on a par. Her new EP and titular track, ‘Now You See It', was recorded between the United States and Ireland and is a cut of sheer, spectacular songwriting. O’Neill is one of our best singers, and the blend of contemporary and Irish folk arrangements allows that to shine throughout the track, amidst a sea of ethereal keys and acoustics.

Go listen to it right now. 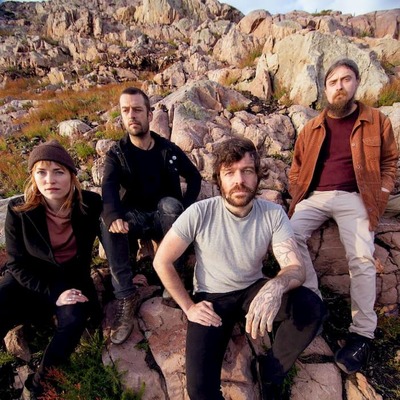 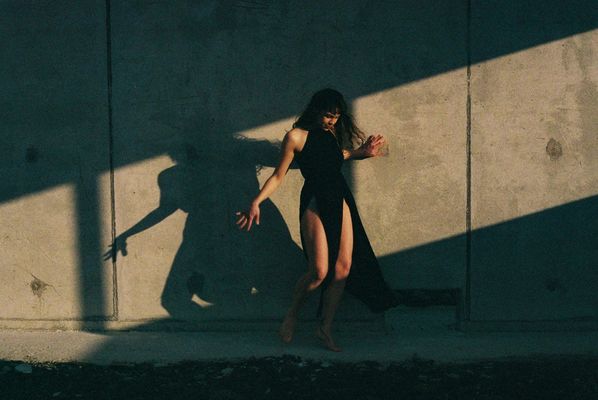 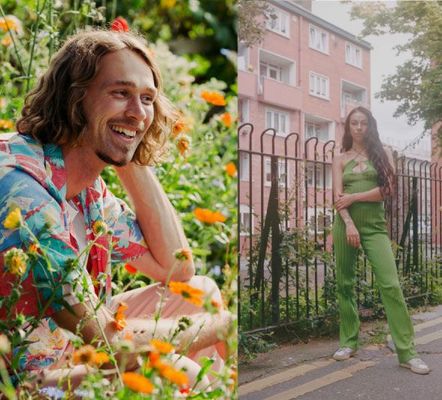