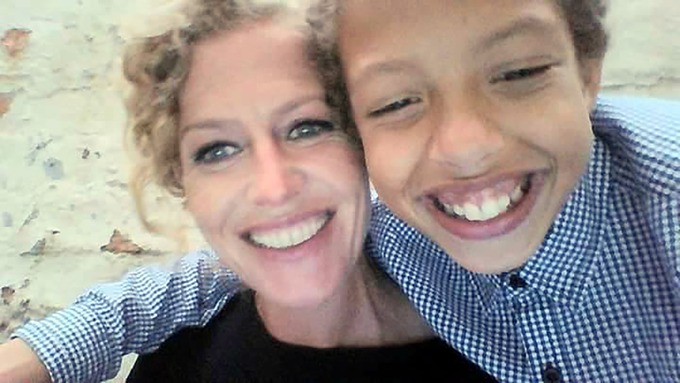 As vigils are planned this evening in Grove Playing Fields and at St Malachy's College for Noah Donohoe, the missing St Malachy's pupil whose body was found yesterday after a six-day-search, the PSNI say the public and his family may never find out why he was in the area where he disappeared and why his body was found in a storm drain.

Police believe that there was is no evidence of foul play in his death but the PSNI officer leading the investigation, Superintendent Muir Clark, has also said that the case was the most perplexing he has encountered in his 30-year career.

There is still no explanation of why the fourteen-year-old St Malachy's pupil went to the area off the Shore Road where he was last seen, why he was seen cycling with no clothes on or how it came that his body was found in the 1km-long storm drain at Seaview. Police say they had been working on the assumption that he hurt his head in a fall from his bicycle and was disorientated.

The police have advised against vigils for Noah at this time.

While the storm drain was the focus of searches from early in the week, the conditions were unfavourable for the search and rescue teams with tidal waters hampering their efforts.

An 'official' fundraising appeal for the family of Noah has been set up on GoFundMe.com and had raised over £47,000 by 3pm Sunday.

Meanwhile, expressions of condolences for the family have been led by Lord Mayor Frank McCoubrey. "I know that I speak for the entire family in expressing condolences to Noah's family and friends," said the First Citizen. "It is incredibly sad to see the loss of such a gifted and well-loved young man and, as a father myself, I cannot begin to imagine the pain at the loss of a child." The Lord Mayor paid tribute to the community of North Belfast for pulling together to help in the search for Noah.

He also praised the PSNI and Community Rescue Service "who have worked tirelessly in recent days".

Heart breaking to learn that a body has been found believed to be young Noah Donohue.

The whole community has been left numb after six days of searches.

Sincere sympathy and condolences to his mother Fiona, family and friends at this awful time.

Our homepage picture shows flowers in memory of Noah which have been left on the gates of St Malachy's College.