Olympian levels of boredom ahead 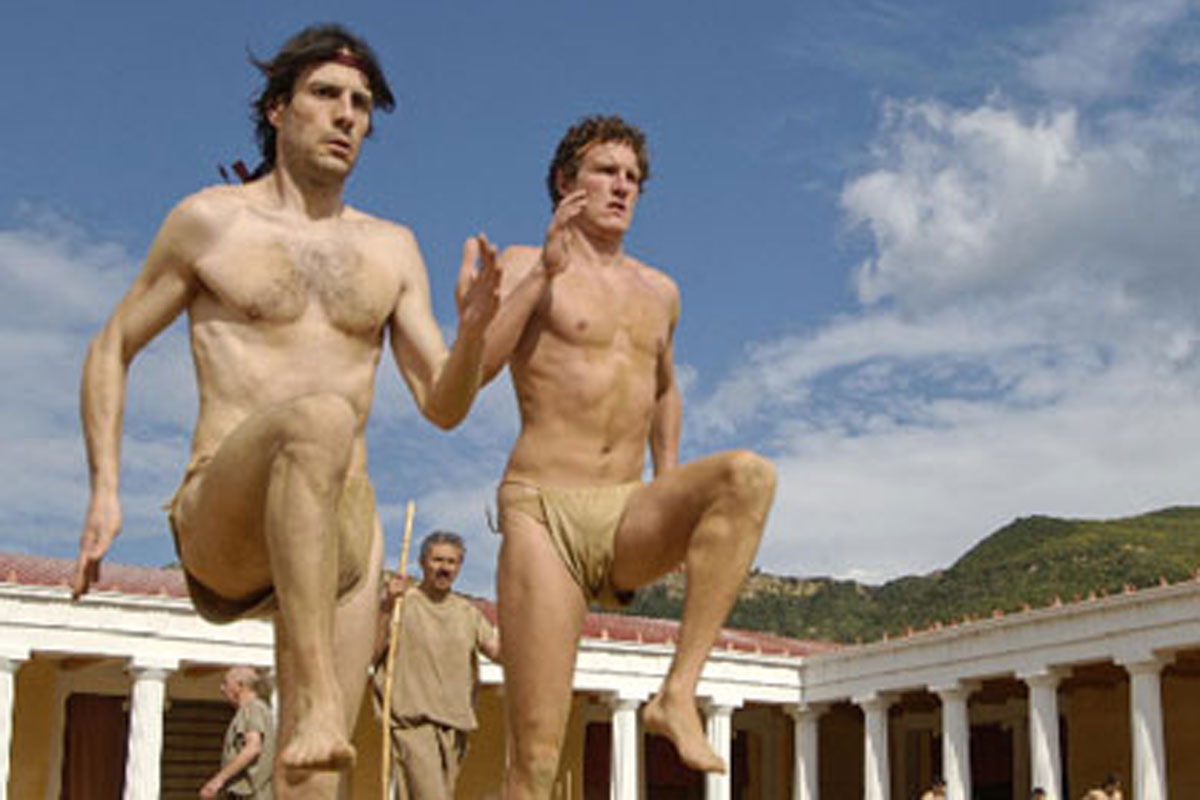 I PROMISE this will be the only time I mention it, as you’re about to be bombarded with a whole summer’s worth of this clean-cut garbage, but I just can’t stand the Olympics.

We recently passed the ‘100 Days to Go’ marker and our friends across the water are going crazy for all things Olympian but if ever there’s a case of hype eclipsing the actual event, it’s the whole London 2012 fiasco, which has been boring millions since it was announced way back in 2005 – yes it’s been that bloody long.

I’m not the world’s biggest sports fan, but surely I can’t be alone in thinking Olympic sailing, running, jumping, swimming etc is just boring to watch? Then there’s the truly tedious, such as the weightlifting, or the shooting, which makes me want to get hold of a pistol myself and blast the TV, fat Elvis style.

It’s dull and unexciting, and when I hear of a clown who has spent the last four years rowing a machine in a shed in preparation for the games, I wonder why they have so much time on their hands, and how can they afford to be that boring.

Still, for anyone who does land a gold medal, a career awaits as a tracksuited Blue Peter guest where they can show off their clunky bling, and ‘inspire’ athletes of the future by advising them that if they want to even get to the Olympics to show their skill of putting one foot in front of the other faster than their opponent, they have to basically give up their lives in favour of monotonous, personality-destroying training from dawn to dusk.

The only way the games could become interesting again is if they went back to their rough and ready roots, showcasing the toughest flesh and bone mortals before the might of the Greek gods.

Of course, it’s unlikely modern Greece could afford to hold an egg and spoon race let alone another pop at the Olympics, but if we can find somewhere sunny enough, and where the waiters are slimy enough, then we can pretend we’re before Mount Olympus under the scrutiny of Zeus and his minions.

Then, of course, all athletes must be naked. Not my rules, but the rules of the Gods themselves.

Two weeks of chariot racing, wrestling and watching people get speared by javelins (health and safety wasn’t as much of a big deal back then), will brighten this borefest right up, and while we’re at it we could have a nod to that other great ancient Mediterranean civilisation, the Romans, with a gladiator contest. At least it would eliminate the need for silver and bronze medals as the only medal winner would be the only competitor with his guts still inside his torso.

Now doesn’t that sound like a lot more fun than cheering on some fool in a unitard as he prances across a rubber mat? Of course it does, and I haven’t even regaled you of how our ancient athletes celebrated the closing of the games.

Nowadays we blow a few hospitals’ worth of cash on a gaudy fireworks display with synchronised tomfoolery that makes even the most progressive country look like North Korea on Kim Il Sung’s birthday.

Back in the good old days a huge gluttonous feast would be held as a closing ceremony for all who took part, while 100 oxen would be sacrificed to the big Z. Who needs David Beckham and Boris Johnson when you have all the meat you can eat in a Pagan bloodbath? After that it was back to scribbling philosophy, dying at 30 of old age, and dodging minotaurs for our Greek chums – no endless BBC Sports Relief promotion for that lot.

So until we bring back the true, raw spirit of Mount Olympus to the games, I’ll be sticking to Euro 2012, for my summer sporting entertainment. Hey, at least along with the footy they’ll still have Olympic-standard diving!