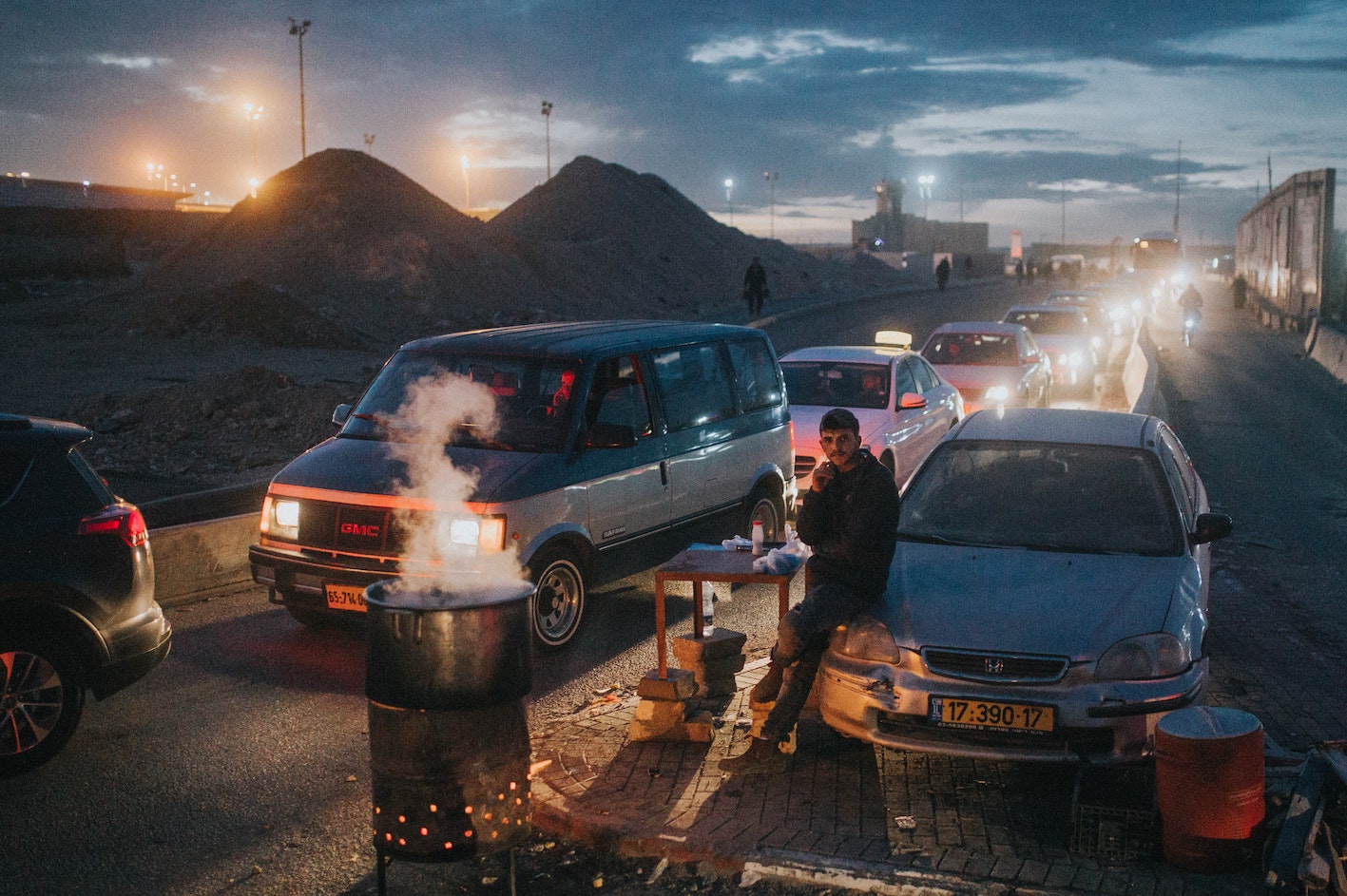 VOICELESS: Ramallah, West Bank, Palestine. Pic by Cole Keister of unsplash.com
Last week Ireland was elected as a temporary member of the United Nations Security Council (UNSC) and has the term for two years.

The attempt to secure election has dominated the agenda of the Irish Department for Foreign Affairs (DFA) for the past two years.

Fine Gael likes to be at the top table of politics, as evidenced by the bizarre pantomime horse called a “coalition” being formed under protest in the 26 at the minute. In order to get the UNSC seat DFA pursued an interesting agenda. It majored on the success of the 'Northern Ireland Peace Process', so the Assembly being down must have caused angst and the con job called the New Decade New Agreement (NDNA) resurrecting it must have been a relief.

In parallel to the exertions of DFA to become members of the Security Council, there was great hopes that a Bill to ban trade between Ireland and Israel’s illegal settlements in the West Bank would feature in a programme for government.

The Bill had been introduced by Senator Frances Black and is supported by Trócaire, Amnesty International and other leading human rights organisations. Under international criminal law, the transfer by a State of its civilian population into a territory it has militarily occupied is a war crime.

So proud of my country. Thank you to everyone for the honour of being elected to the UN Security Council @irishmissionun @UN

Importantly, it is also a crime under Irish law, no matter where in the world it is committed. The Bill had passed the Seanad, and had passed the Dáil on its second reading.

So, on the face of it a country that is promoting its track record on human rights law to get a place on the Security Council should not have had any qualms about this Bill. So, it came as something of a surprise then the Bill was an actual sticking point in the Programme for Government talks.

The Programme for Government, published last week did not include the Occupied Territories Bill. The Programme was published almost simultaneously with the vote in New York which elected the Irish government to the Security Council. There are very few observers that will see this as a coincidence.

Simon Coveney, who is reported to be keen to stay on as Minister for Foreign Affairs in the Fine Gael, Fianna Fáil, Green Party coalition has stated that small nations would expect Ireland to act as a pebble in the shoe of larger countries and stand up for human rights.

They might expect that alright, but they were likely not paying attention to this chain of events in Dublin last week, when at the first test Fine Gael opted for self-serving, rather than defence of the rights of those most vulnerable.

Women in the north of Ireland will be paying particular attention to Ireland’s tenure on the Security Council as there may be at last an opportunity for a promotion of their rights as conflict survivors under Security Council Resolution 1325 which promotes women, peace and security.

A resolution shamefully neglected on this island as Britain asserts that we did not have a conflict here. This is an opportunity to change the emphasis and at last have the muscle of international obligations flexed.

Going by what happened last week regarding the rights of Palestinians however, this hope may well be misplaced.