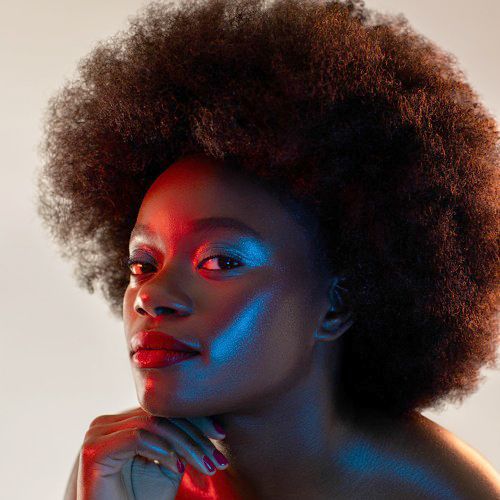 THOSE who followed last week’s column will be aware of the much-lauded Output Festival that takes place on Thursday, April 21. Ahead of the much-awaited live return of the festival, the full programming for the night of free-entry performances from Irish acts has been announced. And for those overwhelmed (who can blame you, there are over 20 bands booked to play in less than four hours?), I‘ve prepared a handy guide for the acts and venues that you absolutely can’t miss this year.

Bricknasty – The National Beer Garden, 8pm.
Bricknasty earned a spot on our ‘Best of 2021’ list for good reason – they’re excellent. A roving cast of neo-soul, funk and hip-hop performers, they’re a much-needed shot in the arm and will be quite unlike any band you see this year. Having previously headlined the Oh Yeah Centre late last year, they open proceedings at the National Beer Garden at this year's festival. It always fills up. Get down early.

Lemonade Shoelace – Ulster Sports Club, Upstairs, 9pm.
The psychedelic-flaked indie of Lemonade Shoelace was enough to garner him a support slot for chart-topping pop-star Yungblud in Mexico City. Now back on home turf, Lemonade Shoelace brings the full band for this performance. Think Tame Impala meets The Dandy Warhols. Big things are expected of this band, and it won’t be long before they leave venues of this size behind.

Problem Patterns – Oh Yeah Centre, 10pm.
It’s been a stellar few months for Belfast’s premier punk band. They’ve just finished recording their album, their new single Y.A.W. (which we covered a few weeks ago), received rave reviews and they’re wrapping up support for the chart-topping CRAWLERS before heading to Glasgow to open for Bikini Kill. One of the highest energy and most magnetic bands to come out of Belfast in years, Problem Patterns will give you that rocking, headbanging fix.

Winnie Ama – Ulster Sports Club, Downstairs, 11pm.
Ama is a model modern artist. Flitting effortlessly between vintage jazz vibes to sparkling neo-soul, she and her band took the city by storm after she was booked to play the launch event for local taste-making publication YEO Magazine. Booked specifically by the local BBC Introducing team, Winnie Ama is for fans of everyone from Billie Holiday to Dua Lipa. A breakthrough artist and my personal favourite of the festival.

• Output isn’t the only festival worth your attention at home. The Women’s Work Festival, a celebration of Irish women’s contribution to the arts and culture of the country, returns for its sixth year. Talks from industry officials, panels cataloguing iconic albums and performances from Sprints, CHERYM, Bobbi Arlo, Girl For Sale and more are highlights of this essential initiative. Taking place over the June Bank Holiday Weekend, this is a great opportunity to get involved with local event promoters and performers making some real noise.

Artists in the South have also continued to make some headway. Ascendent rapper and singer Denise Chaila announced this week that she would accompany Ed Sheeran on a sold-out stadium tour of Ireland. Virtually owning the airwaves during the lockdown, Chaila has emerged as one of the most soughtafter artists in the country, making her recent booking a stamp of mainstream approval. Her debut EP ‘It’s A Mixtape’ is available now for anyone lucky enough to get a ticket, so get one while you can.

And to end this week's column, we shine a spotlight on some of the best independent releases of the last week. Starting off folky, we have the latest from Sive. The Irish songwriters' new track ‘Dancing Alone' is transfixing. Its got a cinematic appeal but is also a great example of Sive’s intimate style of writing, flowing from indie to alternative folk sounds with ease.

On the other end of the spectrum is the jazzy punk madness of Vernon Jane. Their intricate take on the distorted offspring of rock is always a treat, which holds true on the new track ‘Origami’. The controlled chaos of the record, sprinting in hundreds of directions at once in a uniform manner, is enthralling. Don’t underestimate them.