Frustration grows as opening of Páirc Nua Chollann is delayed 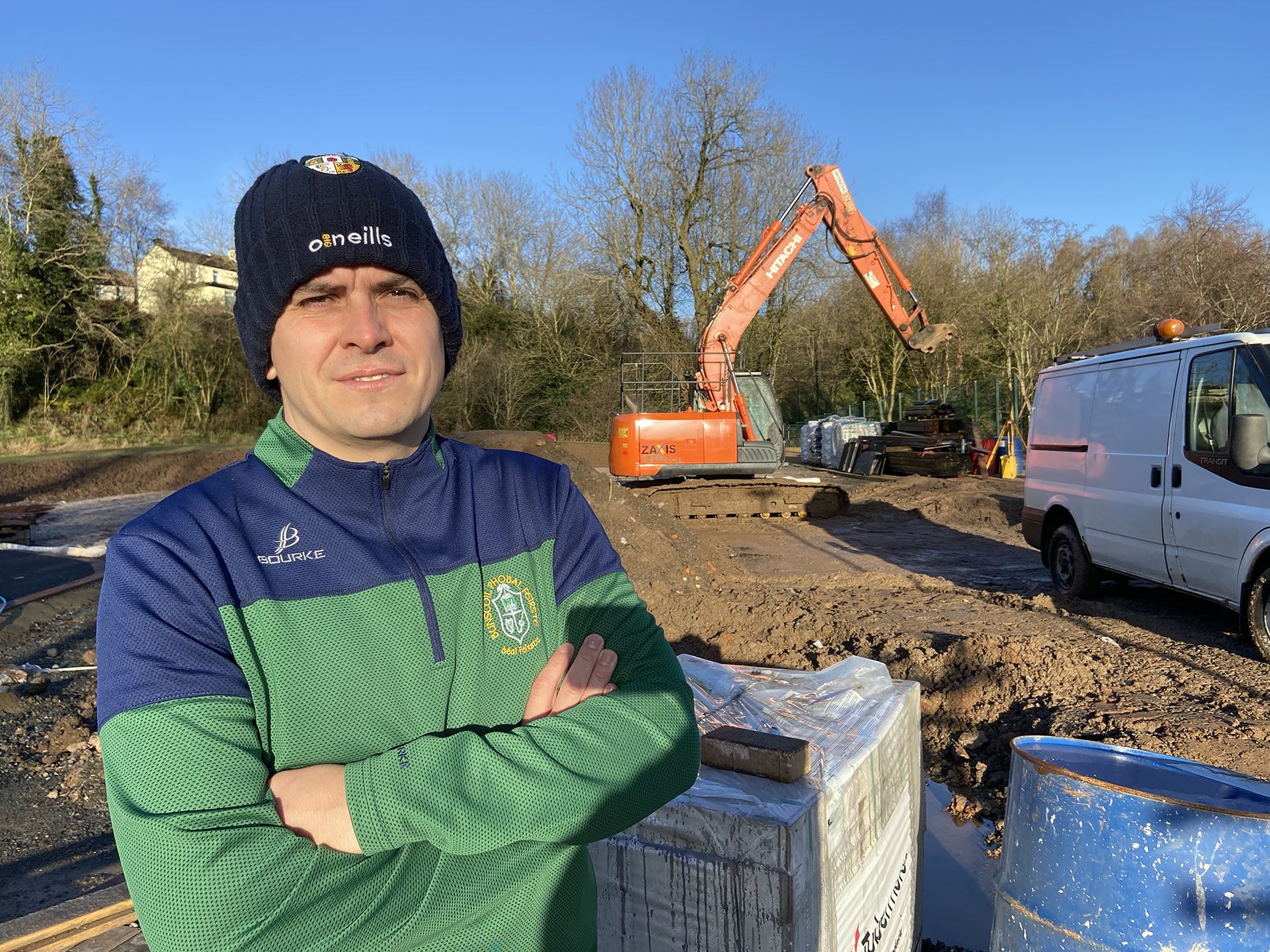 DELAYED: Cllr Danny Baker said that he will not accept "substandard" facilities at the site of Páirc Nua Chollan

COLIN councillor Danny Baker has called for an urgent site visit with Belfast City Council to address concerns around delays in the construction of Páirc Nua Chollann.

The park which is located on the Stewartstown Road was originally scheduled to open in summer 2021 but was hit with delays and construction has stalled in recent months.

Expressing his frustrations, Cllr Baker said: “A lot of hard work is put into this community from myself and our other elected representatives alongside our community partners to bring much-needed facilities into the Colin area.

“It is deeply frustrating that this project is well behind schedule. It is coming up to over a year behind schedule and that just isn’t good enough. I know we have had Covid and a number of other setbacks but we were told before Halloween that we would have a soft opening of the play area which hasn’t happened.

“I have been walking around and paying attention to the work that has been happening within the park and there seems to be a lack of urgency to finish it. From what I am seeing, this facility is substandard.

“Our community deserves every bit of investment that it has received but this is being delivered below the standard required.”

Cllr Baker added that he has been asking a lot of questions and going over every single decision that has been taken regarding the park, including the original plans.

“What was a really positive project is now becoming very negative and we have no clear understanding of when this park will be completed. The educational centre has still to go on site which I don’t envisage anytime soon and I don’t see the playpark itself being completed within a reasonable timeframe.

“If this was a site coming to completion I would be expecting to see a hub of activity which I am not seeing and this is also what my constituents are telling me.”

Cllr Baker added that disillusion is growing within the community and as the local representative, he is concerned about what he described as the “substandard quality” of the development.

“We will not tolerate or accept anything other than top quality facilitates and finishes on this site," he said. “This is a £5m project and it has to be completed to the highest standard.

“One of the reasons that I had gone into the park towards the end of last year was to look for the ideas and work with our community partners on how we can animate the park when it is open.

“We were looking at how we bring families and our young people in and also how we make it sustainable.

“One of the suggested aspects would be a parkrun and that is also one of the frustrations that I am picking up. Perhaps there is a lot more work to be done around secondary paths within the park, but it is looking to me that the primary paths don’t follow what would be a route that could be used for a parkrun or even a cycle or leisurely walk.

“This feels disjointed which needs to be addressed as the park has to be practical. I have asked for an emergency site visit because I am really not happy with this and I want to assure the people of Colin that I and the Sinn Féin team will do all that we can to make sure the assets we have are to the highest of standards available.”

A spokesperson for Belfast City Council said: “While Páirc Nua Chollann will be an extremely welcome addition to the Colin area when it opens, unfortunately construction is behind schedule.

“Council, on behalf of funding partners the Urban Villages Initiative, continue to work closely with the contractor to attempt to resolve issues impacting progress while also exploring other options to ensure that the project is completed as soon as possible.

“Security is in place on site and is monitored by the contractor. In addition, Council’s Safer Neighbourhood Officers have increased patrols in the area and there is also assistance from the Urban Villages supported Safer Streets project, a group of local volunteers that have helped to monitor the park during construction.” 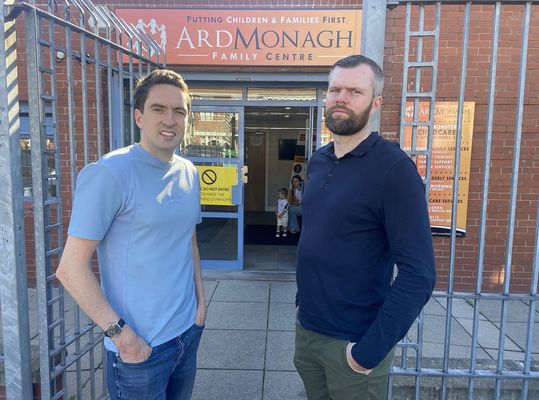 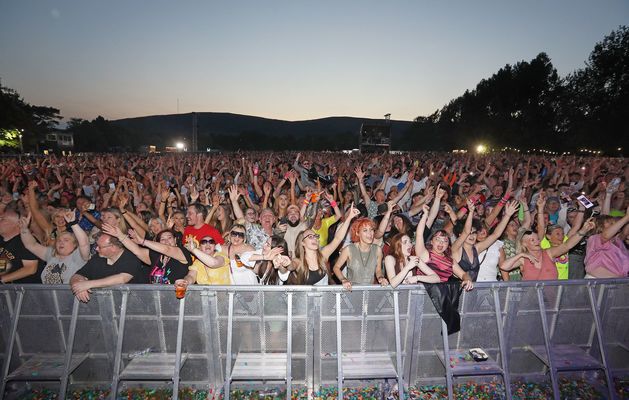 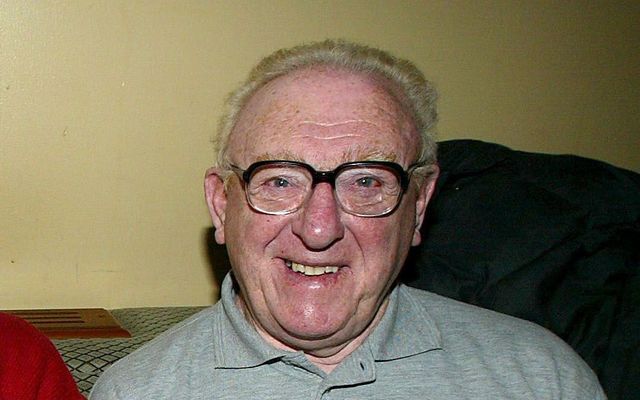