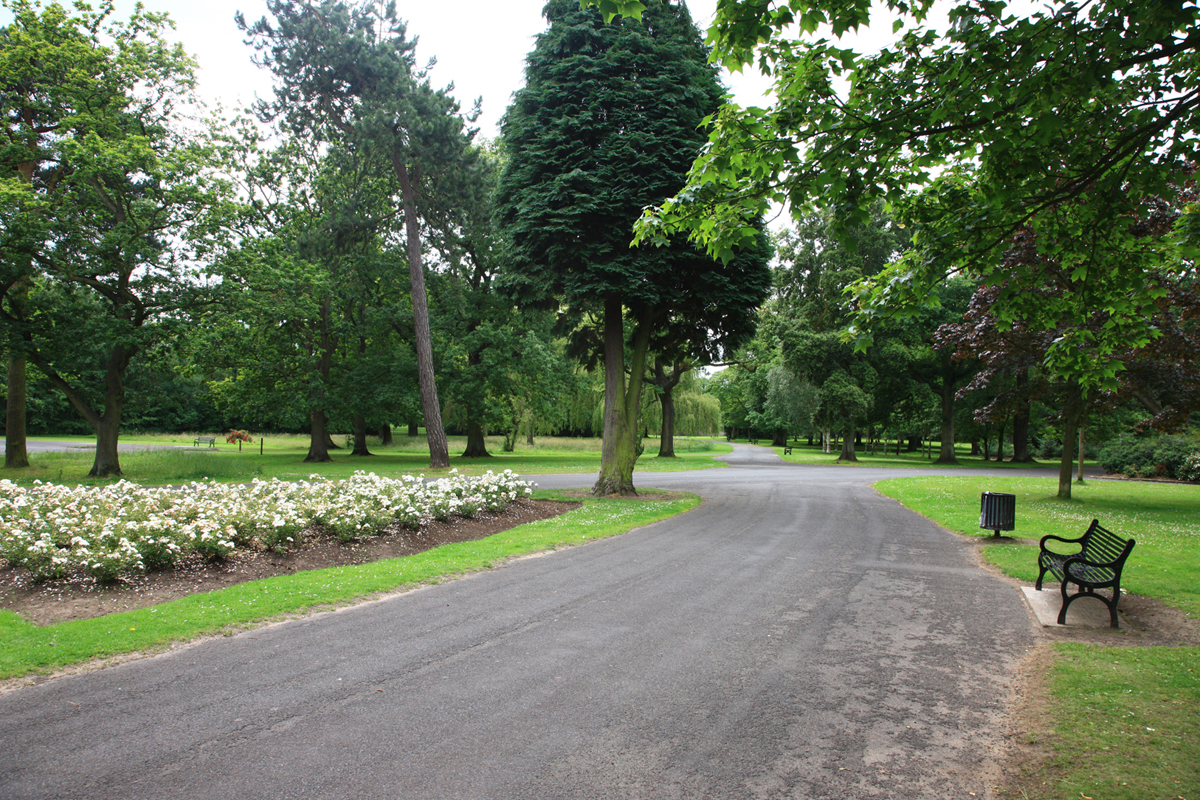 ORMEAU Park is among the worst council-maintained areas for anti-social activity it has been revealed.

The park on the banks of the Lagan has the third highest rate of problems for green spaces in the city, with over 60 incidents reported between April and December of last year alone. The vast majority of these were “unauthorised use of council facilities”, but the list also includes costly property damage and youths congregating and “causing annoyance”. Only Woodvale Park in west Belfast and the Waterworks in the north of the city had more incidents in this same period.

Such behaviour has also been recorded in Botanic Gardens but not to the same extent, with just over 30 incidents reported during the same months. Once again “unauthorised use” was the main problem here but a number of assaults on members of the public were also recorded.

Lower Ormeau community representative Gerard Rice, a regular user of Ormeau Park expressed surprise at the results, but highlighted a particular problem noticeable in the area.

“I often walk my dog in the park and have never, for instance, seen anyone drinking alcohol on a bench,” he told the South Belfast News.

“Certainly, there’s evidence that some dog owners are not being responsible and cleaning up after their pets, but it’s surprising and disappointing to hear of that number of incidents in our local park. It’s an asset to the area though it is used differently from the likes of Botanic which is more about the scenery. Ormeau Park is a place for families to walk, keep fit and play, and we need to keep it an attractive place to come and visit.”

Local Alliance councillor Cathy Curran said that in order to prevent young people from causing anti-social behaviour in Ormeau and Botanic parks, the council should tackle the “root cause” of the problem.

“It’s important we don’t vilify young people when looking at this issue.

“When vandalism and other anti-social behaviour is on-going, we need to make sure there are alternatives for young people so they don’t get caught up in this.”