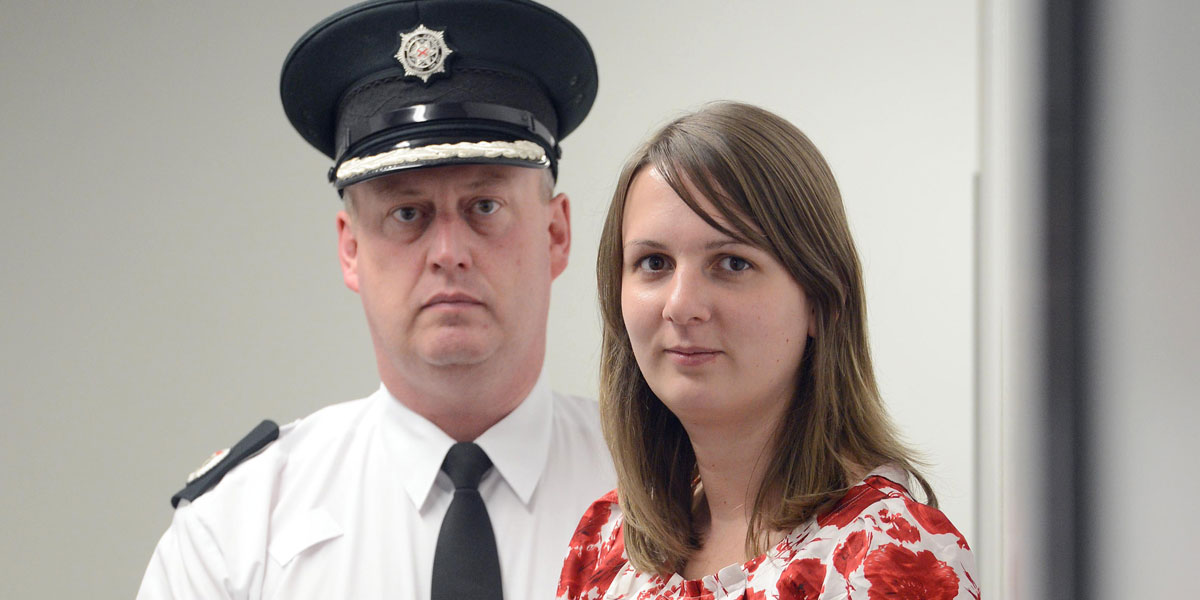 CHILDREN reported as being at risk of sexual exploitation in South Belfast could be the “tip of the iceberg” according to staff working in a new initiative to help vulnerable young people.

Children’s charity Barnardo’s have announced they are teaming up with the PSNI across South and East Belfast in a pilot project that, if successful, could be rolled out in other areas across the North.

A Barnardo’s worker is now based in Willowfield PSNI station to cover the whole of D District, and in an interview with the South Belfast News, project manager Jacqui Montgomery Devlin revealed the murky world of child exploitation will be keeping them busy over the coming months as they work to tackle the often horrific problem.

South Belfast has a number of care homes and foster families, and in recent years cases have been reported of vulnerable children and teenagers finding themselves victims of sexual abuse. However, it is believed that much more cases of abuse could be happening across South Belfast, from housing estates to leafy suburbs, in which young people are at serious risk every day.

“The new service we are operating out of South Belfast is aimed at targeting children who are at risk of exploitation, or who go missing from home or care, even for short periods of time,” Jacqui explained.

“Over the years we studied models in parts of the UK where serious exploitation cases have occurred, such as Manchester, and our staff were able to help kids in the care system who were being exploited in terrible ways.

“We felt it was time to bring this to Belfast and are operating in the South and East of the city, where many cases have been referred to us. Unfortunately, these are just the tip of the iceberg. Over the years we have built up good relationships in this area, with the care homes, and now we aim to focus on kids who go missing from care. A report we completed late last year was a two-year study of the problem in Northern Ireland. We called it ‘Not a World Away’, and, unfortunately, it found that two-thirds of all girls in the care system are at risk of becoming victims.

In one case, Jacqui revealed, a teenage girl here who was missing from care for just 45 minutes was the victim of a rape carried out in the back of a van.

“Vulnerable young people can be manipulated by predators very quickly, predators who can spot this vulnerability in moments, particularly in young girls, and, unfortunately, there are people in Belfast right now who would be ready to take advantage of a youngster in this way. We have had young girls who have been manipulated into having sex with older men in exchange for a cigarette.

“In cases we have dealt with, and expect to deal with in this pilot scheme, these vulnerable young people who have ‘run away’ from home will be offered alcohol and drugs by people prepared to groom them over periods of time.”

The ‘party house’ abuse scenario is particularly prevalent in South Belfast, with its high level of short-term residents and houses of multiple occupation, Barnardo’s has found.

“This was a scenario that a few years ago was highlighted on Eastenders, in which girls are brought to house parties and passed around for abuse. This is not just a soap storyline, this is happening in Belfast, this is reality,” said Jacqui.

In Willowfield, police will get an initial report that a child is missing, whether from Sandy Row, Short Strand, or the Malone Road. The officer on the case will make an initial assessment when and if the child turns up again – which they do in the vast majority of cases –  and if there is a chance the child could have fallen victim to sexual exploitation, the Barnardo's worker will be dispatched from Willowfield to make their own assessment.

And the internet is changing the extent and nature of the abuse of children in the North, as Jacqui explained.

“The majority of the young people who go missing for short periods of time are, in fact, in care, whether it be with foster parents or a children’s home. We expect to be dealing with kids aged anywhere from 10 years old to 19 years old and, unfortunately, contrary to what many might expect, even those from seemingly confortable, middle-class backgrounds can be at risk too. We have been – and expect to be –  dispatched to help them. With more youngsters accessing the internet from the comfort and privacy of their own rooms, they can come into contact with people who will again take advantage and who can use the anonymity of the web to cover up their intentions.

“Over the past year or so, I can recall two cases, one involving a boy and one a girl, in which this happened  and they were from comfortable family backgrounds. The girl was 15 and was raped by this person she agreed to meet. If anything, her family circumstances made it more difficult for her to reveal what happened to her, and this is a major problem in itself. Hopefully this new pilot will make inroads and will help establish other schemes across Northern Ireland, which will help other victims.”

Welcoming the link-up with the charity, PSNI Assistant Chief Constable George Hamilton revealed how the scheme was being funded by putting ill-gotten gains to good use.

“The protection of children and vulnerable adults is a core police function,” he said. “We are pleased to announce that money seized from criminals under the Assets Recovery Incentivisation Scheme is helping fund this innovative initiative.  As over 50 per cent of victims of sexual offences in 2011 were under 18 years of age, it was critically important that we reviewed the service being provided to these young people to ensure their needs were being met.

“We believe that by developing a closer working relationship with Barnardo’s, this will help to provide the best possible support to victims. We have developed an information-sharing protocol agreement to assist in the process of delivering effective, early interventions and timely referrals to other necessary partner agencies,” added ACC Hamilton.