Plastic bullet was to be trialled on Catholics 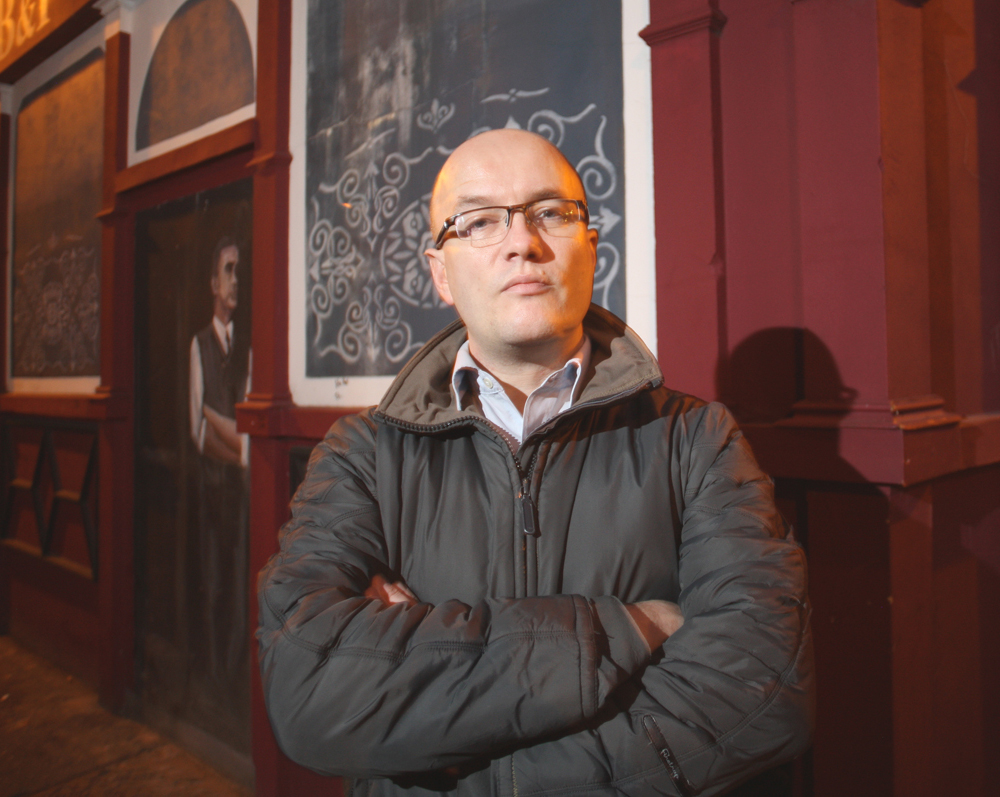 A North Belfast victims’ campaigner researching the rubber bullet death of an 11-year-old boy in Belfast claims to have uncovered documents showing that a new plastic bullet was to be trialled on Catholics in Derry just days after the child’s killing.

Campaigner and researcher Ciarán MacAirt, who runs the Paper Trail charity, has spent thousands of hours researching British and Irish archives for documents relating to the conflict including the death of his own grandmother, Kitty Irvine, who was one of the civilians murdered in the McGurk’s Bar Massacre in 1971.

Francis Rowntree was shot by a soldier in the Divis area of West Belfast and died in the Royal Victoria Hospital on April 22, 1972.

This Saturday is the 44th anniversary of his death. An inquest into his killing began last week.

Documents located by Ciarán at the National Archives at Kew, London, from the head of the Defence Secretariat 10, a civilian unit within the Ministry of Defence, copied to army and government departments, revealed the new plastic bullet was to be trialled on Catholics in Derry.

On May 4, 1972, AW Stephens of the Ministry of Defence wrote: “I attach a draft submission on the proposed plastic baton round, which is intended for use at the longer range against the hooligans in Derry.”

The “hooligans” or “Derry Young Hooligans” was a pejorative term used by the British to describe alleged rioters in Catholic areas of Derry, mainly the Bogside.

The documents goes on to say that the PVC round may be used “under the strictest conditions and controls”, the first of which being “use only (in the first instance, at any rate) within the Londonderry City boundaries west of the Foyle.”

The file also goes on to reference the killing of Francis Rowntree, admitting the danger of the bullets.

“Any baton round, in order to produce a given effect at a particular range, inevitably delivers a harder punch still at shorter range. The rubber round itself can be dangerous... An 11-year-old boy recently died from a fractured skull, caused allegedly by a rubber bullet; no inquest has yet been held, but we understand from the pathologist that the injury was not inconsistent with this cause – though the boy’s skull was quite abnormally thin, more so than the pathologist had ever previously encountered.”

However, when later referring to Army/UDA confrontations the document suggests using an alternative method of crowd control – the ‘Slippery Barrier’ – a kind of large, greased mat, which was described as “hazardous for innocent people (particularly the elderly) who venture upon it”.

Commenting on the findings, Mr MacAirt said: “These files are horrifying and not only because of the inhuman discussion of the state murder of an 11-year-old boy. For just a few days after the death of Francis Rowntree, the British establishment are planning to introduce a deadlier weapon and test it on young Irish Catholics in Derry.”