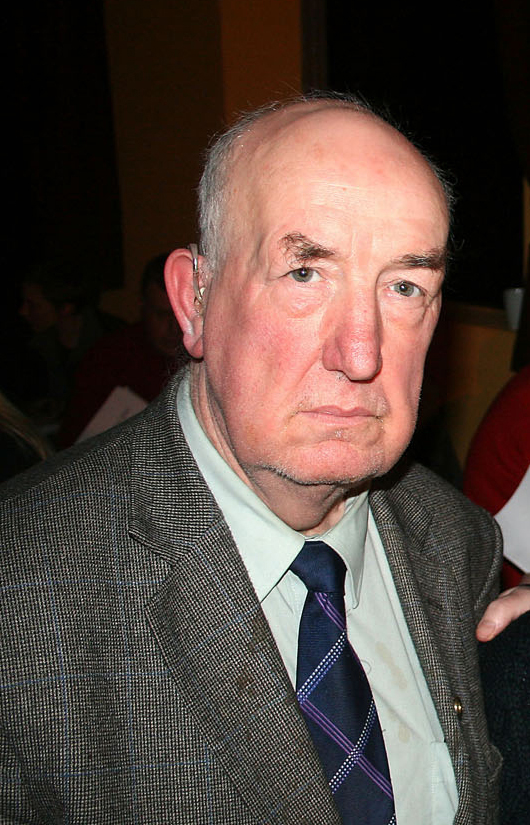 In 1969 a group of young people from Belfast, who met and became friends through their interest in the Irish language, set up the first urban Gaeltacht in Ireland in over 100 years.

A new BBC Gaeilge two-part series hears from some of those same people 50 years on.

They tell their story about how discussions began around establishing their own community which would enable them to live their lives through the medium of Irish.

The idea for ‘Scéim na dTithe’ was born out of the determination of a number of families to pursue that ambition. Against the odds and against the backdrop of mounting sectarian tensions and eventually the outbreak of The Troubles these people achieved what some thought would be unimaginable.

Later, in 1971, the Shaw’s Road community established the first Irish medium school in the North which led to the development of the Irish medium education sector here.

Many people in the community see them as pioneers and visionaries whose story has never before been fully told.

The series hears from a range of contributors including Diarmaid Ua Bruadair and Gearóid Ó Cairealláin.

One of the founders of the Shaws Road Gaeltacht, Séamus Mac Seáin, said: “What do you need in order to create a Gaeltacht? You need people, you need Irish-speaking families, you need houses where you can live side-by-side. Everything else comes after that, in that they’re just practical considerations.”

Máire Mhic Sheáin said: “The growth of the Irish language community is the result of work that was carried out over the years. People who taught Irish in houses, in kitchens, in cramped rooms, on a voluntary basis, their whole life long, without asking for, or receiving a penny for their efforts.”

Panel for tonight's talk about 50 years of the Shaws Road Gaeltacht is made up of the children who grew up in it.

Its fascinating to hear the stories of these kids who were part of this community in belfast forming the first Bunscoil and having things like their own cinema. pic.twitter.com/e6sfVQ0f9X