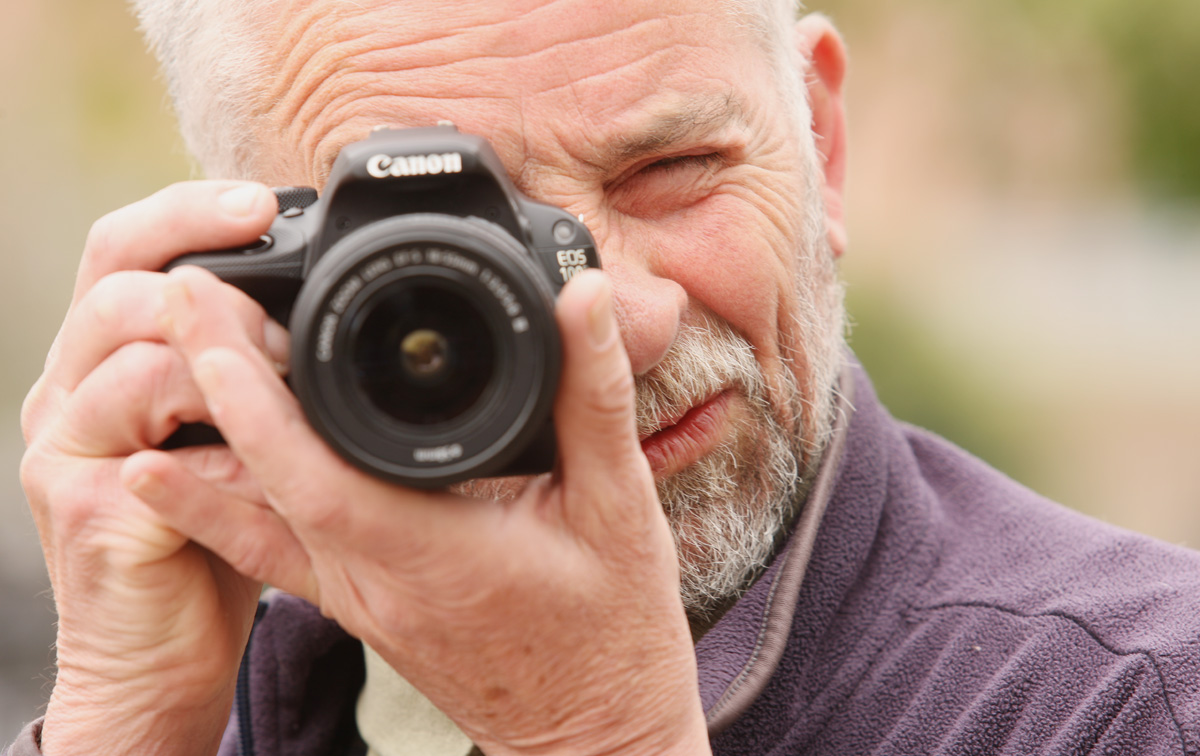 A Belfast photographer assaulted at an Orange parade by marchers and subsequently prosecuted should in fact have been treated as the victim, according to a Police Ombudsman finding.

But the report on the incident that took place in June 2014 at the contentious Whiterock Parade says that the PSNI officer who failed to investigate the assault will not be sanctioned as he has since retired.
Stephen McCartney (58) from the Antrim Road said he still feels angry that he was treated like a criminal and was brought to court over the incident.

He says that despite being found not guilty of the charges and now being vindicated two years later by the Ombudsman finding, he still suffers from nerves after the unprovoked assault and has had to give up his lifetime hobby.

“I was at the Whiterock parade and I went to move position to take more shots and the Orangemen were coming up as I was coming across the road,” he said. “They verbally abused me and there was a bit of a scuffle and a few of them manhandled me. There was quite a few cops there but they didn’t do anything. I was quite shaken.
“Two or three Orangemen were involved but I was able to get away from them. I went to the first policeman to report I had been assaulted. He called over another officer and he got his book out and he took my details. I went to hospital to get checked out after the attack because I had bruising.”
The next Stephen heard of the case was when the PSNI came to his house.
“Two weeks later two detectives arrived at the door and cautioned me,” he said. “They wanted me to sign something that said it would be forgotten but I wouldn’t.”
Stephen was charged with a public order offence and the case was eventually thrown out. Afterwards he took his case to the Ombudsman.
“It’s pretty obvious why the police didn’t investigate my case. They didn’t even speak to any of the Orangemen. There were no details taken from them.”
The report says that an officer known only as ‘Police Officer One” failed in his duty.
“Police Officer One has retired from the police and therefore it has not been possible to interview him in relation to the allegation,” the report reads. “However, I am satisfied that on the 28 June 2014 your client informed the police he had been the victim of a crime. Yet despite this no action was taken by the police until 4 December 14 after the matter was referred to them by the PPS. It is possible to argue had it not been for the PPS referral then the police would not have contacted your client.
“I am satisfied that the police have failed to investigate your client’s report that he had been assaulted and therefore I have substantiated his allegation. However, as Police Officer One has retired from the police service no further action will be taken and the case has now been closed.”
Stephen’s solicitor, Padraig Ó Muirigh, said his client is now considering his next move.
“We welcome the findings of the Police Ombudsman and my client is now considering civil proceedings,” he said. “This case raises issues of policing given how he was acquitted.”
The lasting legacy has been that Stephen has given up photography, which was formerly his passion”.