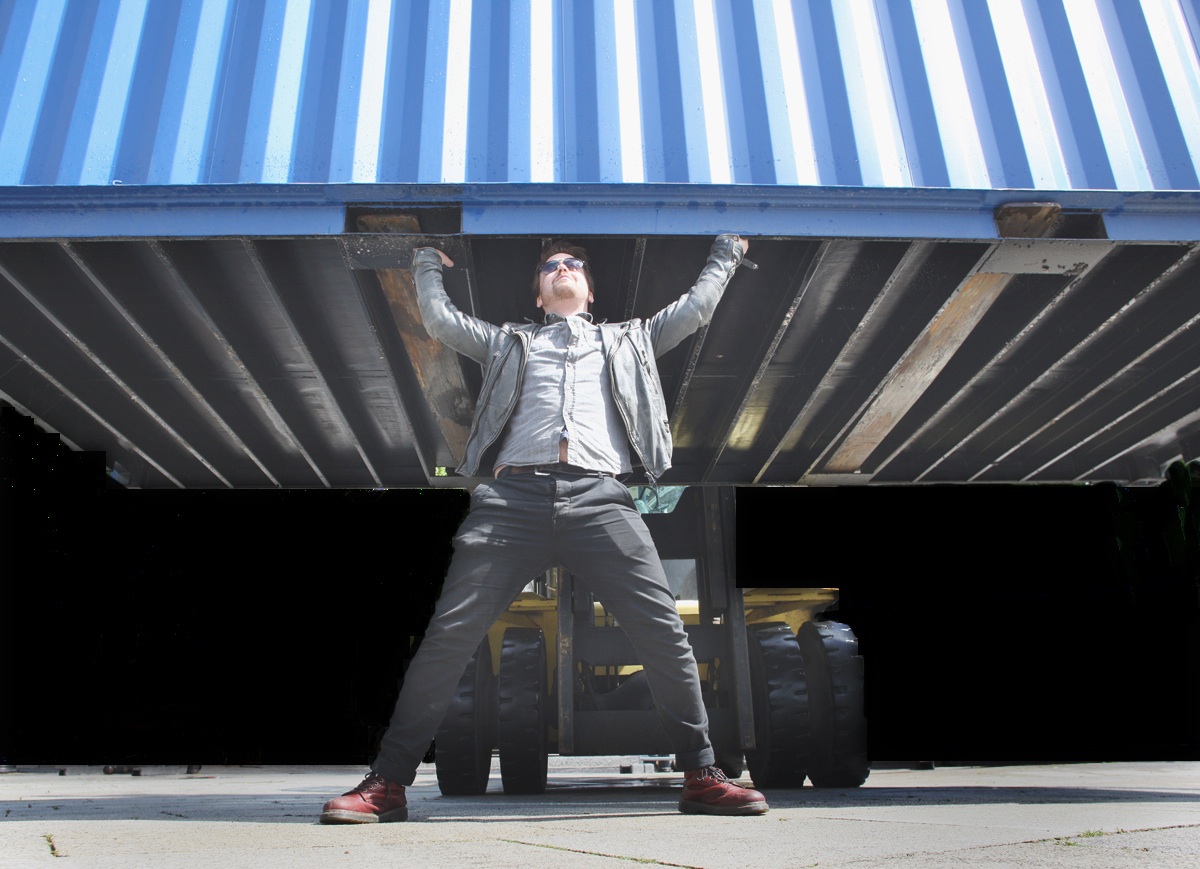 Twelve large shipping containers in Writers’ Square are painting a picture of just what’s in store for the city as the 2015 Belfast Photo Festival gets under way.

Now into its third year, this year’s festival is set to boast local and international works of photographic art at centre stage of a packed bill of culture and art in the Cathedral Quarter.

The 20-feet containers, which will form temporary art galleries, are in situ in the square opposite St Anne’s Cathedral.

The Iris Colour Photo Park will see works of art travelling from across the world and exhibited in Writers’ Square throughout the month of June. Located in the oldest part of bustling Belfast, the area’s rich heritage is already celebrated with quotations from local writers etched into the walkways.

Notable shows to be exhibited include the Offshore Swiss group exhibition, showcasing works by eight Swiss photographers and the Unseen Dummy Award, hosted by Unseen Photo Fair Amsterdam, which will exhibit works by photographers from around the world offering them the chance to have a photobook published.

In light of the recent Irish referendum in support of marriage equality, Laurence Rasti’s selection of images focuses on the fragile nature of identity and gender concepts.

Aside from the international works to be exhibited at the photo park, local artists including Yvette Monaghan will also be on display – her exhibition is entitled The Thousand Year Old Boy.

Belfast’s emerging future photographers will be celebrated in the Youth Photo Park where young ethnic communities from across the city are given the opportunity to produce and exhibit their own photographic works in an international event.

Founder and Director of the Belfast Photo Festival, Michael Weir, said: “I’m excited about the photo park, it’s nothing like what is being done in Europe at all. It’s probably going to be the largest outdoor display of visual art that Northern Ireland has ever seen and I hope it’s going to create a buzz and an atmosphere around a village of visual art.

The Belfast Photo Festival is a not-for-profit organisation that presents one of the leading international festivals of photography. Since 2011, the major photographic event has attracted thousands to Belfast, celebrating some of the finest national and international contemporary photography across 30 museums, galleries and public venues.

“There are a lot of different workshops, we have films that we hope people would be interested in and I would most certainly recommend that people visit the photo park,” added Michael. “We are not trying to be highbrow, the idea is that we make art a lot more accessible to the masses. It’s not like walking into a gallery, it’s open and fun and hopefully a lot less intimidating for families and the general public.”

The Iris Colour Photo Park officially opened on Saturday. The full 2015 programme of events, which runs until the end of June, can be viewed at www.belfastphotofestival.com