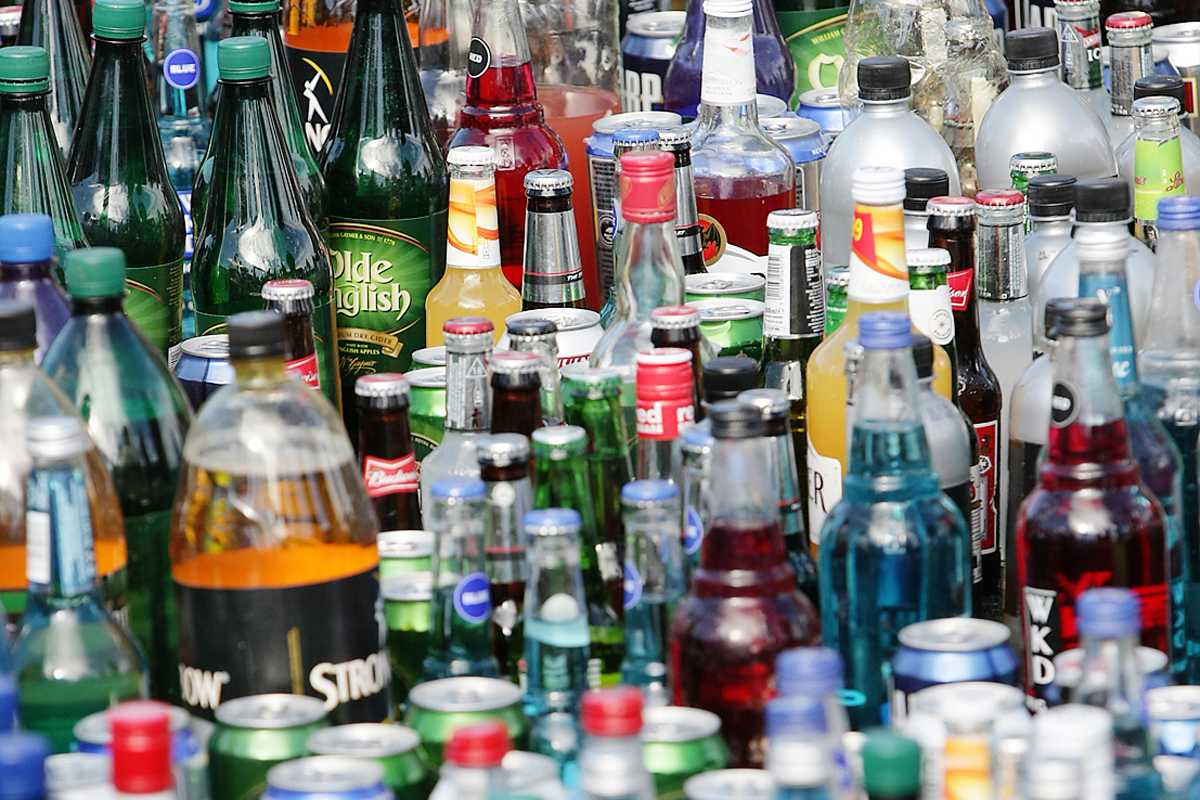 A PSNI target of reducing violent, drink related crime by three per cent has been blown out of the water by a shocking increase of almost 18 per cent.

Last week’s South Belfast District Policing Partnership meeting heard how police efforts to reduce the number of violent crimes by up to three per cent during 2011 had failed dismally with a massive 17.8 per cent rise in April to December 2011 compared to the same period the previous year.

Locals attending the meeting at Donegall Pass Community Centre expressed concern over the figures, and demanded to know what was being done to curb the increase in assaults taking place yards from their homes.

Local Area Commander, Chief Inspector Gabriel Moran pinpointed Bradbury Place as an area where many of the assaults have occurred and blamed mid-week incidents on forcing the figures up.

He added that the ‘Get Home Safe’ campaign, launched in a blaze of publicity several times over the past decade, would now be reviewed, while patrols focussed on four areas deemed trouble ‘hotspots’ across the whole of the B District will be increased. The top cop highlighted Bradbury Place/Shaftesbury Square as one such hotspot and added “action plans” would be drawn up for each pub and club in the area to make sure they are doing what they can to ensure patrons behave upon leaving their premises.

“The large percentage of these offences occurs during the night time economy, and often alcohol has been taken,” said CI Moran. “If we focus our resources on the main problem areas, we should be able to claw back some of the percentage and reduce the figures.”

He added that previously a Wednesday night did not require the same numbers of officers dedicated to the night time economy. However research indicated that the number of incidents of non-domestic violence taking place on a Wednesday night had started to increase, so further police resources were assigned on that.

“Any rise in violence-related statistics for the local area is unwelcome, and police need to be talking to the management of local venues to ensure a strategy is in place to curb this trend in what is a high density entertainment area.”