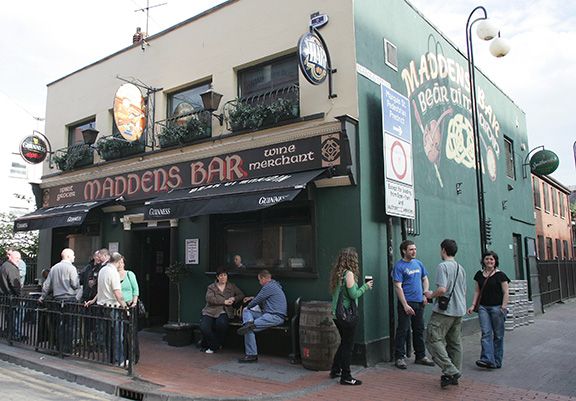 CONVERSATION: A chance meeting in Maddens threw up some interesting pub information

ON Saturday night, March 16, 2002, a group of men gathered in the Bellevue Arms.There were stories from stalwarts such as Andy Kenny, Paddy Duffy and Charlie O’Kane. Paddy Duffy lamented the fact that we couldn't have a sing-song but Wee Alex Kelly warned us that if he as much as heard a cheep we would be out the door.

Looking back, I think he was trying to encourage us but no-one had the courage to sing. On occasion Paddy would start a recitation...

We decided to head into Belfast city centre the following day at noon for the St Patrick's Day parade through the city centre. It had been cancelled the previous year because of foot and mouth disease and it was felt that we should turn out. Gerry Mann and I hopped on a bus just before noon and arrived just in time to see the parade head off past the City Hall.

We then headed for Madden’s Bar where we were among the first customers of the day. Gerry noticed a tall blonde-haired lady who was very interested in the decor of the bar. She came over to us and asked us about the history of Madden’s Bar. She couldn't believe that she hadn't discovered it earlier. It turned out that she knew a lot about public houses in the north of Ireland.

She told us she belonged to a family from Warrenpoint who were coal importers. As a teenager she used to spend weekends in Crossgar helping her uncle who ran a pub there.

Going a stage further, ​cock-eyed, lock-jawed, well-gargled, blotto and steaming ​indicate that it is getting near home time. A man might be more than ​half-canned, half-jarred, half-cooked, ​but he can never be more than ​half-shot.

He could manage midweek on his own but needed help on Fridays and Saturdays. Mary (that's what Gerry christened her) gave us a brief history of the public house in the north of Ireland.

Until the outbreak of these called Troubles licensed bars were owned mainly by Catholics – Protestant businessmen preferred textiles and saw the pub industry as being inferior. She told us that her uncle’s pub had a main bar and a side room with a separate door. Protestant factory owners used this room so they did not have to mix with the ‘scruffy folk’. She was not allowed to serve them . Only her uncle did that. They would rattle the window with a stick when they needed drink.

They never addressed her uncle by name and he addressed each of them as Mister. While the local police cleared the main bar on many occasions they ignored the side room at all times so that these eminent local businessmen could stay as long as they wanted. She also told us about accompanying her elderly uncle to the bank on a Monday morning where he would meet some of these special customers on the street. He would doff his hat to them and would address each of them, “Good morning Mr So and So.”

They merely nodded in his direction. Mary laughed as her uncle explained when they returned to the pub that these gentlemen were going to the bank to borrow the money he was depositing. Their mills were no longer profitable.

Gerry interrupted her flow when he began to tell us about a friend who was drunk. “Stop,” said Mary. “Don't use that word. There are only two people who use that word.” When Gerry inquired she mentioned that the police occasionally describe a person being drunk and if they are bringing him to court they add the two words “and disorderly”. She added that she well knew this as she had previously been married to a police officer.

The words and phrases used to describe the amounts of alcohol consumed and the effects depend on whose making the observations and to whom they are being made. Bar manager Alex Kelly fielded many phone calls in his career from inquiring wives. Alex would confirm that the the caller’s husband was indeed down the bar and in a loud voice so that both could hear, he would use phrases such as “He’s not as sober as a judge, he has some drink taken, he can be heard all over the bar, maybe a glass too much now, a wee bit tipsy” or if he wanted the culprit removed from the bar “The worse for wear” or “well past his time”. Alex knew that in a short time a lift would be arranged for this individual.

With the help of a few friends I carried out a little research over the last few days (in times of pandemic isn't What’sApp a lifesaver?) and I must point out that this task has been strictly objective and academic. Had the pubs and clubs been open I would have carried out my research at the bar. Perhaps in the not too distant future I will be able to further my studies!

At this stage I have to admit that some of the terms and phrases forwarded to me are unprintable. Furthermore I would need a live session or two at the bar to put the terms in order. Some tell us of just a few drinks taken – a policeman would totally ignore such a person – while most of the labels used conjure up images of that unmentionable word favoured by police and one other class of person.

Befuddled, boozed up, under the table, all over the shop, pie-eyed and well lit ​are terms used to describe a fella just halfway through the night, at which stage Billy Gillen describes him as being tipsy.

Going a stage further, ​cock-eyed, lock-jawed, well-gargled, blotto and steaming ​indicate that it is getting near home time. A man might be more than ​half-canned, half-jarred, half-cooked, ​but he can never be more than ​half-shot.

When he has passed this stage no-one can do very much for him. There’s no shortage of phrases to describe his condition and the use of them can depend on his address and his personality. He may now be ​one over the eight, legless, full as a rich man's wallet/fat girl’s shoe/lord/, nine sheets to the wind, all over the shop, monkey-eyed, paralysed, flootered, guzzled. A D​ubliner in this condition might be described as being ​ghee-eyed, bollixed, slaughtered o​r ​ossified.​

The most commonly used word to describe the highest degree is stocious.
Given the constraints imposed by the present lockdown I openly admit that this is very much an interim report and I realise that some of our readers are more eminently qualified than me to further the research.

I have no doubt that our preliminary work can be built upon by some more discerning and attentive scholar, a man with a proper thirst – for knowledge, of course – and that we can all share in the results.

I mentioned above that only two classes of people can use the word drunk. Apart from the police, many of you will be aware of the other answer having heard the three words, “You're drunk again” from the long-suffering wife. 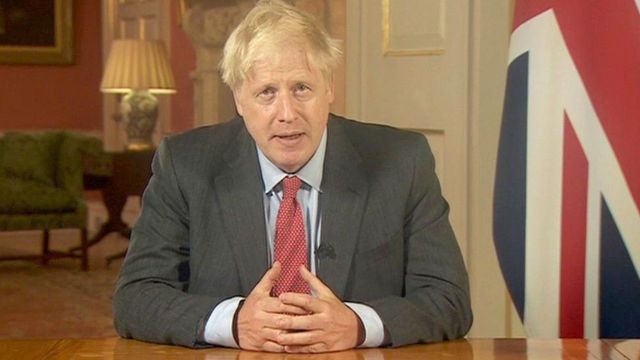 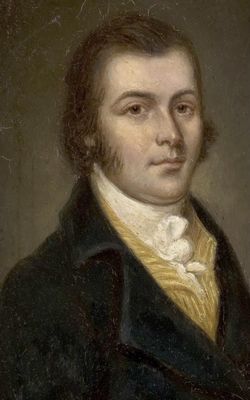 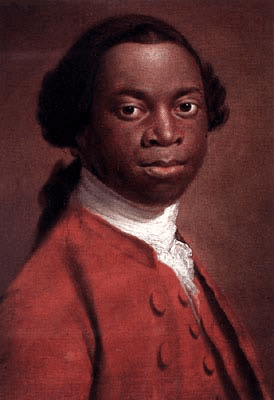