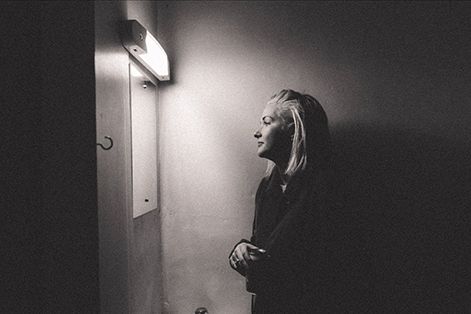 IN light of the hardships that Covid-19 has placed on the creative sector, the music industry has continued to evolve and use new spaces and strategies to uplift itself.

Nightclubs and other late-night culture hubs were amongst the worst hit in the sector. Public lobbying has led to an indication that licensing laws will change in the near future but this has come far too late, given the figures that four out of every five nightclubs since 2000 have closed (according to research from advocacy group Give Us The Night).

In direct response to this, Temporary Pleasure, “a group of architects and club creatives fighting the disappearance of Irish club spaces” launched a publicly-funded campaign to reimagine unused spaces into places where Irish citizens can dance and be merry again. With an aim of raising €25,000 – half of which will be awarded by the Irish Arts Council – the group have announced plans for turning a vacant space into a new club setting, with over 100 Irish artists performing and 40 events planned. It would be a welcome strike back at the vulture fund investors that have carved much of the capital up.

Ireland’s festivals are also going electric this year, with announcements from fringe and mainstream organisers going live this week regarding lineups and day parties for those who can’t make it for the full event. First off we have the experimental festival Open Ear, which will takeover Sherkin Island on June 3rd to the 5th. Known for putting on avant-garde artists and for lineups on the fringe, theres a rich offering of native talent from the likes of Kerry band Ten Past Seven and Belfast rapper Emby.

Occurring at the same time back home is the AVA Festival, which will move back to its spiritual home on the Titanic Slipway. The killer Friday headline by Belfast electronic duo BICEP is a winner for the festival, while having Gemma Dunleavy, Sally C, Kessler, Carlton Doom and Mount Palomar (amongst others) bringing up the rear makes it a can’t-miss event. Also on the billing for the Saturday is Biig Piig, NewDad, Holly Lester and a host of other talented Irish musicians.

For the artists amongst you, take note of the recent announcements from Ireland Music Week. A showcase festival with international connections (alumni have gone on to perform at SXSW and Eurosonic), it’s one of the strongest collections of homegrown bands seen for a long time. The festival will return to a live setting, following a number of digital broadcasts that kept the music coming throughout lockdown and applications have opened now. A selection of international and national judges make the final decision on the 50 performers, who will showcase their music across a host of venues this autumn. Speaking on the festival, CEO Angela Dorgan said: “This is the 20th year of Ireland Music Week (previously HWCH), and as a showcase and meeting ground for the global industry, it has become a world-beating festival. Uniquely IMW has managed to keep the showcasing focus exclusively on the best emerging Irish acts each year giving them the best opportunities to develop professionally.”

And as always, we end this week’s column by shining the spotlight on some of the best independent artists and their releases. I’td be remiss of me not to hone in on the newest release from Ailbhe Reddy. Her 2020 debut album ‘Personal History’ was a dream to listen to, and it’s a theme that’s continued with new single ‘Inhaling’. Low-key, understated indie pop with a gorgeous, spacious arrangement is the flavour of the day on her newest. Terrific stuff from Reddy.

Up in Derry, we have the debut single from TRAMP. ‘Frankenstein’ has a stroppy drama to it, sounding shockingly mature and assured for a band’s first drop. The guitars are skyscraper high, propelled further by an excellent vocal performance that cuts like the wind. One to keep an eye on going forward. 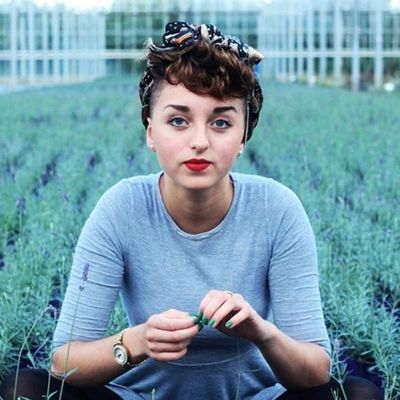