Sailor’s Revenge on the Lagan in new river venue 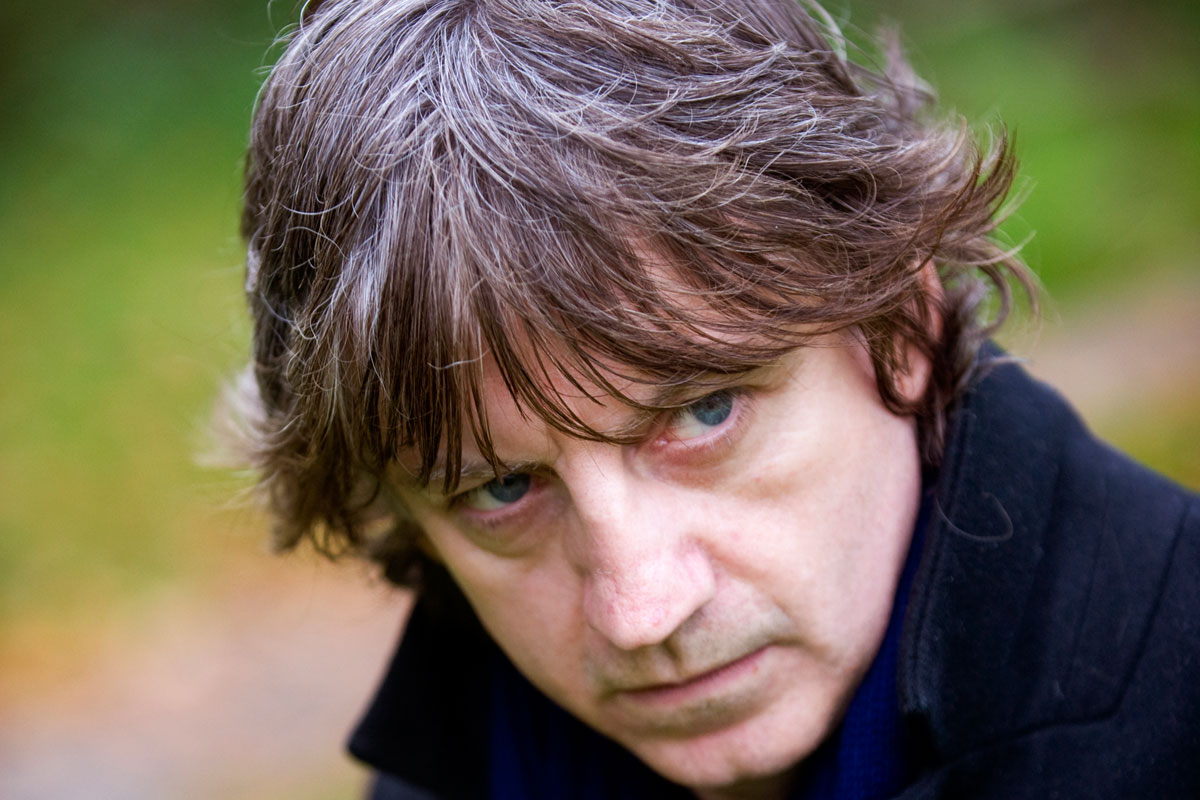 IN KEEPING with the theme of his album ‘The Sailor’s Revenge’, Bap Kennedy will be performing on The Barge in Belfast this weekend.

And, after the initial date sold out, another has been added for May 26th in the new river venue. The Barge is a new intimate space for quality live music and one of the Belfast waterfront’s best kept secrets.

Bap, who has just returned from a sell out UK tour and with European and American shows in the diary for later this year is looking forward to being back  on his home turf.

Speaking to the South Belfast News, he said: “I am really excited about playing in this new venue which promises to be very different.

“It ties in really well with my album that I am promoting and it seems to be a very interesting venue which many people will really enjoy.”

When asked what inspired his current album, the singer-songwriter said it came as a result of growing up close to Belfast Lough.

“My inspiration comes from the sea and also experiences in my life have influenced the ideas behind some of the tracks.”

Also on the CD, Bap has written a song called ‘Jimmy Sanchez’ about the youngest Chilean miner who was rescued from the underground prison in 2010.

“I just got off the phone there to the Chilean Embassy who are based in Dublin saying they had heard the song and really enjoyed it so it is fantastic that my music is touching all parts of the world.”

Bap added that he is “really enjoying” being back touring and is looking forward to the exciting year ahead.

“It is going to be an exciting year promoting this new album as I will be going to the States in June and then onto Europe.

“It will take around a year to showcase the album and I hope everyone really enjoys it.”

The Sailor’s Revenge features Kennedy’s most mature and sophisticated songwriting to date.

The album has received excellent reviews worldwide and is set for USA release in June and is the outcome of a creative collaboration between Bap and Mark Knopfler.

“To work with the creator of Dire Straits’ rock band was an experience in itself and the album that we produced is something that I am very proud of.”

Bap wrote the songs and Mark produced the album in his London studio and also played guitar on six tracks.

It also features a host of stellar musicians including Jerry Douglas, Mike McGoldrick and John McCusker.

The Belfast man concluded: “I am really enjoying being home and having the opportunity to play to my home crowd.

“Hopefully in the future I will be scheduling more events back home.”

For information on tour dates you can log onto www.bapkennedy.com. You can also find out more about Bap on his Facebook page or you can follow him on Twitter to keep up to date with all his latest ventures.