Small book from a small woman on a big journey 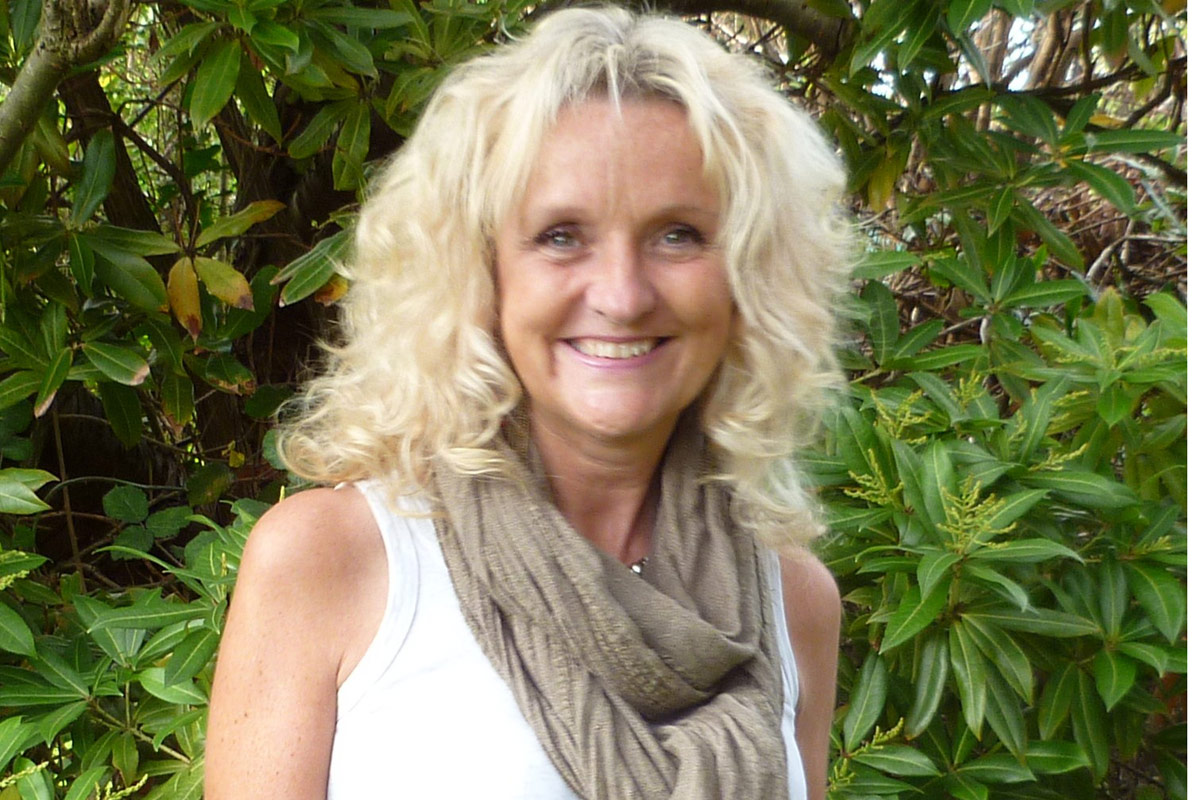 THE sister of a North Belfast priest who escaped death after being shot in South Africa, has written a new book detailing her recent battle with cancer.The highly personal ‘Angels Under My Bed: My Struggle With Cancer’ was written by local nurse Carol Ann Creagh, the sister of Fr Kieran Creagh who was shot by robbers while working at an Aids hospice in Johannesburg in 2007.

Carol’s book, written as she recovered from breast cancer, will be launched in Belfast’s Crescent Arts Centre this Friday November 4 at 7pm, and is published by White Row Press.

The former Mater Hospital nurse and mother of six, who originally hails from the Crumlin Road, describes how the fight with cancer left her “unrecognizable” with chemotherapy taking its toll on her appearance and adding strain to her family.

“This is a small book, about a small woman, undertaking a big journey,” Carol told the North Belfast News ahead of the launch.

“I’m far from a writer by trade, and I had originally began this work as a journal for myself as I worked through my illness. I was 44 when I discovered I had cancer back in 2002, and I have been through a lot since then, all of which is detailed in the book.

Of the idea for the book Carol Ann explained: “I had taken chapters along to a creative writing class I had begun and the reception from my peers was amazing. They said they were very moved by what they had read, so I decided it might be published after all.

“I hope that this story can offer hope and support for people going through similar experiences. Cancer doesn’t always mean a death sentence, and in fact, I have been determined to live life to the full, even from when I was diagnosed.”

Her brother’s shooting came as Carol was going through recovery, a traumatic experience for the entire Creagh family.

“It was a hugely upsetting period for our family,” she said.

“Before it happened I had been out to work at the hospice, and it is in such a beautiful place, which made it even more shocking that this act of violence happened. Thankfully he pulled through and has recovered, while I myself have been given the all clear. I just hope my story can inspire those going on their own journey through this traumatic condition.”