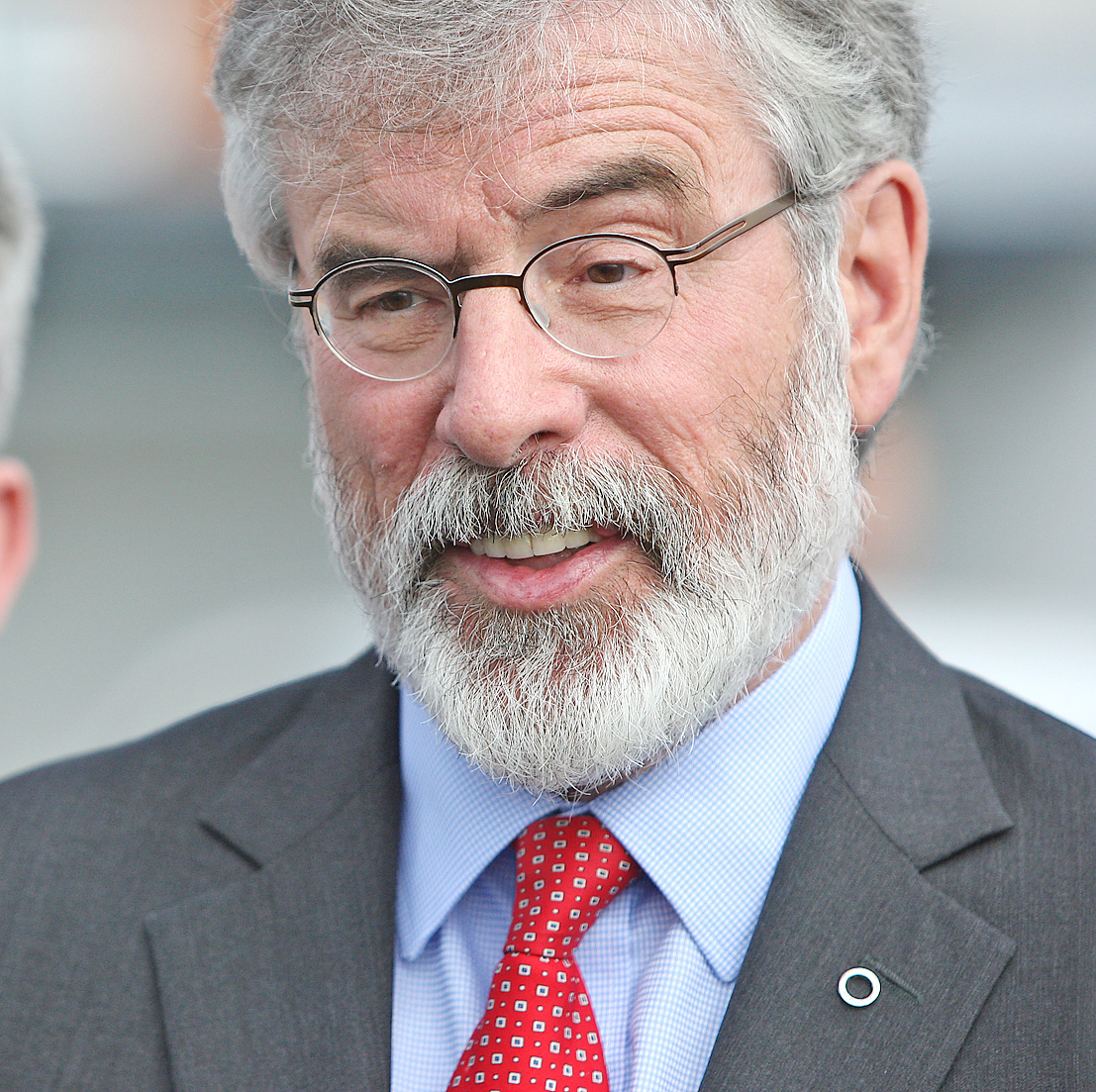 Gerry Adams is suing the BBC for libel on the back of an allegation made in last week’s Spotlight programme on IRA spies, the Andersonstown News can reveal.

Speaking to us last night Mr Adams said: “I have been consulting with my lawyers and we will now be taking action against the BBC in relation to the totally false allegation contained within the BBC Spotlight broadcast.”

When asked what formed the basis of his suit, the former West Belfast MP would not be drawn further, saying: “This matter is now in the hands of my lawyers and I will not be making ay further comment.”

But it’s believed that he has been spurred into action by the claim in the September 20 programme that he sanctioned the 2006 killing of West Belfast informer Denis Donaldson.

The claim was made on the Spotlight programme by a man said to be former member of the IRA and Sinn Féin now working for the British.

On Friday the Donaldson family met with Garda Deputy Assistant Commissioner Derek Byrne and two other senior police officers who provided an update on their investigation into the murder.

After the meeting, Ciarán Shiels, the family’s solicitor, said: “The one theme that has come out of today’s meeting is that the theory that was being advanced by BBC Spotlight earlier this week, that this was in some way carried out by the Provisional IRA or authorised by Gerry Adams, I think it’s absolute nonsense.”

He said the theory that the Provisional IRA carried out the killing and that it was sanctioned by Mr Adams “just does not stand up”.

“It does not marry in any way with the lines of inquiry that have been progressed by the Guards or by the [Police] Ombudsman.”

Last week’s Sunday Times reported that Gardaí have no evidence to support the claims that were made by a source during the Spotlight programme, which caused a political storm in the following days.

“We have no evidence to put to Gerry Adams,” said the Garda source. “The investigation team would have no reason to invite him in for questioning or even attempt to arrest him. The investigation is following a definite line of inquiry and we have built up a detailed picture of those involved in Donaldson’s murder. Adams does not feature.”

The Spotlight programme has since come in for sharp criticism from the Guardian’s media analyst Roy Greenslade and the leading Irish journalist Vincent Browne.