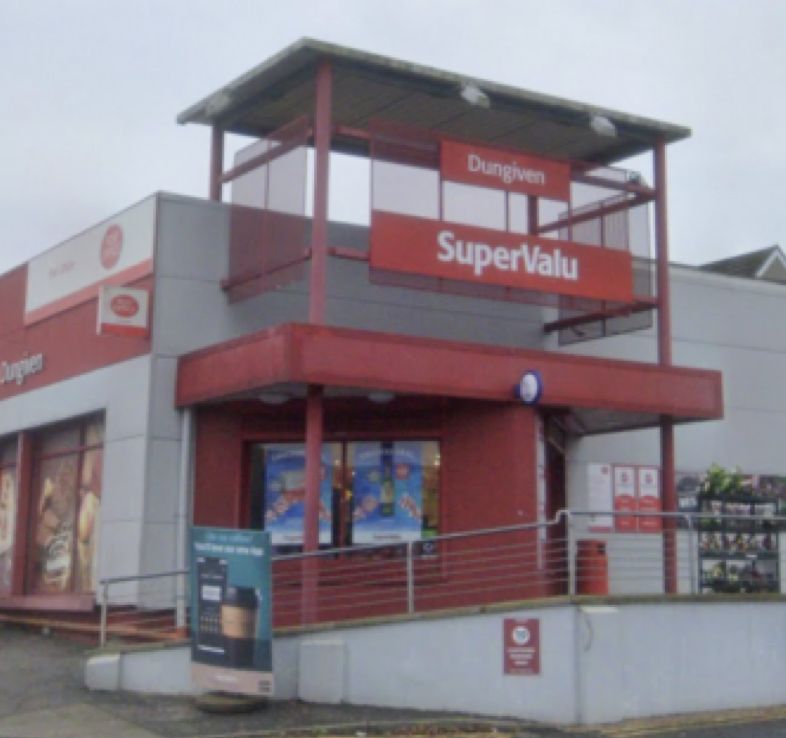 EVEN at a time of ‘national mourning’ the right-wing media’s imperative has remained the locating and persecuting of enemies and traitors: the ‘Not My King’ woman; the blank placard guy; the Prince Andrew heckler; Celtic fans.

Take Jeremy Kyle, for instance. Here’s a specimen whose human zoo was taken off TV after damaged and vulnerable people started taking their own lives, but who continues to lecture others from his radio platform on, um, decency and morality. He called for action to be taken by the police over the display of an anti-monarchy banner in Warsaw by Celtic fans, just as it has been against the bloke in Edinburgh. “The man who shouted out in Scotland, because I was in Edinburgh last weekend, shouted out an obscenity at the Prince of...ah... the Duke of York, who has had well-documented problems and made well-documented mistakes. This guy was charged,” he said.

So, a chap who borrowed £12 million from the Bank of Mama to buy off a woman who accused him of child sex trafficking and sexual assault has simply had “problems” and made “mistakes” while football fans who don’t much like the idea of an unelected head of state should be thrown in the Tower.

Perhaps the bleakest illustration of this head-shakingly surreal feast of spite posing as mourning was to be seen in the fact that, for Squinter, the most eloquent and devastating critique of the monarchy, of empire, of the Commonwealth, came at the very end of Friday’s Talkback on BBC Radio Ulster and will in all likelihood go unremarked and uncondemned by those who make careers out of finding targets and victims simply because it’s not amenable to simplistic, monochrome moralising.

To end off a week of non-stop Talkback mournfulising, a guest read out ‘The Law Concerning Mermaids’, with which Squinter is very familiar and which is a blistering attack by the anti-colonial Jamaican poet Kei Miller on the devastation caused to colonised peoples by imperialism. It’s essentially ‘F**k the Monarchy’ in prose poem form. Maybe the Green Brigade should consider putting it on a banner.

The debate on who mourns the queen and who doesn’t, why they do it and why they don’t, how they do it and how they don’t, is essentially a debate on complex and historical issues of politics and identity. These are issues which the Biggest Show in the Country doesn’t have the intellectual bandwidth to cover because the programme’s vulgar and confrontational nature overwhelmingly attracts participants who espouse angry, simplistic, single-narrative worldviews while repelling those interested in thoughtful, progressive exchanges of ideas.

Which means that nuanced themes are seldom touched upon, and when they are, become immediately reduced to raucous  auditory memes performed by a familiar cast of ridiculously and performatively angry guests and callers. And so the multi-layered questions of allegiance, history, respect, empathy and cohesion sparked by the death of a monarch have crystallised into a SuperValu in Dungiven. Norman from Bangor may struggle to understand what crackles through the republican synapse when they’re invited to lower their heads for a dead English queen, but he knows his way around a mini-market.

Meanwhile, the entirely blameless Supervalu staff find themselves collateral damage in another furious phone-in war of words where the lines are going boogaloo with the same four callers roaring the same impotent rage. What have these workers done to deserve being tied to the ceiling as the latest piñata for loyal Ulster? Who cares? Just give Trevor from Tandragee a stick and let him get on with it.