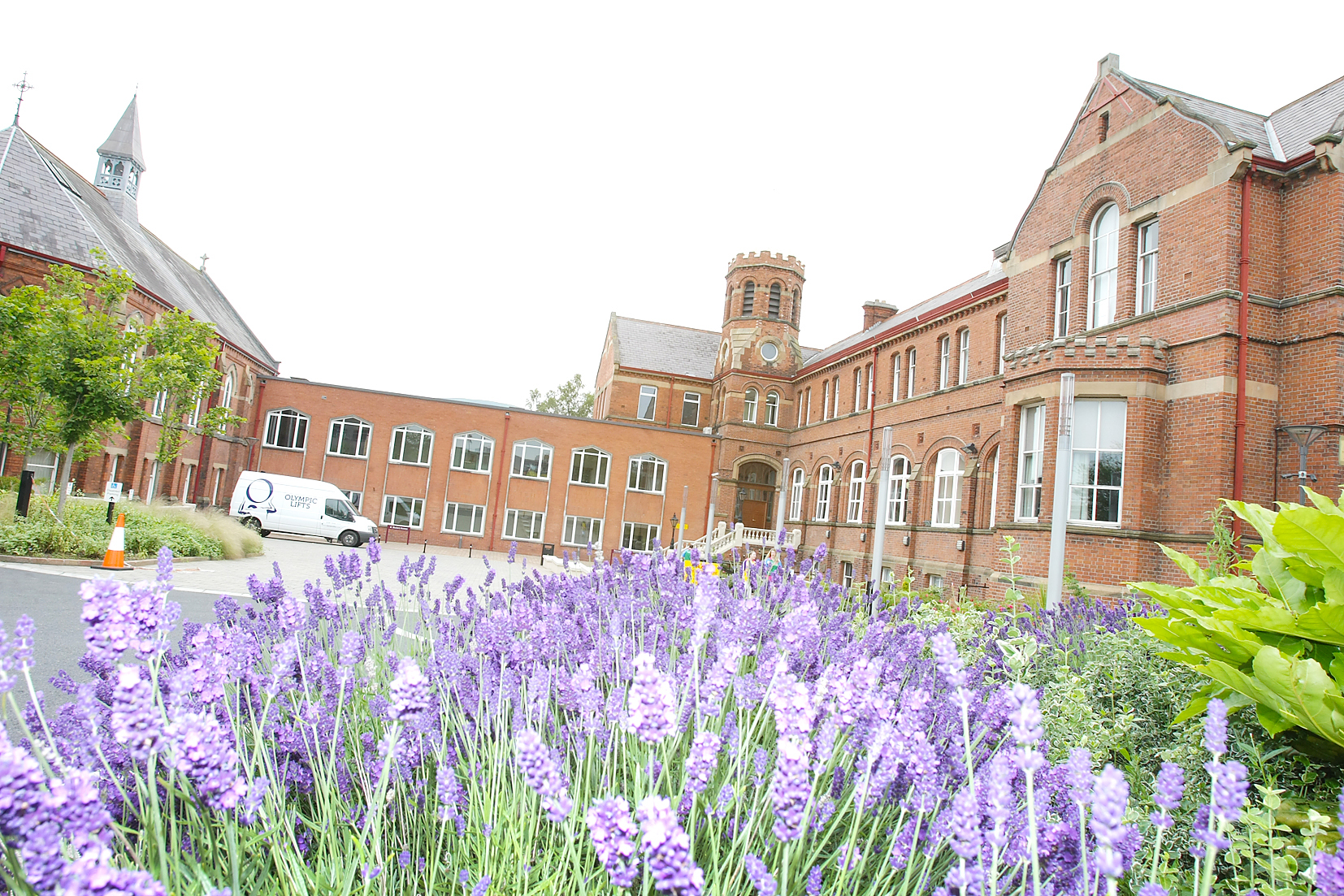 In the report published yesterday (Wednesday) the West Belfast college came in behind Brighton and Sussex Medical School, which scored 98 per cent. Stranmillis University College and the University of Ulster were placed joint 35th on 89 per cent while Queen’s University was placed 47th on 88 per cent.

It’s the latest in a long line of accolades to come the college’s way and follows a successful campaign earlier this year to save the college from closure after the Department for Employment and Learning (DEL) Minister Stephen Farry’s threat to withdraw special premia from the college which would have threatened its very existence. A feisty campaign by St Mary’s, the local community and politicans saw a U-turn by the Alliance Minister.

Commenting on the report’s findings, St Mary’s Principal Professor Peter Finn said: “It is little wonder that the college's student body was so much to the fore in challenging the DEL Minister Dr Stephen Farry when he sought to make St Mary's non-viable earlier in the year.”

He added: “St Mary's has earned a consistently high ranking in the National Student Survey since the poll began a decade ago, and has achieved a top five status for the past five years, heading the table in 2012. This year 96 per cent of students expressed overall satisfaction with their course. St Mary’s believes that in an increasingly disconnected and secular world, its faith-based ethos fosters a spirit of community and a commitment to values which is deeply appreciated by its students.

“Since 2000 St Mary's has successfully positioned itself in the Northern Ireland higher education sector as a teaching-led, highly relevant and ambitious liberal arts-style college of Queen's University. Teacher education remains the college's main business and St Mary's, as an autonomous institution, continues to build on a Catholic identity and tradition which was first established in 1900.”

He continued: “There is a great demand for places at St Mary’s, but despite this the college excels in recruiting and retaining students from disadvantaged backgrounds and from families which have little tradition of university level education. Students from all backgrounds report that campus life is enjoyable and vibrant, offering a wide range of cultural as well as social and sporting activities.”