ANDRÉE MURPHY: Many living with cruel legacy of internment 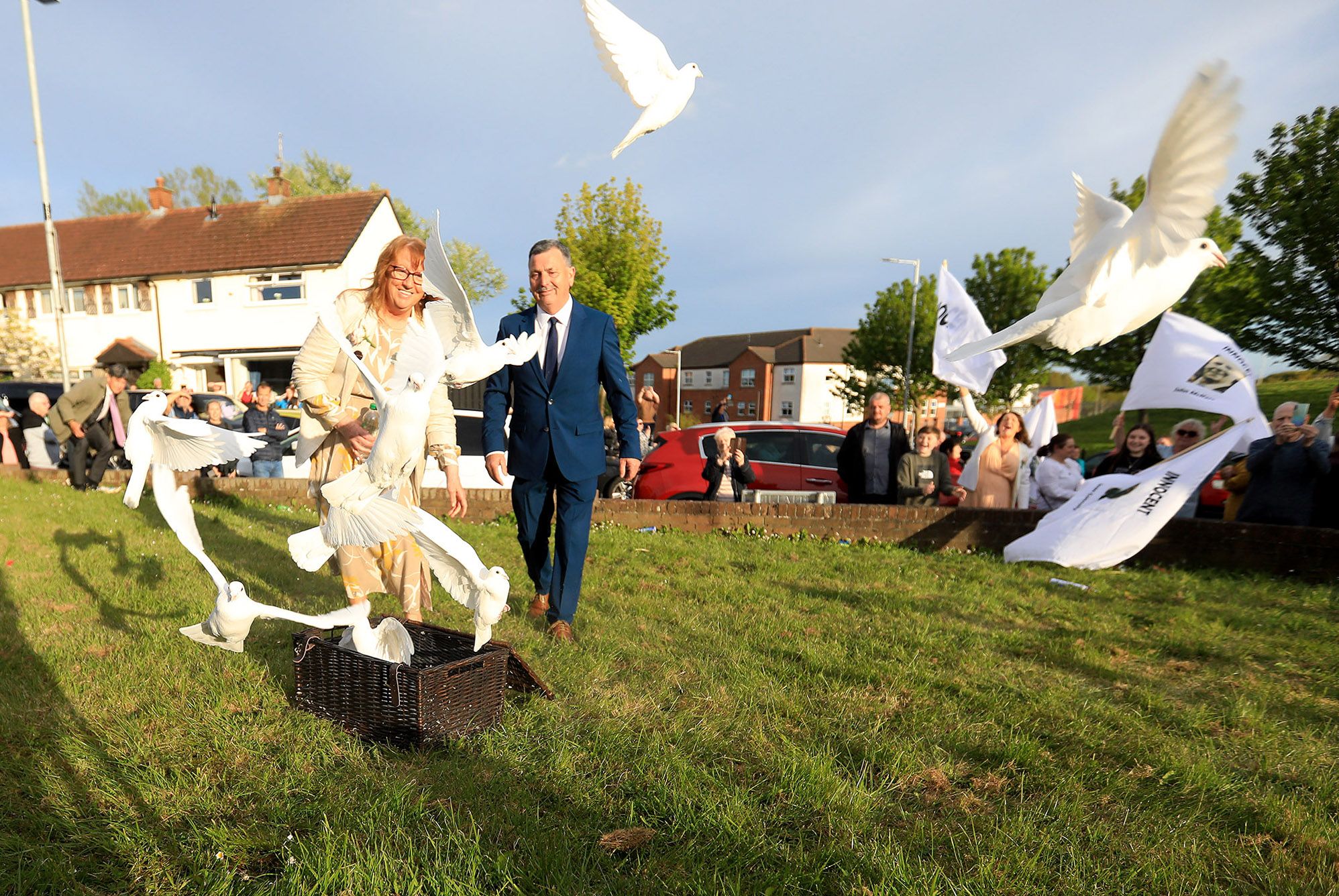 TRUTH SET FREE: It took fifty years before the truth of the Ballymurphy Massacre – which took place during the first days of internment – finally came out following an inquest into the killings

“Armoured cars and tanks and guns”…. Lyrics to start many a sing song. “Came to take away our sons”… proving you know you are a rebel. “Every man will stand behind, the men behind the wire”… shouting out as evidence of your patriotism.

It is fifty years since the events which provoked these lyrics and it is not without irony that the song is better known than the actual events, the actual harms, the actual legacy.

For too long I understood internment as the policy that backfired on the British government, the one that did not actually harm the IRA, but arrested civilians and provoked a rise in IRA recruitment. All of which may well be true but hid the full picture and the catastrophe that it was for the lives of so many.

The young men who were beaten, tortured and sexually assaulted who could never talk about their experiences for decades, instead living with undiagnosed post-traumatic stress, anxiety, and a lifetime of shame.

The young women who never truly recovered from the life changing trauma of their homes being violently desecrated, and being hurtled into hand to mouth poverty when the only bread winner was imprisoned without trial, all while raising young children on their own.

The deaths of internment week got little coverage at all. While security policy and its success or failure was the story of the day, the dead were being buried and families beginning a half century journey to establishing truth and defy State lies.

The parents who died young from the heartbreak and gut wrench of watching their brightest and best torn from their homes to return, sometimes years later, with their lives’ opportunities suspended.

The children who watched their parents battered, wounded, sometimes with life changing and devastating injuries, who then grew up as young carers and never truly feeling safe again.

The injured of internment – physical and psychological – rarely get mentioned, except in passing. However, those injuries, and the inadequate treatment, were centred disproportionately in areas least equipped with resources to support them. Without the work of the Association for Legal Justice, the Citizens Defence Committee, the Quakers, nuns like Mother Theresa, priests like Fr Raymond Murray, none of that would have been noticed, or evidenced. The newspapers paid scant regard, television news even less to the wider human cost of internment. The RUC were at the heart of the harm.

A telegram received by mum to inform her my old fella was transferred off to long kesh 26th nov 1971. #internment pic.twitter.com/oCsjlJpjf9

The deaths of internment week got little coverage at all. While security policy and its success or failure was the story of the day, the dead were being buried and families beginning a half century journey to establishing truth and defy State lies. Such was the impact of the trauma on families, and the success of propaganda, those deaths were barely acknowledged until over 30 years later. And while a few of those families have had a modicum of process, the majority still wait for due process.

The songs for this legacy of internment have yet to be written. It is perhaps less catchy or obvious to stand up for and behind those who still live with the impact of Internment’s devastation. Maybe if there had been a catchy song, there would be wider support for the State facing its legal and enshrined obligations to its victims of torture and murder. Maybe long term and sustained resources to support the families living with the phenomenon of multi-generational trauma would have been prioritised, seeing it for what it is – a direct consequence of Britain’s policy in 1971. It isn’t catchy, you can’t wave a flag to it, but it is not too late. Yet. 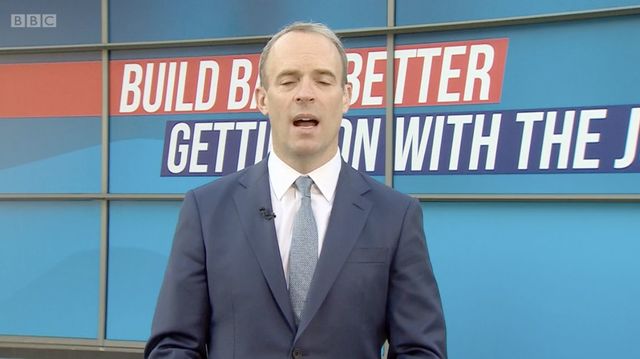 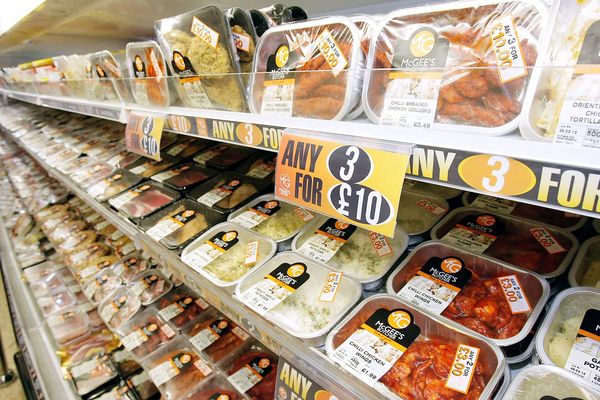