ELLY ODHIAMBO: Swapping stories from the Nile to Lough Neagh 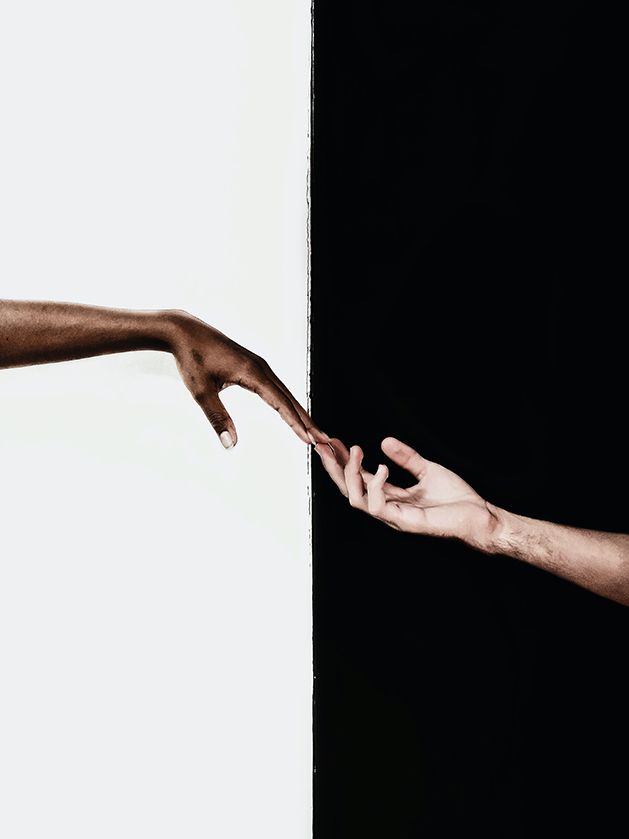 CELEBRATE: We should embrace cultural diversity

CULTURAL diversity is something to be celebrated.  Sounds like an obvious thing to say. It is a very difficult thing to manage if not served properly. Cultural diversity and its blood relative, integration is something that we can understand only if we are interested.

So, we cannot force each other to be cuddly about beliefs and customs of our neighbours, workmates if we do not reciprocate with theirs. The essence of human anthropology is our difference and this is a reality that should not vex anyone, we are all different. People don’t just arrive somewhere and say, this is my new home. There is a reason for everything, how it happens and when it happens. A lot of people have arrived in Northern Ireland because of their hope to escape the tragic experiences in their life, some have downed their work tools to come to, and you guessed it, greener pastures.

The best way to try and understand the other culture is to be open with your culture. This way it is 50-50, give and take.  Easier said than done! When new people come to their new residents, a different, town and country, they have to adjust to so many things.

This is not a laughing matter. Take the example of some of us nearly purchasing pet food thinking it was human food. We are not taking the biscuit here, this is something that affects people who may be even well educated but they couldn’t tell if those treats on shelf eighteen at the supermarket are genuine wild bird peanuts or those meant for humans – but who cares a peanut is a peanut. I have seen mushroom hunters ploughing the Belfast parks with their bare hands in the hope of finding some edible species of the fungus. In the village I came from, the mushroom was not a common feature at all but there were other wilder things that which would undoubtedly offend the cuisine of some Irish fish-eaters. This fish, mbuta (dholuo language for the Nileperch) has a tricky smell.

I for one wouldn’t try it if it was for free. I think it is in my head that it is a large fish that eats other fish, so I took the hike, you may call me a coward. Mbuta is a carnivore fish, six feet in length and can weigh beyond 300 pounds. Whoever introduced it to East Africa in the early 1950s in Lake Sango/Lolwe (Victoria) was pegging their hope that it would stir an economic boom to the region. Indeed it did, the perch grew fast in numbers but also made other fish extinct. One day we shall share stories of the Nile and you can tell me those of Loch Neagh. We were talking about cultures and diversity before this perch interrupted without knocking the door. When we bring with us our customs, we kind of need to prepare ourselves to explain how they apply today because many are going to wonder the practicality of the same in Belfast.

For example, an Irish friend joked, “why did you not summon your witchdoctor to support you with some sangoma powers to help you win the Belfast elections” with a landslide? I told her that she was talking to the wrong candidate, one who does not believe in wizardry. The man or woman who makes magical portions is well respected in my former neck of the woods in Africa. Nothing, even legislation will never finish the ancient customs of witchcraft one whit in Africa. Seeing is believing, and that is my take.

Let us make it very clear, witchcraft or wizardry is not the same as culture. It is also still practised here in Europe today. It is not culture, just mythologies of this ancient continent. The real wizardry we have in society today is social and economic in justice that affects low paid workers across the board around the world. We must respect all our workers.