Take it as red, there’ll be no November moustache here 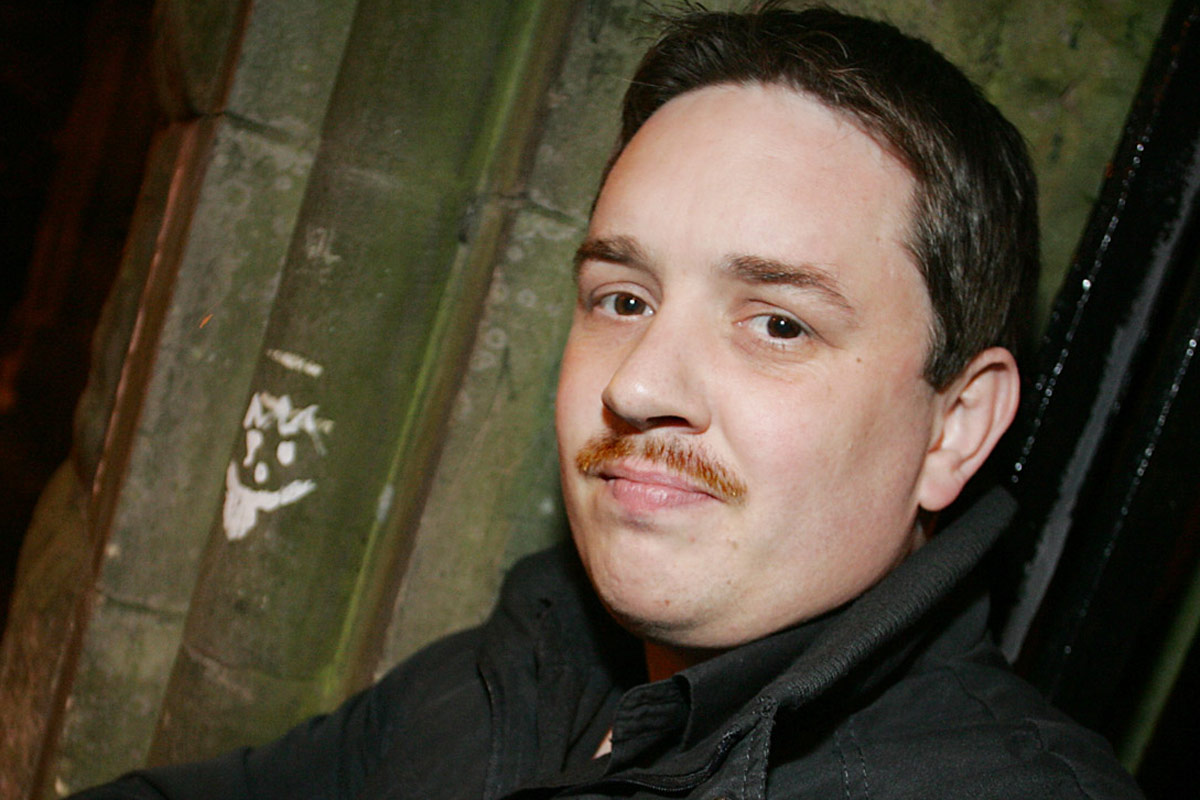 A boy’s first male role model is supposed to be his father – he looks to him to take him to his first football game, help him shave for the first time or buy him his first legal pint.

However, growing up I knew there was one thing I didn’t want to copy from my father – his moustache. Yes, despite the majority of the world moving on and with the exception of certain 1980s Liverpool footballers thinking they were trendy, most people had dumped their moustaches alongside Brut aftershave and The Sweet records (and I mean actual vinyl records).

Not dear papa, however. Steadfastly battening down the hatches and fighting off his mortal enemy fashion, my dad has maintained his face fuzz all his life, through the good times and bad.

It’s something that pops into my head around this time each year, when the charity drive for ‘Movember’ goes into overdrive. For those not au fait with the term, it’s a charity that highlights men’s health issues by getting participants to grow soup-strainers throughout the 11th month of the year.

But I’ve been much like my dad in that despite the growing (literally) trend for taking part in Movember, I’ve buried my head in the sand and refused to move with the times. So I’m yet to take the plunge and dump the razor. This is due to several reasons.

One is certainly due to my father. I’ve been through that and experienced the horrors first-hand. Like a Vietnam veteran still experiencing the trauma of being attacked in the jungle on a nightly basis and being unable to watch war films in case it takes them back, growing a moustache would mean I had become my father in many ways, at least in his most unfashionable guise.

“There is no charity that currently exists that is worth me not only having a ginger moustache but keeping it attached to my upper lip for a whole 30 days.”

I’ve heard, and admittedly delivered, many of the harsh comments my father has received over the years by other family members for having his lip-warmer – being nicknamed Wyatt Earp or being questioned if the reason for his growth of hair there was to make up for his declining growth on top of his head. I don’t want that to be me.

The other main reason is a lot more to do with my own personal vanity. My hair colour is a lot like the weather in our country in that it changes. A lot. Except I’ve never so much as had a drop of dye or suchlike in it, it’s purely natural. So when my hair grows even slightly long or I haven’t shaved in a few days, there’s more than just a hint of ginger comes through.

As great a cause as Movember is, I’m sorry but there is no charity that currently exists that is worth me not only having a ginger moustache but keeping it attached to my upper lip for a whole 30 days.

So while my father is to be commended and admired for many things he has done in his life – helping raise three normal(ish) kids to a good education and jobs, not forcing me to support Chelsea like him and resisting the urge to commit the mass murder of my mainly crazy relatives – the ‘tache, Movember or not, is not part of that club.

So the razors remain in use for me. Although maybe I’ll try some of that Brut aftershave I’ve bought him for Christmas.