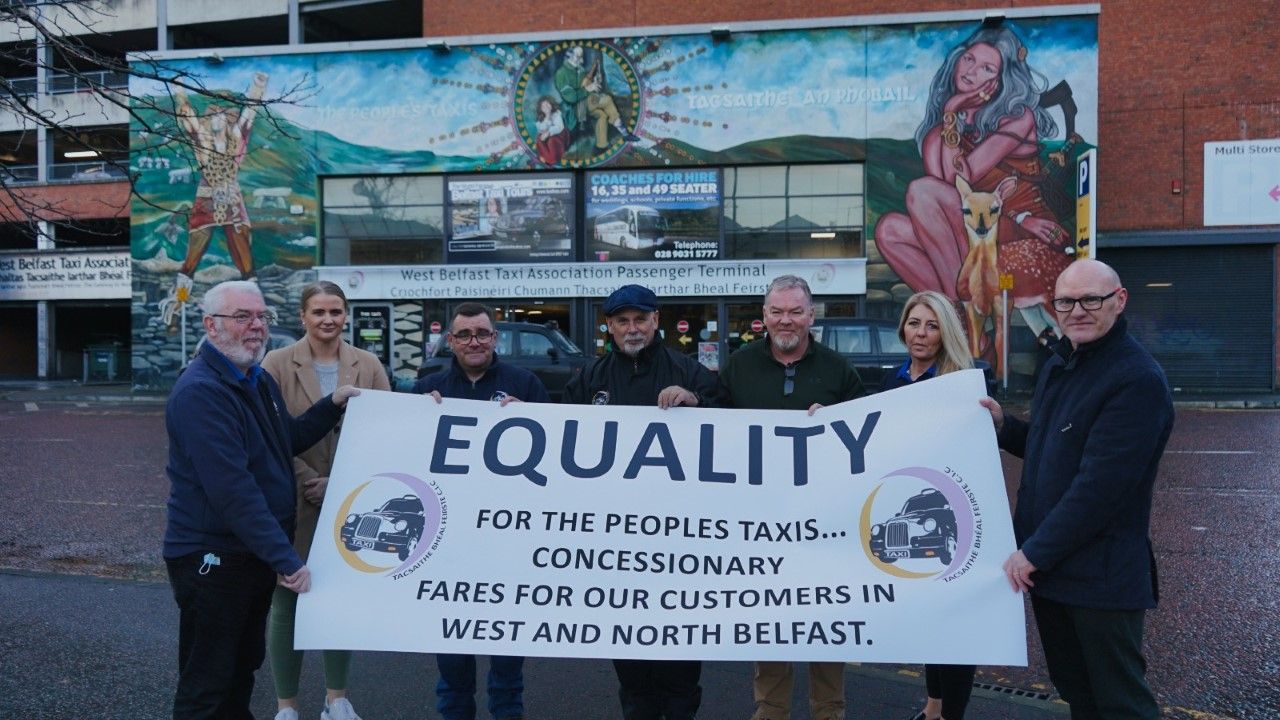 CONCESSIONARY FARES: Paul Maskey MP and Aisling Reilly MLA have called on the Infrastructure Minister to extend the concessionary fares to taxis

Aisling Reilly MLA and Paul Maskey MP have called on the Minister for Infrastructure to extend the concessionary fare scheme to include the West and North Belfast black taxis.

Speaking in the assembly chamber, Aisling Reilly, called on the minister to grant these fares to Belfast Taxis CIC.

The Black Taxis are part of the very fabric of our community.

I called on the Minister responsible to implement concessionary fares *now* and without further delay! pic.twitter.com/aAGcFoAnHL

“The Belfast Black Taxi Association is a vital transport service for my constituency, improving connectivity for all. Many older people use and depend on this vital service; however, they can’t access the concessionary fare scheme when using it.”

Paul Maskey MP has lobbied the Department on this issue for a number of years.

Speaking later he said: “The department has been dealing with this issue for a number of years and the minister has had more than enough time to consider this and make it a reality, but has refused to do so.

“We are urging the minister to step up and grant the scheme to the black taxis, to give the people of West and North Belfast the equality they deserve to travel in black taxis and help sustain current drivers’ jobs, especially as we emerge from the pandemic.

“The implementation of such a scheme could create even more jobs, in what is a vital public service to people who are at the highest risk of social exclusion.

“I commend the Black Taxi service for keeping people in West and North Belfast mobile for half a century. They are a fantastic community asset, and should be supported in the vital service they provide.”

Back in September, a DFI spokesperson told belfastmedia.com that negotiations between Belfast Taxis CIC and the department regarding their participation in the scheme. 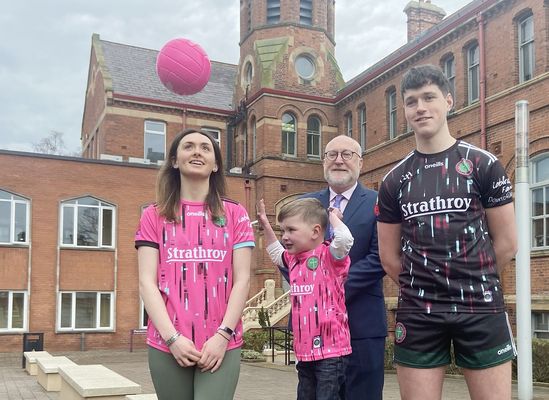 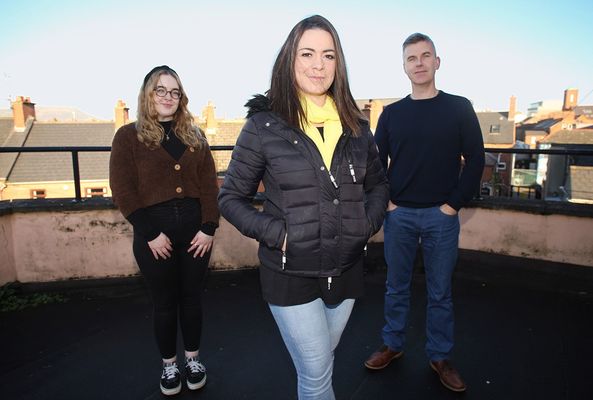