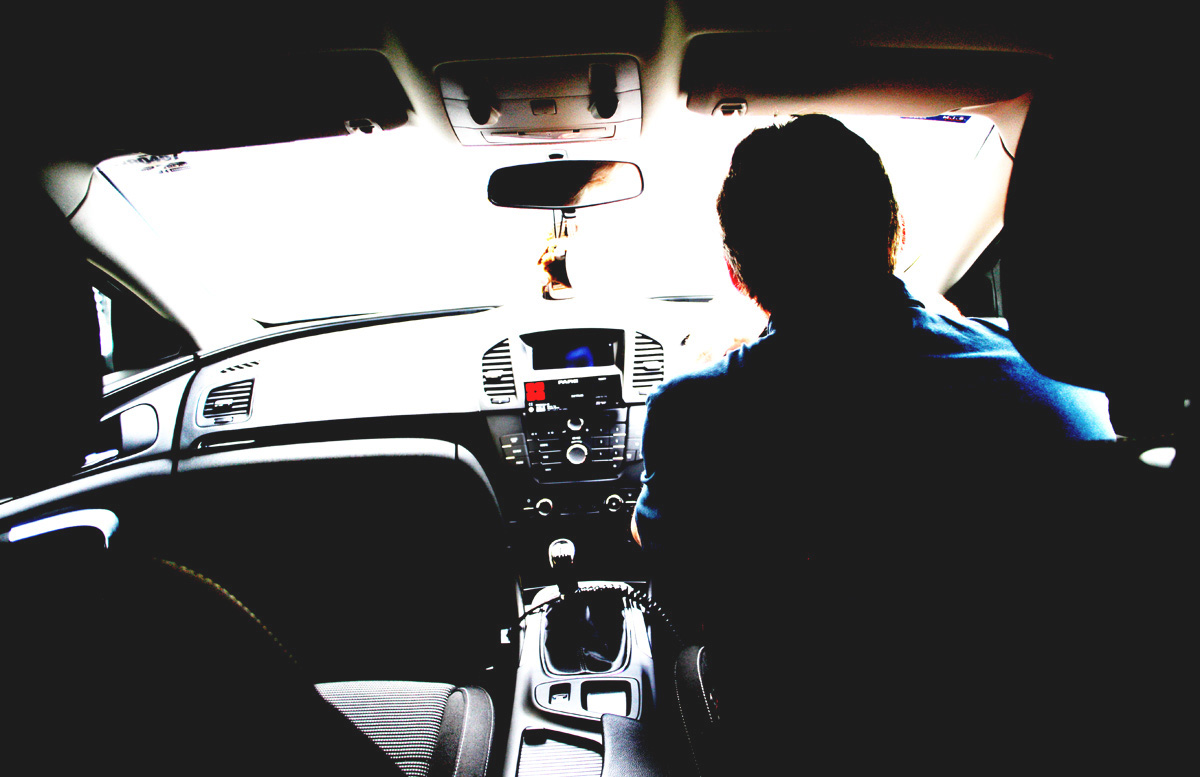 A taxi driver attacked by two men claiming to be from ‘the IRA’ has pleaded for the intimidation to stop.

The Cliftonville man, who does not want to be identified, says he has been approached on three separate occasions by different individuals, identifying themselves as IRA members and ordering him to cease work.

The man said the assaults are part of an intimidation campaign against the depot he works for. He added that he has seen notes placed on taxis ordering drivers to quit the firm where they all work on a self-employed basis.

The first and most serious incident against him happened on May 22 when he was assaulted by two men.

“It was a Friday morning and I would normally come in early so I got up at half past six and two guys approached me outside my house while I was sorting my car out,” he said.

“One said they were from the IRA and asked me my name and to confirm what taxi firm I worked for. They told me I had seven days to leave the depot or my car would be set on fire.

“I asked them what this was all about, all I do is go in and do my work and go home. I have a wife and family to look after and a mortgage to pay and that’s it.

“I turned my back on them to get into the car. Then one of them hit me on the back with something and I passed out. When I came to I was lying on the ground. I went back into the house to calm down and then went back to work.”

Just a week later the man was confronted again, this time by two different individuals.

“The second time was on May 29 and they were cute this time. They must have been watching the house because I had started staggering the times I was going into work. I was driving out of the next street to where I live and I saw a guy with his hand out. I stopped and he told me he was from the IRA. This was a different guy. As I was talking to him another one approached the back of the car. He gave me the same spiel as last time, made various accusations and named and threatened two other guys in the depot.”

A week after that incident the man was stopped at the same place when a black VW Passat pulled in front of his car forcing him to stop.

“Two men got out and gave me the same spiel again. They said they were from the IRA and I’d seven days to stop taxiing. These were two new people again.”

The driver says he is concerned at the number of people involved in the intimidation and the regularity with which it is happening.

“None of these six individuals are from about here. I wouldn’t recognise them again and I’m not interested in who they are. If they had done their homework they’d know I have nothing to do with anything.

“The last four weeks has been murder for me. When I go on jobs and see a couple of fellas waiting I’m wondering what will happen. I haven’t told the police or anyone, I just want it to stop.”