Thankfully, we don’t all subscribe to counsel of despair 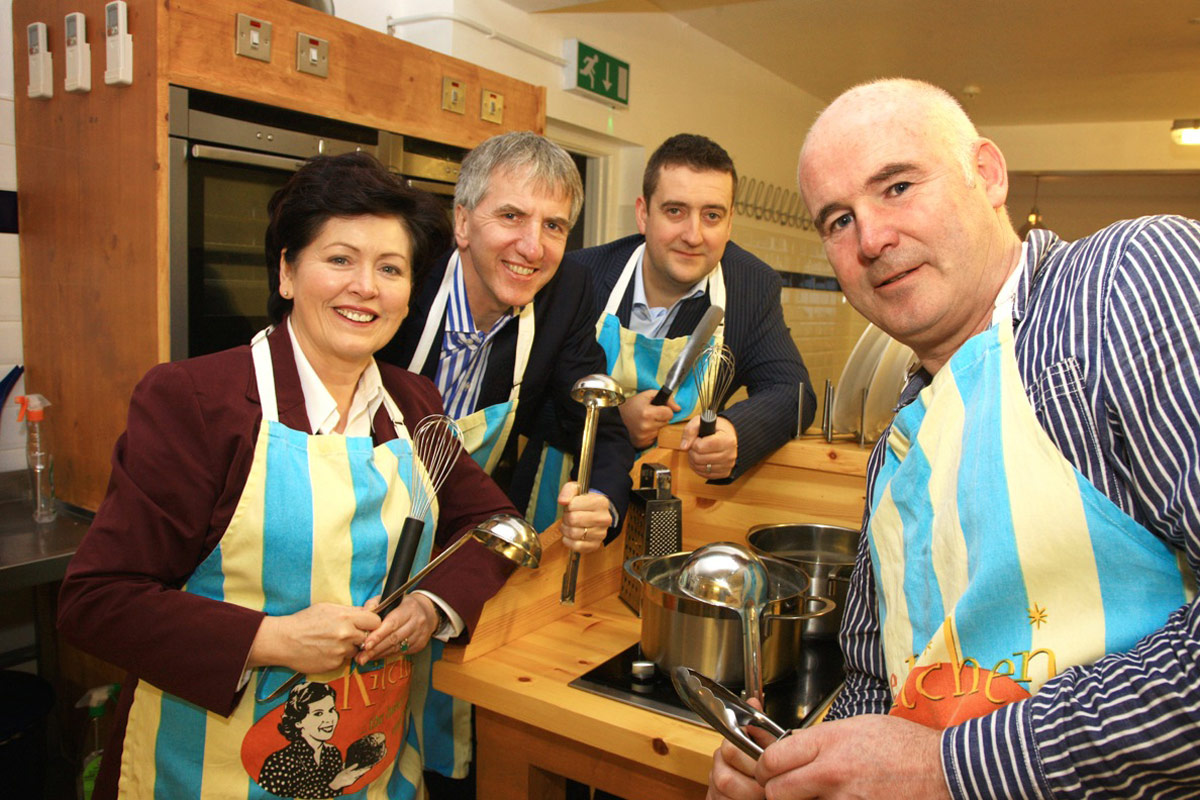 WE HAD a fascinating insight into the unionist mind at Tuesday’s meeting of the Development Committee at City Hall when the Council’s long-overdue strategy to tackle poverty came up for debate.

Among the intriguing suggestions echoing from the backwoods were that the rather modest plan of action was in danger of pushing us towards communism because it set out to “reduce inequalities”. Also posited was the view that the Irish Technology Leadership Group head honchos from Silicon Valley, who were in Belfast at the weekend, would somehow recoil at the Belfast City Council plan to, for example, back social enterprises, locate tourism initiatives in our working class areas and link social clauses to newbuild projects.

I’m sure Tom McEnery, the former Mayor of San José, capital of Silicon Valley, and biographer of John Hume, would have blushed at his name being used to halt progress on modest actions to fight poverty.

The Thatcherite gem amidst this defence of Dickensian economics was the counsel of despair by a Shankill rep (we won’t descend to namecalling since he’s a regular reader of this dispatch) – “inequality will always exist”. Strangely, that inequality always seems to exist in places like the Falls, the Shankill and Taughmonagh.

In his defence, though, I guess  some argued in times gone by that men and women would always work 12-hour shifts barefoot in the mills for a pittance. Thankfully, some argued against that, and that’s why it’s imperative Council presses on with its ground-breaking initiative, Framework to Tackle Poverty and Reduce Inequalities.

With the exception of the now-moribund PUP, unionist representatives backed the iniquitous 11-Plus which has rendered  their community an educational backwater. And since education is the key to empowerment, they backed a system which left their people powerless. But if the One-City approach to Belfast is to mean anything it must mean that ‘their people’ are our people too. And if that means it’s nationalist voices which must be raised to insist we battle poverty and inequality on the Shankill and in Sandy Row, so be it.

I WAS a little jet-lagged at the meeting, having flown in from New York the day before. I joked to a colleague that I was five hours behind everyone else. “It’s okay,” he replied, “some of these guys are 500 years behind modern society.” My short sojourn in New York – out Friday after a meeting of the Policy and Resources Committee in the Dome which was discussing, among other things, our plans to mark 2016 – and back Sunday evening after the marathon. 26.2 miles through Manhattan with three million people cheering is as much fun as it sounds but the icing on the cake was being spotted by Meghan Linehan from the New York City Speaker’s office – we  cantered through Brooklyn to be greeted as we turned back on to the island of Manhattan at mile 16 by Regina Robinson of the New York City Comptroller’s office with a large poster bearing the legend ‘Cén caoi a bhfuil tú?’

As I write this, I’m getting ready to hit the road again, this time to Boston for the Irish Echo’s annual Golden Bridges celebration linking Northwest Ireland and Boston. Among the welcoming party will be attorney Art McCabe who is one of our honorees at a special awards luncheon.

Art spent 20 years and more building bridges of peace and hope with the North of Ireland and is long overdue the recognition he deserves. This is the third year in succession that we’ve managed to bring a major delegation from Derry and Donegal to Massachusetts to develop trade, cultural, educational and business links. My observations to date: Donegal is miles ahead of Derry when it comes to turning goodwill into win-win relationships, and Derry is miles ahead of Belfast. That’s a pity because 15 years ago, under the leadership of Alasdair McDonnell and Reg Empey and the Friends of Belfast group they initiated (with the able assistance of Frank Costello), Belfast was light years ahead of them all.

FINALLY, the biggest thrill of recent weeks – bigger even than that Irish sign in Manhattan – was to address the outstanding pupils of Corpus Christi College at their Awards day. Under the phenomenal leadership of Principal Isabel Russell, the school has enjoyed one of the most dramatic improvements in exam results of any school in Ireland. In just four years, the number of pupils earning five passes at GCSE level has risen from 9 per cent to 49 per cent. I was inspired by the talent and enthusiasm of the pupils and expect great things from them.

Which brings us full circle to  that  earlier unionist suggestion that change can never come and things can never get better. I urge anyone thinking that way to  have a chat with Principal Russell, her staff and her students. Maith sibh, a dháltaí Corpus Christi.