ELLY ODHIAMBO: We need more Cyrils of the Botanic 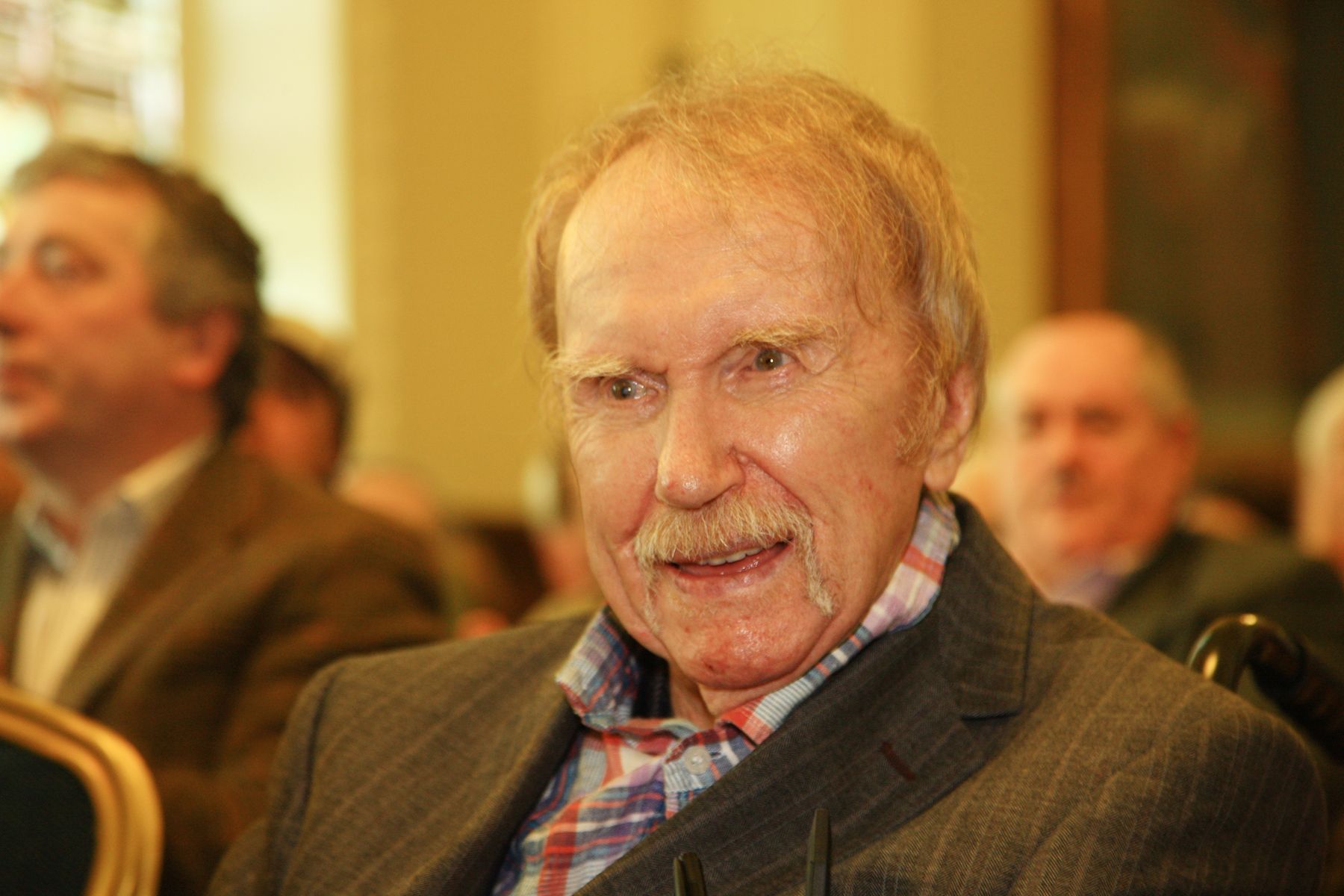 TRIBUTE: Liam Friel is composing a musical work to celebrate the life and work of Pádraic Fiacc

FOR an all-out cosmopolitan extrovert, I think I have done well meeting so many Irish people.

Honestly, it is part of the drill when you are, presumably, an outgoing person, the ‘life and soul of the party’, don’t you think? You may feel small before having any of these interactions but when you meet many remarkable people, one has to start dropping names here because I think it is important.

Meeting people is part of cultural integration with the natives of any land. It was nice meeting the celebrated music composer Liam Friel. What an amazing chap with so much time for chitchat with a stranger. Good old Liam got me into this nostalgic conversation about the poems of his friend, the late Pádraic Fiacc.

He was a great Irish poet who had a remarkable life. Sometimes, Padraic wrote strongly worded poems that depicted the reality of the Troubles. For that he got a lot of stick from his critics but others wanted more of his writing.

So, Friel decided to do a music journey that would revisit the works of Fiacc. He composed memorial music from the poetry of Pádraic Fiacc that would remember the life and times of his friend. I would like to meet Liam again.

Cyril of the Botanic, or simply Cyril Botanic, is a hero. This is the only person I know with that combination of a name and a park. He has earned himself that moniker because of his love of the Belfast’s Botanic Park. Cyril is there so frequently he might as well move in.

This man is a signpost in the city of Belfast, maybe one day he will be remembered as the man who does not look away when strangers greet him. His heroism is natural, Cyril will uplift the spirits of any person who talks to him and if they have a troubling stressful situation, he offers holistic advice. People love the patience and sincerity in his words.
Sometimes he sounds very poetic, other times his voice repeats many things that he wants to emphasis and it is a mutual conversation with people. It really means that he does not mind if people ask him about his life, his bicycle that he walks along most of the time instead of riding. It is also notable that Cyril always carries a shopping bag full of books, documents and other things that he uses when he sits in the park.

He has lived with a long mental health disorder which he manages to challenge daily. He does not like change or routine and has had to deal with anxiety spectrums. Overall, if many people were like Cyril, life would be a better place because he loves what he does in his daily life no matter what other think of him.

Cyril is a wise man; you don’t meet many sages in our time because most people of his kind would be typing things behind their keyboard or on their mobile phone, endlessly swiping pages on the internet. Some people quickly pace past him with ignorance, treating him like a nobody because of his hippie look. They think he is a homeless man so they discriminate against him. He has a heart for everyone, locals or new citizens, Cyril loves them all. I just wish there were many people like Cyril of the Botanic.

Politicians have remained silent about wanting proper investigations to be done by the PSNI about the death of the tragic young black boy, Noah Donohoe. This case must be dealt with, it is very sad for the family, friends and the community at large.