IRISH MUSIC SCENE: The summer giveth and the summer taketh away 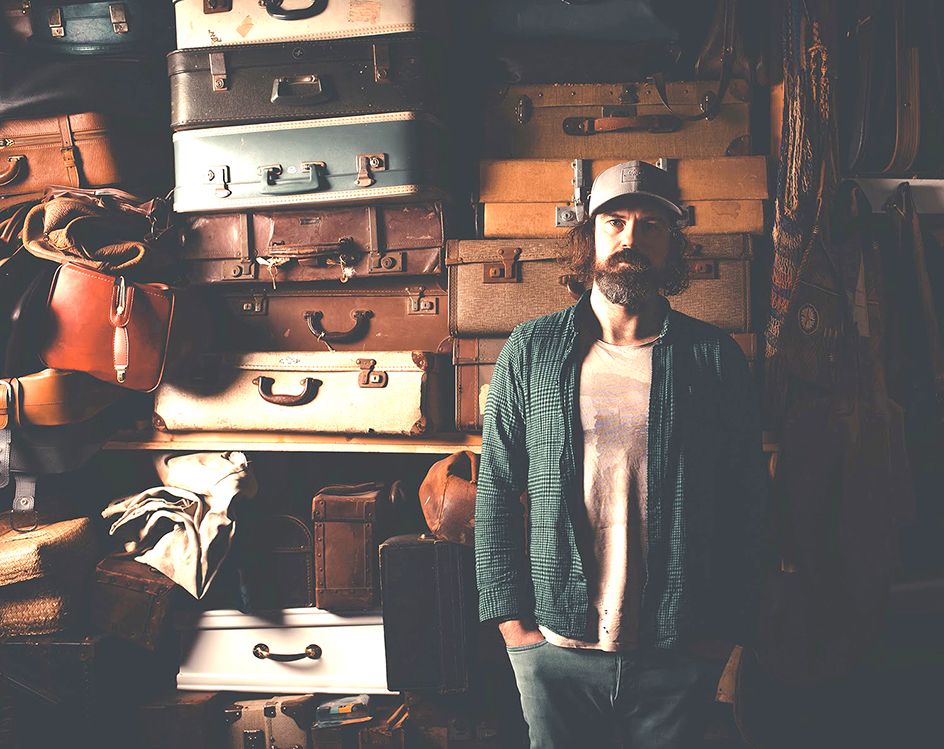 THIS is the lessons we can take from the last seven days of developments. You might remember the call to action from some of Ireland's biggest culture activists and creators that we spoke about in last week’s column. In the wake of the Irish government's announcement of a road map from the end of August for the events industry (universally acknowledged as too late in the game), hastily constructed advice was announced that allows a maximum of 200 people at outdoor events.

This spurred the announcement of a new festival in Cork, ‘The Great Beyond’. The two-day music and comedy line-up that features BellX1, Lisa Hanigan, The Scratch and more will take place in early September in the Kinsale region. This announcement is also good news for the likes of the Claremorris Folk Festival (which features northern talent like Malojian, Dani Larkin and Robocobra Quartet) which will look to launch in the first week of September, and for the second round of Stendhal in Limavady.

However, it's all bad news coming out of Co. Laois. The longtime home of Ireland biggest festival Electric Picnic has denied organisers permission to put on their multi-stage show at the end of the summer. A gutting blow for performers and crew alike, but one that's currently being challenged. Festival Republic and promoters MCD have put out a statement  that disagrees with this license refusal, lists concrete changes in other country’s approach to live events and calls upon the live industry to return unfettered in September 1st with no restrictions. They are joined in this by advocacy group Give Us The Night who cite Ireland’s continued use of outdated licensing laws and the need for ventilation guidance, free PCR and antigen tests for events, as well as demanding a much-needed starting date for live music and the events industry to return to work.

Back home, it’s the start of one of my favourite times of the year, the campaign run for the Northern Irish Music Prize. The yearly celebration of some of the best albums, singles and live performers in the North is held in November, with long-lists announced in August – which have just gone live. Regular readers will recognise the likes of Joshua Burnside, New Pagans, Dani Larkin, Saint Sister and Jealous Of The Birds on the Album list, whilst the singles list contains over 200 eligible tracks – something to dive into for an afternoon. Watch the space as the list is narrowed down to favourites in the coming weeks.

And as always we look to end the column by putting a spotlight on some of the best releases from independent artists over the last week. Previously we mentioned the new album announcement from indie rock group smallmint, which is slated for release later in the year.

Following on from this announcement comes their latest single ‘No Shelter’ which is a restrained two-minute stomper that has tense, slow-building energy to it. Then we have DIY wizard Drew Makes Noise with the ode to his new child ‘Baby Blue’. Accompanied by a colourful lyrics video, the track is released ahead of his performance at Stendhal this week, as is a call back to the indie-pop sensibilities of his previous band Ed Zealous. And finally, we have the newest track from God Knows, who enlists the talents of Senita on ‘Glory’. An intoxicating blend of hip-hop, bright vocals, dance beats and his South African heritage, God Knows has never failed to deliver and on his newest he keeps that tradition alive, with ‘Glory’ proving there's plenty to be said about shouting out yourself.