The tale of the Black Widow 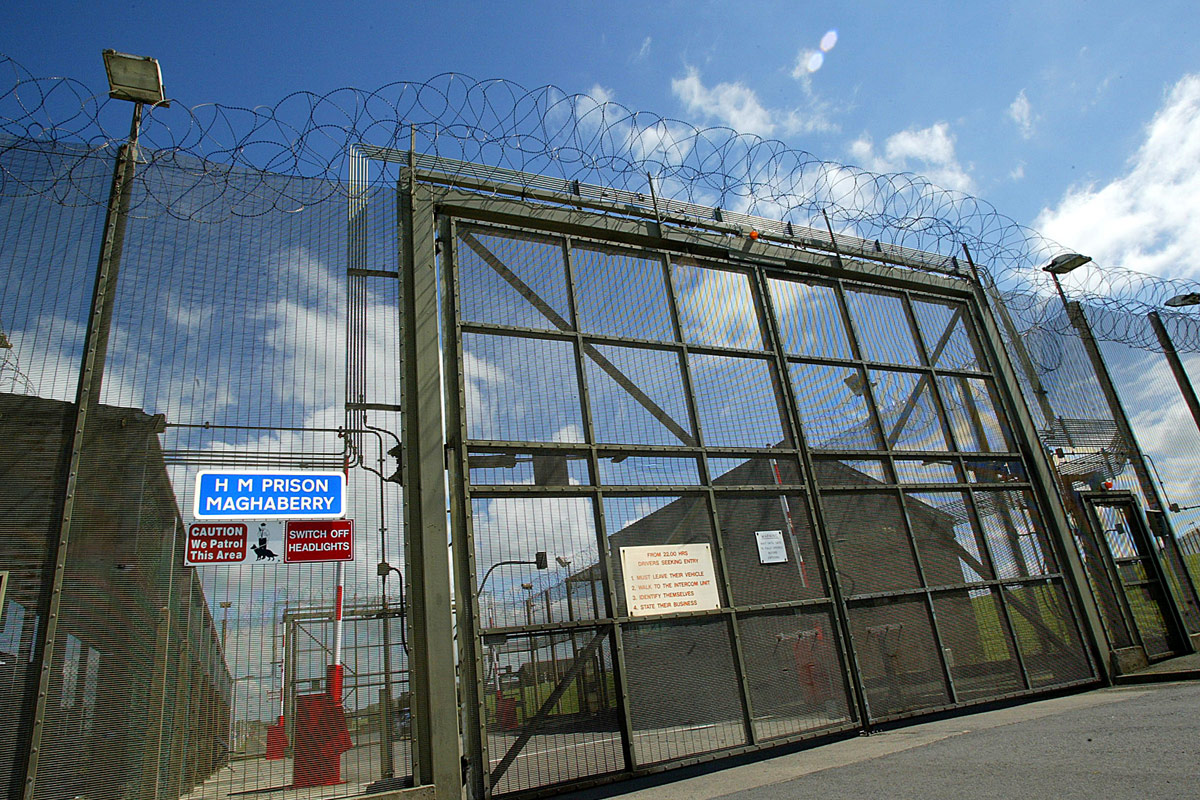 THE CONVICTION of Karen Walsh for the murder on Christmas Day 2008 of Newry pensioner Maire Rankin saw the tabloids go immediately on to automatic pilot.

The stuff about female killers writes itself, of course, and trainee journalists learn how to do it during one of the earliest modules on their course – Black Widow 101. First of all, the guilty party gets a catchy name, the Black Widow being the default setting, but in this case the Newry Nutcase or the Crucifix Crackpot. We are invited to accept that this is the name by which she is known to all and sundry – before the trial, even, because of course she has always been a psycho and we just couldn’t say it. We must never suspect for one moment that this name was made up by a hack some time around 9.30 last night.

On arrival at the jail, women prisoners are immediately and inevitably beaten up by incensed lags in a chaotic Prisoner Cell Block H scenario. After being duffed up the prisoner will be belatedly placed in solitary by prison staff who somehow didn’t see it coming; after a day or two of constant crying and hysteria, the accused will be placed on suicide watch. This information will be accompanied by pithy and colourful statements from unnamed and unknowable prison officers whose words, by stunning coincidence, reflect the homely and uncomplicated ideological ethos of the paper in question. And interestingly, the same prisoners formerly vilified by the hang ’em high redtops suddenly acquire a veneer of  matronly respectability…

Next up, the baleful shadow of other women killers falls across that tiny cell. Any female who has killed a man in the past 20 years appears on the scene and either befriends the new prisoner in a show of sick solidarity or rakes her nails along her cheek to let her know who’s the Mistress of Maghaberry. Again, copious vivid comments from nameless eyewitnesses enliven this already fraught scenario. The introduction of 10 more Black Widows – the Tandragee Temptress, Poison Pamela, Hockeystick Hannah and so on – by happy coincidence fills fully two pages with old stories and with library pictures.

There’s more in the weeks to come, of course, with shocking shower-room shankings, attempted overdoses, sex-for-tobacco (aka shag-for-shag) and exercise yard catfights.

Watch this space. Or perhaps not.