There’ll be no Irish Christmas at City Hall 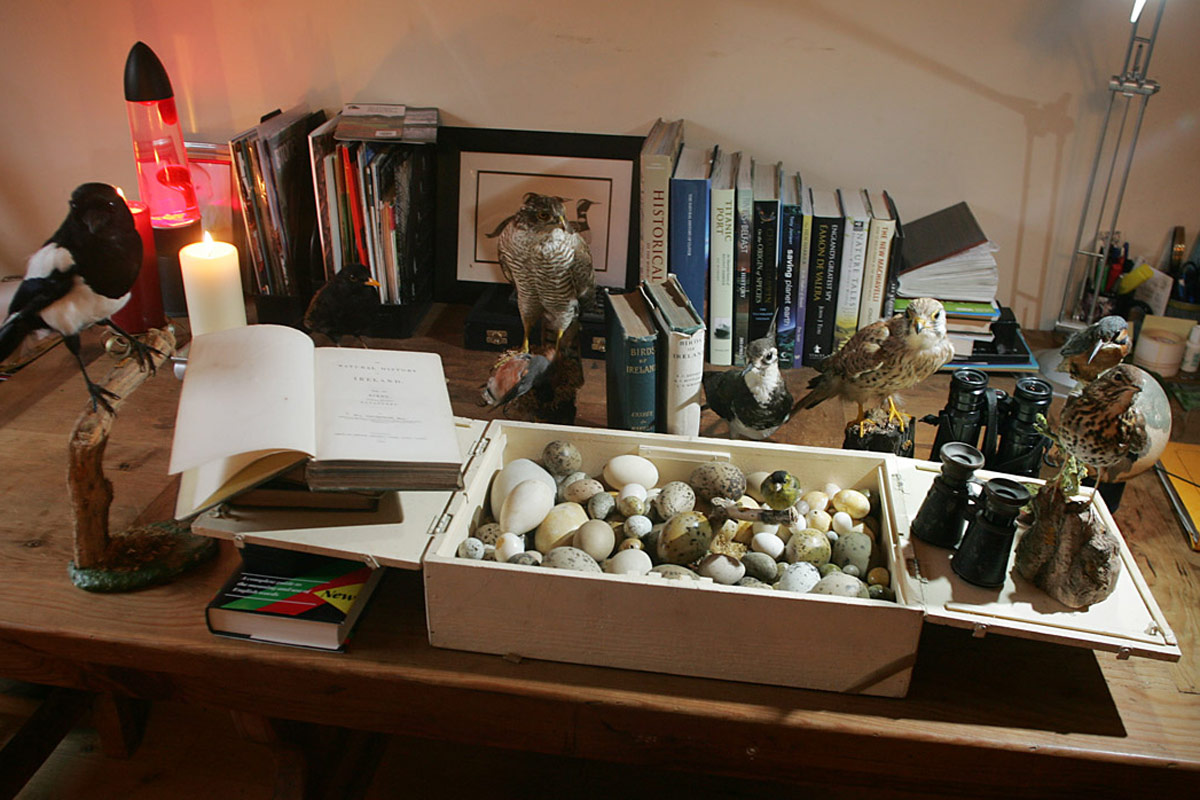 Unionists cancelled Christmas for children from the Irish speaking schools at the full Council meeting on Monday evening – with the help of the Alliance Party.A minor setback on the road to the shared city which treats Irish speakers and the Irish language as a great treasure of the one city, but no doubt the Gaeilge groups will respond with their usual vibrancy and dynamism at this Sunday’s Rights and Revelry bash at St George’s Market.

Together we can take a rights-based approach to the issue of the Irish language while also working to win over fair-minded folk from the unionist tradition who may still be reluctant to back the promotion of An Ghaeilge.

In that respect, let’s learn from the Belfast Pride parade, once a small gathering and now one of Ireland’s greatest and most colourful parades, which is changing attitudes while also promoting an unambiguous message of equal rights for all.

Some unionists are so locked in the past that they will fight the moves towards fair play for the Irish language but we are moving inexorably to a situation where the language spoken in these parts for over 2,000 years will be seen and heard in the Dome of Delight.

And on a positive note, the news that City Council backed, at the same meeting, best practice visits to four Gaeilge groups across the city is an important breakthrough and is the first step in the Council asking itself what is best practice in terms of linguistic diversity.

One suspects we have a lot to do to catch up with Cardiff, Edinburgh, Dublin, Bilbao or Barcelona, but catch up we shall as long as there is a push for equality both within and without the Council.

The Irish language isn’t the only treasure of the new Belfast; we also have the magnificent Lagan which I walked (not on the water, mind you, but on the towpath) with community leaders last week.

In recent years, City Hall has spent £300,000 drawing up new plans for the Lagan restoration as a leisure and heritage project which could well see boats and barges travel from the harbour as far as Edenderry.

That’s a great goal, but with the Canal Trust experts, fellow-politicians – including the inimitable and inexhaustible Alliance grandee Tom Ekin – and community leaders, I’ve been looking at ways of transforming this project into one which also impacts beneficially on communities along the river’s edge.

There are sports organisations along the length of the river but no sporting group actually rooted in Ballynafeigh, Annadale, Markets or Short Strand.

If we could devise a three/four-year restoration project involving local apprenticeships and community uplift (why not have a coffee dock beside a new docking area at Shaftesbury Recreation Centre), then we could develop the river and its many and varied assets to the benefit of the entire city.

Of course, one part of such an initiative would be to link the riverside communities to the river. It’s not by accident that Laganside excluded the Market from its brief or indeed that there are no bridges directly linking the inner-city area to the Lagan.

Connectivity and access must be at the heart of any new development of the Lagan. And it’s my hope that someday we’ll see a river festival on the Lagan with hundreds of boats and barges taking part, all of which will bring benefits to communities which have not benefited adequately from the peace.

Finally, I am delighted to curate an exhibition of artworks summing up the past 40 years at the Golden Thread Gallery, as part of the Belfast Festival at Queen’s.

Pride of place in the exhibition will be a collection of birds’ eggs, similar to those we once looted (mo náire) from nests across the Black Mountain. This collection has been donated by that green hero of the city Aidan Crean. ‘Tears in Rain/Deora san Fhearthainn’ opens on 20 October and I’d love to see you there.