Three concerts a year at Casement 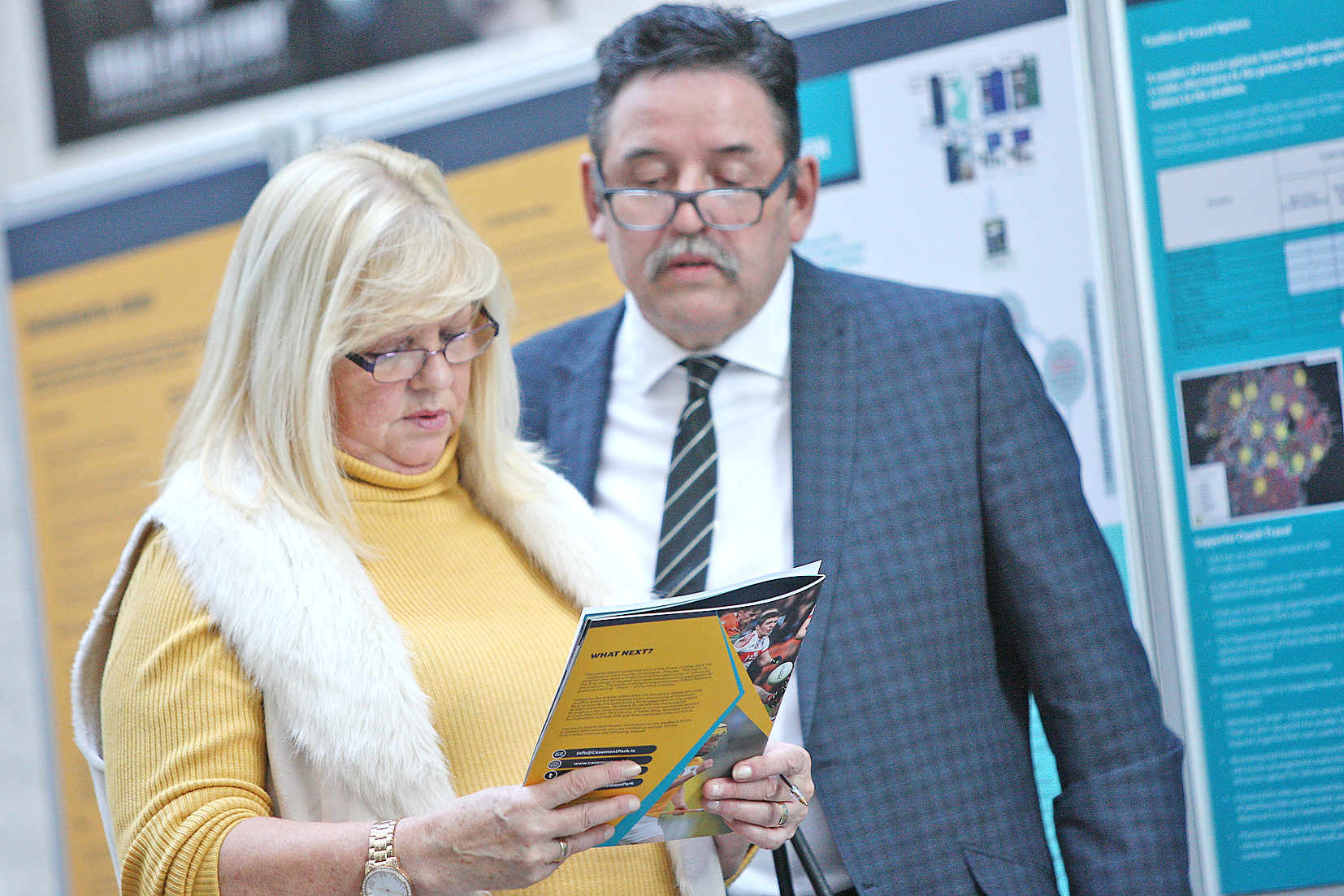 INFO: Members of the public at the Conway Mill on Monday during the Casement Park consultation

Casement Park stadium will host no more than three concerts a year should planning permission be granted to the ambitious  project.

Speaking to the Andersonstown News at a consultation update in Conway Mill, Stephen McGeehan, Project Sponsor Ulster GAA, said: “In April when the GAA set out its description of what it proposed to consult on we talked about there being no more than five non-sporting events in one year. That remains the case.

“We are currently refreshing our business case and in the projections we are making so far that figure currently stands at no greater than three per year.

“Clearly the GAA facility is for GAA games first and foremost but like any major sports stadia it would make business sense to consider the future use for concerts. “Given the journey the GAA has been on with this project and given the freedom of the local community we are going to manage that dynamic very carefully and do that with the local community.”

The new Casement Park has been mired in controversy since being first mooted. In December 2014 a High Court judge quashed a ministerial decision to grant planning approval for the redevelopment of the stadium on the Andersonstown Road with a capacity for 38,000 spectators.

While many residents living in the vicinity of the ground welcomed the decision, the GAA was left reeling. Since May Ireland’s largest sporting organisation has begun a consultation with the wider West Belfast community ahead of a new planning application, which is to be lodged with Belfast City Council by December.

Stephen spoke of how the stadium’s capacity will be “no more” than 34,500.

He continued: “We’ve introduced terracing to the stadium which has enabled us to make the stadium smaller and at that same time achieve a capacity which is in keeping with the GAA’s ambition for the site for hosting Ulster finals. In 2016 there were 33,500 people in Clones for the Ulster Senior Football Championship Final and that’s the sort of capacity that will be required in the new Casement,” he said.

“In relation to the site itself, the proximity from residents on the north side and south side which was the closest to the Andersonstown Road, motorway and Mooreland has been brought significantly away from people’s properties. There is a 360 degree pedestrian plaza around the entire site, that’s 9,000 square meters which is approximately the size of a soccer pitch and that assists in bringing people to and from the stadium whereas before there was effectively one way in and one way out of Casement. Now we’ve got five distinct entrances and exits.

“This is Stage Two in this consultation, it is the GAA’s intention to hopefully submit our planning application to Belfast City Council before the end of the year,” he added.