Time to look to the future with changes afoot 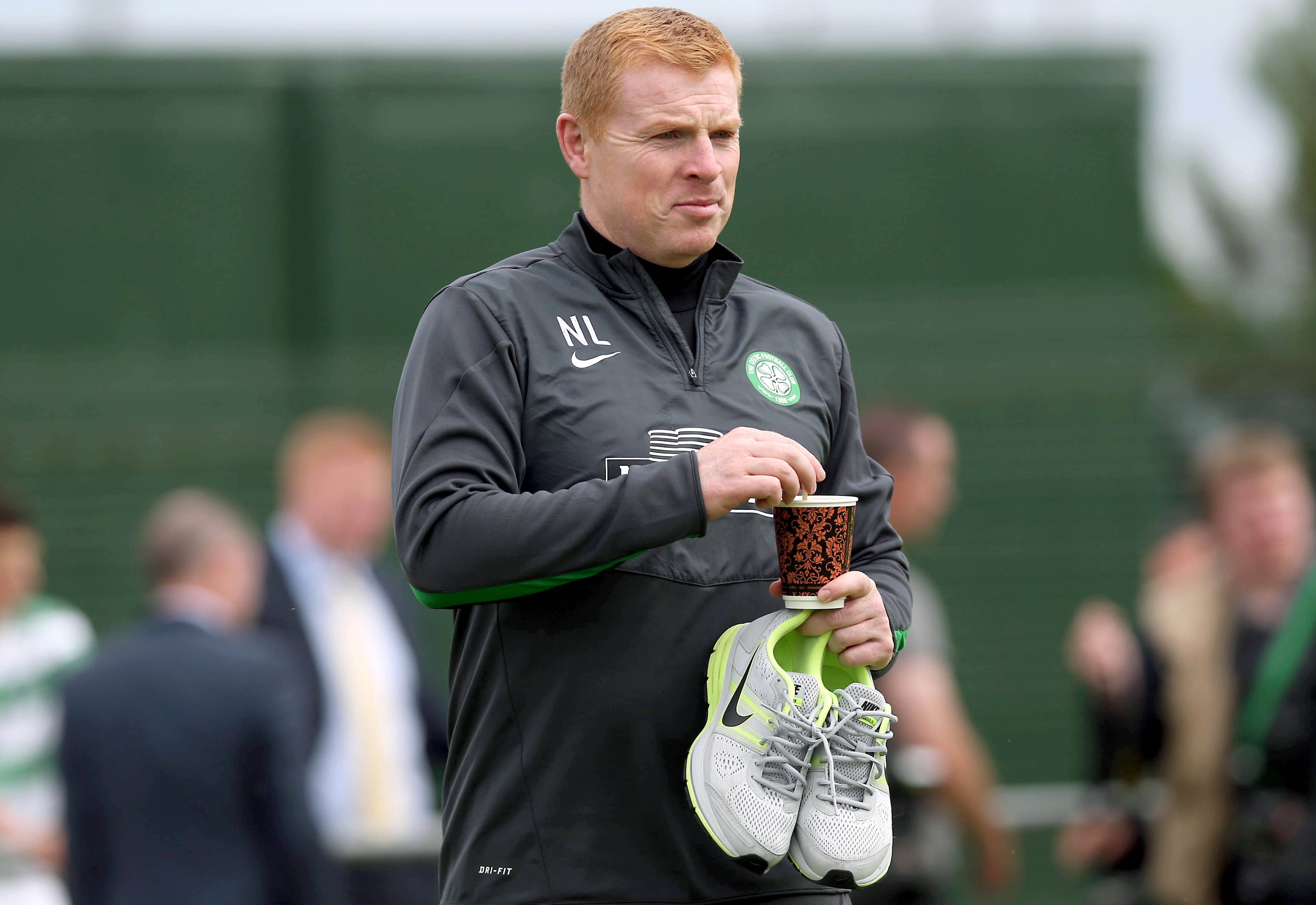 There hasn’t been an awful lot of football played over the last week with Celtic missing out on any action at all last weekend due to the Betfred Cup semi-finals.

Their intended league opponents St Mirren were still participating in that stage of the competition, although they were ultimately defeated by Livingston, a team which Celtic have got to know quite a bit in recent weeks.

The Hoops failed to register a victory in two recent meetings with Livi, both matches ending in draws which could have gone either way. The second meeting last Wednesday saw the return from self-isolation of Neil Lennon and several of the ‘Dubai 13’, although Ntcham and Edouard were notable absentees.

The return to relative full strength did nothing to improve Celtic’s recent form however, and Livingston were good value for their point.The Bhoys have yet to record a win of any kind this calendar year and if I’m being honest, no-one really seems to care any longer. The malaise that is enveloping the club at present is overwhelming.

I think it’s pretty obvious now that Lennon will definitely be leaving the club at some point in the near future as anything else now would be absurd. In truth, his reasons for still hanging around are a complete mystery. He is now a dead man walking, certainly in the eyes of the Hoops’ support, and probably most of the players as well.

Is he simply waiting for a better payout as some have posited, or is he doing it for the good of the club, treading water in a job that is no longer his to take forward? It can’t be good for him or the club.

Thoughts of his replacement, which were firmly locked on Eddie Howe for a few months now, were temporarily shifted to Rafa Benitez last week when the Spaniard left his Chinese club Dalian after just 18 months. He was reportedly on £12 million per year in China, the kind of eye-watering sum that Celtic couldn’t even dream of matching.

Benitez’s imagined link to the Parkhead job seems to have come from a crudely faked letter on Celtic headed paper purportedly from Peter Lawell. It was widely circulated around the message boards and social media and enough people were hooked for it to become newsworthy.

It’s not difficult to deduce the origins of the falsified document, it has more than likely come from a rival fan but at times like this it can be wise to follow the money and see if anyone stood to benefit financially.

Considering the amount of money that flooded on the Spaniard becoming next Celtic manager there is an argument that an unscrupulous bookie might have sent this thing out into the world. My bet would be a Sevco fan on the wind-up, however.

That said, Celtic have shown in the past that they can find the resources to pay a decent wage to get the right man in the door and, even if it’s not Benitez, they must do so again. As was proven during the Brendan Rodgers era, the term ‘speculate to accumulate’ can ring true.

Rodgers’ time in Glasgow stimulated the most economic activity for the club in a very long time, with money coming in from Champions League participation, an increase in attendances and even the return of the season ticket waiting list. Extra matchday income and merchandise sales also meant that Rodgers’ time at Celtic was an especially lucrative period.

While there is huge negativity surrounding the club at present, everyone feels that season ticket renewals next year will fall off a cliff but in my opinion a gap of 18 months without seeing their team in the flesh will lead to a massive rush back to the stadium.

Given what we have all gone through in recent times, the club will surely recognise that our generosity merits investment for next season, and the most important recruit has to be in the manager’s chair.

It is worth remembering that there is still serious talent within this Celtic squad. The guys that have just completed the quadruple treble have not become bad players overnight. There is no question, however, that their qualities are not being harnessed correctly.

The most glaring example in my opinion is Callum McGregor who has regressed from a player who, under Rodgers, would not have looked out of place in any English Premier League midfield to one now who is struggling even with the basics of the game.

With the right man leading the team there is no reason whatsoever that Celtic cannot re-establish themselves as the foremost team in Scotland. There will of course be extensive changes in the playing staff as well and this is where a well-known manager will help in player recruitment.

The club have a number of valuable assets on their hands who, for one reason or another, are adding nothing to the club at the moment. They are not without their suitors though, so selling them should bring in a reasonable amount of money with which to bankroll the new manager’s ambitions.

I understand that this is all very simplistic and that football finances don’t often work like that but there is proof across the city of how a respected name can turn things around.

Sevco have been the poor relations for many years now and I’m still convinced they are using money they don’t have just to stop 10-in-a-row. The one thing they did do right, however, was bringing in a manager with a name players could identify with.

Gerrard was a rookie and has been learning on the job but his standing as a player made him someone that others wanted to join, and in that regard he was able to attract talent that otherwise would not have gone anywhere near Ibrox. That is the type of draw that Celtic need to have again.

There has been so little transfer talk of late it is difficult to imagine that we are now just a few days away from the end of a transfer window. In order to maximise the amount coming in, Celtic should seriously consider offers for any of their players this month.

They can afford to let the likes of Ntcham go as he has played a peripheral part in recent weeks and months, although by a process of elimination he is likely to have been the un-named second player who tested positive for Covid recently.

It would be an unpopular move for a sizeable proportion of the support but the board should also seek to obtain as much as they possibly can from the sale of Odsonne Edouard.

The truth is he mentally checked out of the club in the summer and has hardly kicked a ball for the team since then. His poor form is pivotal to Celtic’s overall demise this season and with little to play for, he should be allowed to go now if it will bring in an extra few million. He is reportedly attracting quite a bit of interest so we may see some progress there before the month is out.

In terms of players coming into the club, I can’t see a lot of movement simply because of Lennon’s position.

The board will be unwilling to splash any cash on players for a manager who will not be in post in the longer term. Realistically, they can tread water from here until the end of the season and still get second place. That looks to be the mindset at the moment.

It’s not exciting for the fans who will always be eager to see new faces but it is pragmatic and will almost certainly be the boards’ preferred approach.