Treating pets as sick as dogs 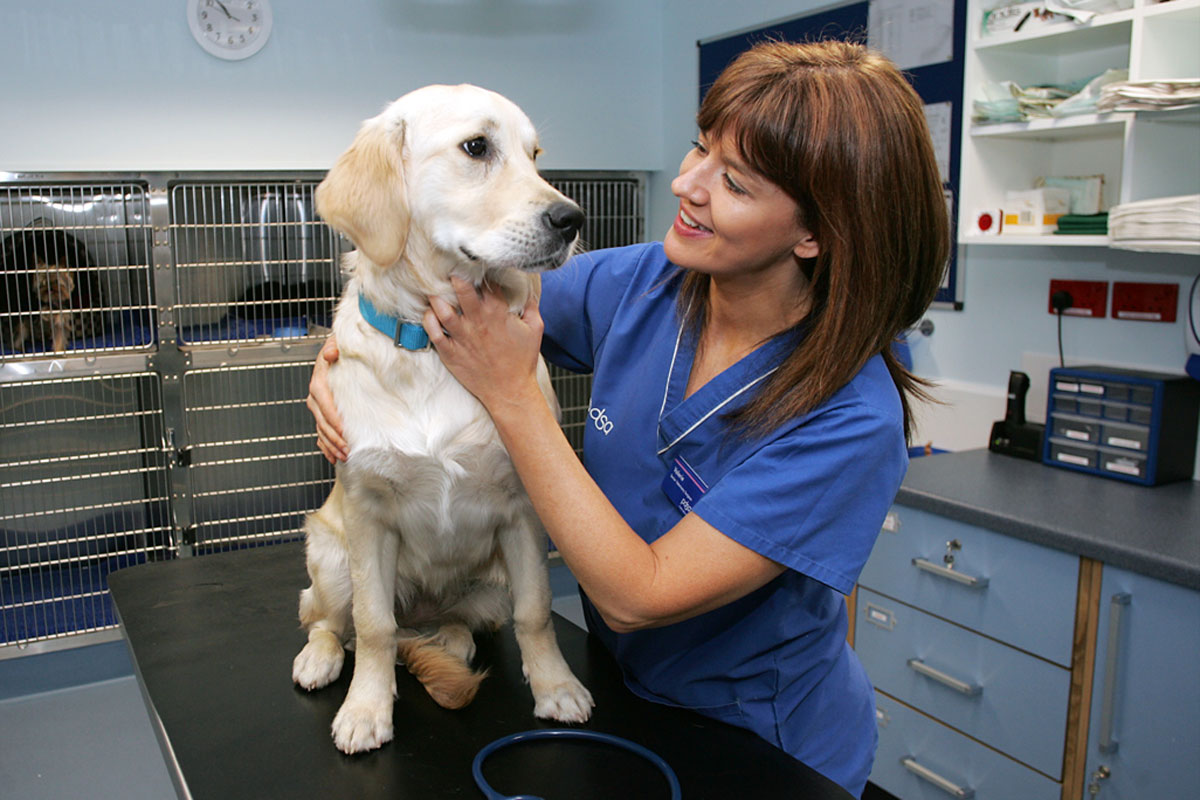 A new charitable veterinary service for pets has opened close to Belfast city centre. The People's Dispensary for Sick Animals’ (PDSA) new PetAid branch is a satellite site of charity’s Belfast PetAid hospital, which provides free veterinary care for the sick and injured pets of people in need. The Shore Road branch was officially opened last week in response to a 56 per cent rise in demand for the charity’s services in Belfast over the past five years.

Veterinary staff at the new branch perform minor operations, dental procedures and provide preventive treatments, such as vaccinations, neutering and microchipping. Major surgery, such as orthopaedic work, will be carried out at Belfast PetAid hospital.

We caught up with Senior Veterinary Surgeon Valerie Maguire for a chat about the PDSA’s expansion.

“We have opened this new branch simply as a response to the growing demand,” she said.  “The hospital we have been using is a small building, it’s very busy and can get very crowded, it has served us well for the past five years but the opportunity came up to buy a new branch and we took it.

“The PetAid branch is very modern, it is bright and it is well-equipped and we are now able to take pressure off the hospital. At both sites we are very busy but the key was to alleviate some of the pressure and that has been achieved.”

Valerie went on to explain which animals can be treated at the new branch and what services the public can expect.

“We are all extremely proud of PDSA’s service to the local community.  Pets play a huge part in people’s lives, so being able to care for so many pets in need is vitally important and very fulfilling.”

Last year alone, the PDSA vets treated over 7,000 sick and injured pets from Belfast and the surrounding areas.  Together, the Belfast PetAid hospital and branch can treat 90 pets every working day and provide a whopping 44,000 veterinary treatments annually.

The two sites are working closely to provide a vital service to the pets of eligible clients in the local area. As well as free veterinary treatment, the charity also offers a range of paid-for preventive treatments such as vaccinations, neutering, flea and worm treatments, prescription diets and microchipping. Costing £1million a year to run the Belfast PetAid hospital and branch, the charity does rely heavily on donations.

“We provide a free service for those on housing benefit and offer introductory free services for OAPs, we do ask for contributions though they aren’t compulsory, of course,” said Valerie.

“We charge a small fee for neutering and vaccinations and any profits go straight back into the charity.”

“Belfast is an area that ticks all the boxes,” she said.  “We feel it’s the area where we can work most effectively so there are no plans to expand further at the minute, we hope this new branch and the hospital will suffice for the next five years.

“We are all extremely proud of PDSA’s service to the local community.  Pets play a huge part in people’s lives, so being able to care for so many pets in need is vitally important and very fulfilling.”