TRIBUTE: Legendary New York architect Michael Sorkin who reimagined Belfast as a city for all 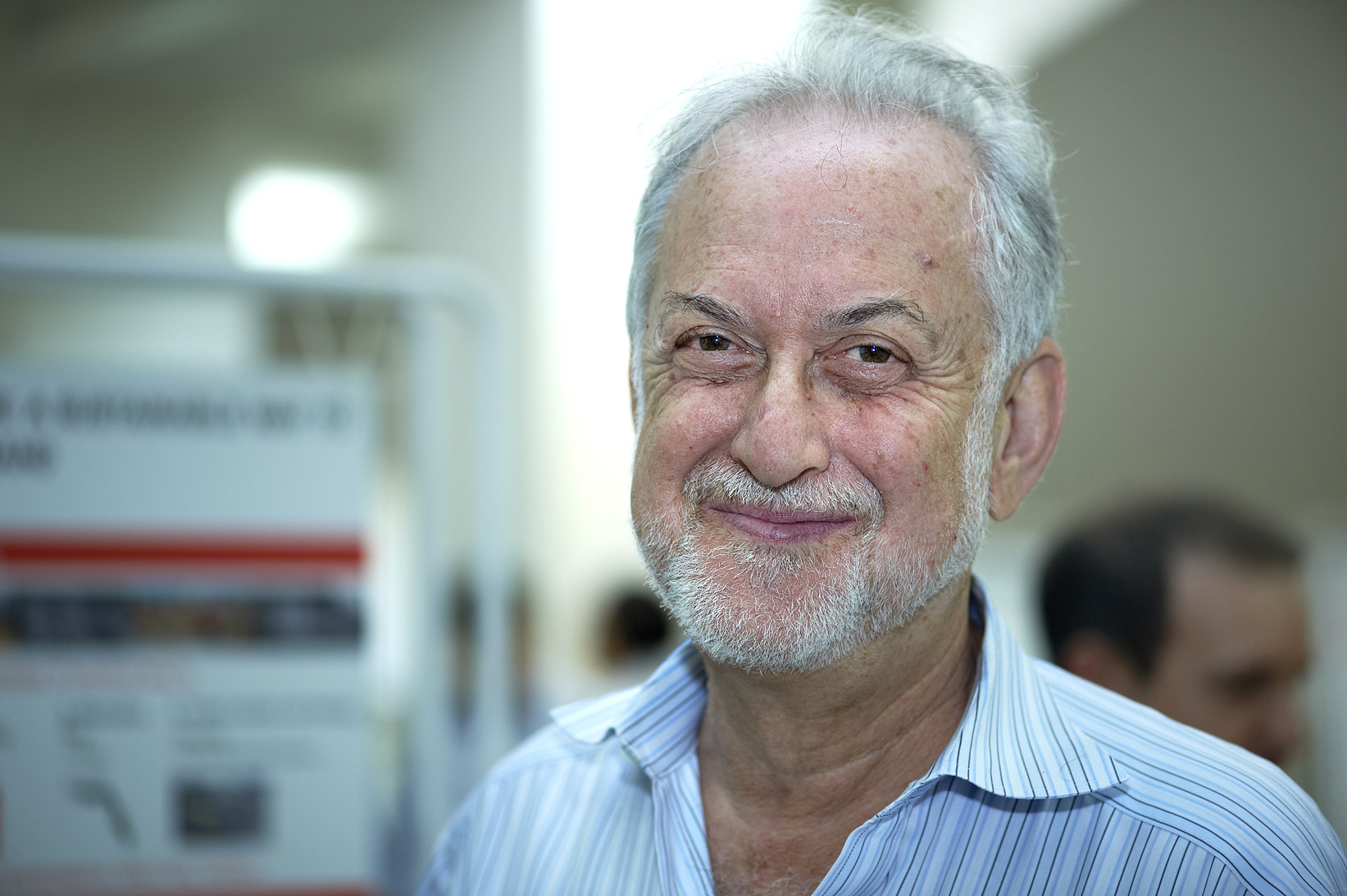 Michael Sorkin, who passed away on 26 March, after contracting the Coronavirus, was one of the rarest of talents.  He had huge influence across continents and generations of urbanists, architects, planners and activists.  He was an extraordinary intellectual who made incisive critique of both the current neo-liberal agenda and the blunt, crass commercialisation of profit-only driven development.  Michael was able to quickly grasp the indigenous strength of community, neighbourhood and city and focus on the incipient potential in all of us.  He was a giant and will be hugely missed.

Michael was a gifted and inspiring architect, urbanist, writer and public speaker.  He had a warm and easy-going manner and was always generous with his time.  He always made himself available to meet and speak with travellers and friends on visits to Manhattan and I counted him as both colleague, influencer and friend.

I had long known of Michael Sorkin’s work from books and periodicals.  He was a regular contributor to Architectural Record – the journal of the American Institute of Architects - and his publications always intrigued, even by their titles alone: ‘Exquisite Corpse’, ‘Twenty Minutes in Manhattan’, ‘All Over the Map’, and many more.  But it was his driven, almost compulsive, critical evaluations of major developments and immediate iterations of alternative proposals that he published (in pamphlet from) to widen the discussions and debate that marked him as both our critical conscience and guide.  His published responses to both Chicago University campus and Lower Manhattan projects from his Sorkin Studio remain lessons for all of us who wish to work as responsible design professionals.

In 2010, I was asked if I knew any New York based architects who could speak at that year’s New York-New Belfast conference.  I didn’t but I had heard, and respected the work, of Michael Sorkin and following the invite, his acceptance and his speech at the conference (which was Nine Fabulous Things about New York), we kept in touch and we invited him the following year to Ulster University in Belfast.  He brought nine of his graduate students with him and together with School of Architecture University Limerick, staff and students, and friends and colleagues from Dublin we ran a one-week Winter School.  The focus of the work was the York Street Interchange and that busy, packed and beautiful week was filled with student work and scissor-sharp comments from Michael and other invited guests, including Merrit Bucholz, John Tuomey and Eyal Weizman.

We kept in touch over the years and I met with him any time I was in New York, and was immensely pleased when he asked me to assist him on his recent project in Belfast for a commission for the Department of Finance, and that report – Building a Better Belfast – remains a challenge and opportunity for all of us.  Michael Sorkin was a true inspiration and friend to us all.

On behalf of all of us whose lives he influenced for the better, we extend our condolences to his wife Joan Copjec and family circle. Go ndeána Dia trócaire ar a anam.