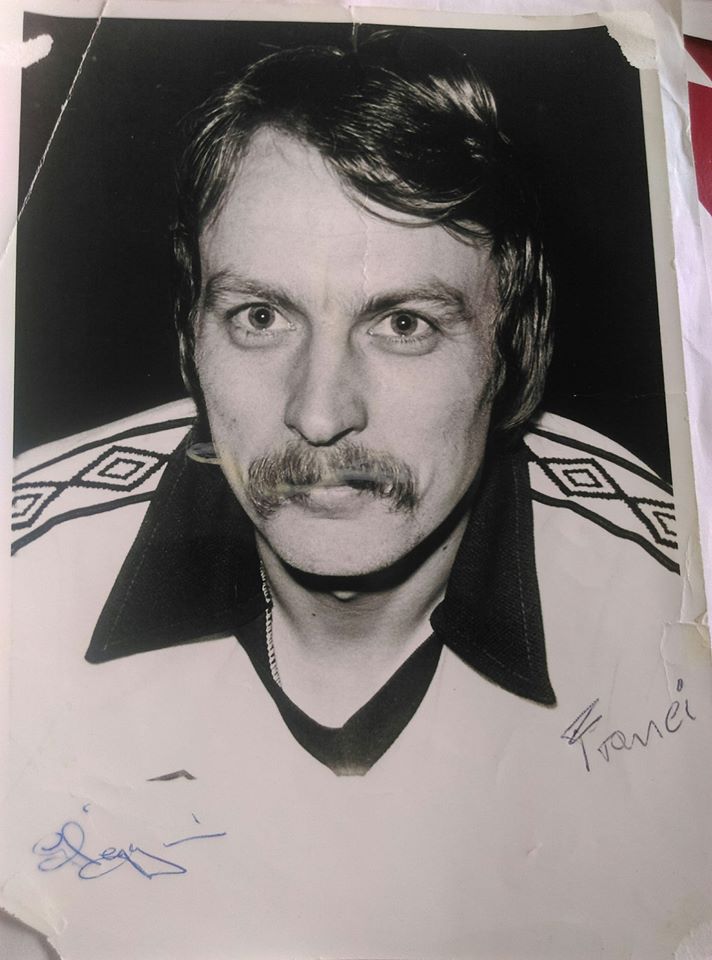 TRIBUTES have been paid to a Naomh Gall stalwart who has been described as a “gentleman to all”.

Gerry Higgins (68) passed away on Sunday night at the Somerton Road NI Hospice following a brave battle with dementia and Covid-19.

The Falls Road native is well-known in football and GAA circles.

During the 1970s and 80s, he played for Irish League clubs Larne, Distillery and Glenavon, including a UEFA Cup match for the Lurgan Blues against Belgian club Standard Liege.

In GAA, Gerry captained and managed Antrim and was a player and manager for Naomh Gall in West Belfast.

In his later years, Gerry served as Development Officer and Vice-Chairman of his beloved club, together with his sister, Monica Culbert, the current club chairperson.

In a statement, Naomh Gall said: “It is with great sadness that we have just learned of the death of our esteemed member Gerry Higgins.

“Gerry was an exceptional player, for both Club and County, he coached teams at all levels and in his later years continued to serve Naomh Gall as our Development Officer and Vice Chairman.

“He was a Club man, a family man, a gentleman to all, and a true ambassador for Naomh Gall.

“We offer our deepest sympathies to his wife Olivia, children Gareth, Lisa and Paul and their families; his sister Monica, our Club Chair, and to the entire Higgins and Culbert families at this most difficult time. You are all in our thoughts and prayers.

“The Higgins family would like to thank the residential unit staff of Brooklands Care Home, Mater Hospital Ward D and especially NI Hospice who cared for him with compassion and dignity.

“Our Lady Queen of the Gael pray for him.