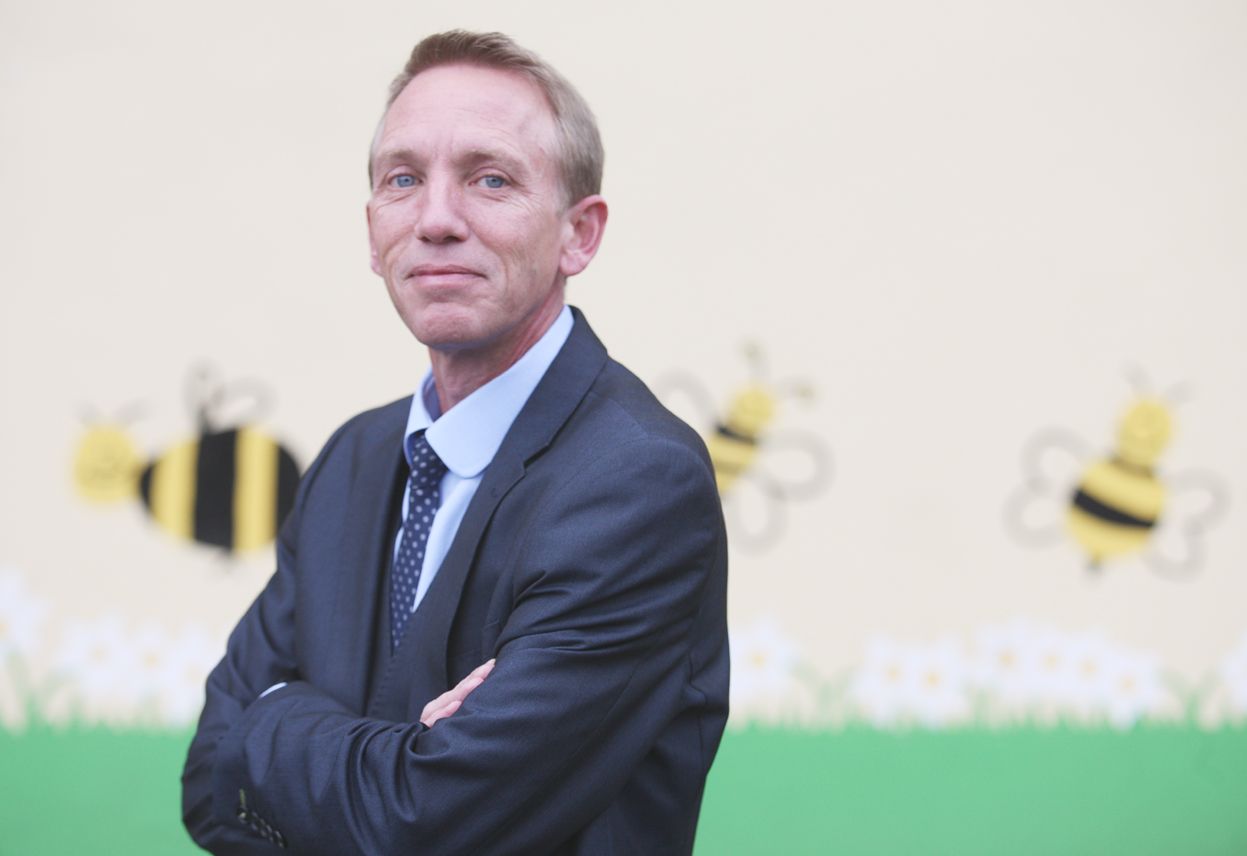 TRIBUTES: John Leonard passed away at the weekend

TRIBUTES have been paid to a popular West Belfast businessman who died suddenly over the weekend. 52-year-old John Leonard passed away on Saturday after suffering a suspected heart attack during a visit to Scotland.

Originally from the Short Strand, John and his family moved to Twinbrook in his early years. He attended St Luke’s Primary, Rathmore Grammar, and De La Salle before going on to become a plumber at his father’s firm, which he would eventually go on to lead. In 2011, the father-of-one opened Daisy Daycare, providing childcare facilities and employment for people in the Colin area.

In a heartfelt tribute, his friend, Jim Gibney, described John as “a one-off”.

“My thoughts and prayers are with John's family, his mother Mary, his daughter Medbh and his sisters Laura and Claire,” he said. “John was immensely proud of Medbh and her achievements.

“John was a treasured and trusted close friend of mine for over thirty years. His family, friends and the community of Twinbrook are in deep shock at John's sudden passing coming soon after the death of his father John.

“He was a colourful character in demeanour and dress. He was full of laughter, fun and devilment. His zany sense of humour was a mixture of Monty Python and Spike Milligan. He lived life to the full and encouraged everyone around him to do likewise. He was a one-off.

Sympathies this evening with the family of our former player John Leonard who has passed away.

“When he wasn't laughing and riling people, especially me, he had a serious side. He provided local employment and was a great believer in improving the local peoples’ quality of life.

“He was argumentative and passionate about his republican beliefs. But he never held a grudge.

“John will be sorely missed by his family, his friends and his community.”

West Belfast MLA Órlaithí Flynn said she “was shocked and devastated” to hear of John’s passing.

“It is hard to take in that such a vibrant and shining personality can be taken from us so young,” she said.

“Coming so soon after the passing of his dearly loved father John senior, this is an unimaginable trauma for his family.

“John will be sorely missed by his family, friends and colleagues.

“Everyone who knew him, knew to be on their toes around him as his piercing wit might catch you out. But you knew that he really liked you if he chose you for his slegging. His big heart meant he loved and was loved by so many.

“The Leonard family for decades provided work through their business to the local community. They were great believers in community based employment as a way of strengthening the community.

“John and the Leonard family were part of the beating heart of Twinbrook. From its earliest of days the Leonards have been part of everything that has been good about our area. John’s own humour, friendship and hard work, often unseen and discreet, made visible differences to people’s lives, even if they never knew the role that John played.

“I want to extend my personal sympathy and that of Colin Sinn Féin to his daughter Medbh, mother Mary, his sisters Laura and Claire and to his wide circle of family and friends.”

“John enjoyed life to the full,” he added. “He was a very good father.

“He worked all his life, and he also liked to get out and enjoy life as well. When I first met him we would’ve went to Donegal a lot and had a bit of craic – that was in late 1980s, so that’s how long I’ve known him.

“Most people had a good word for him. I don’t think he ever fell out with anybody, and he wasn’t ever nasty or vindictive.  It’s a big shock to everybody.”

My friend John Leonard passed away last night. Remembered this photo of us together in Washington DC 1996. All we have now is memories and the good times spent together. RIP John 🙏❤️😢 pic.twitter.com/kJAPveD0dr