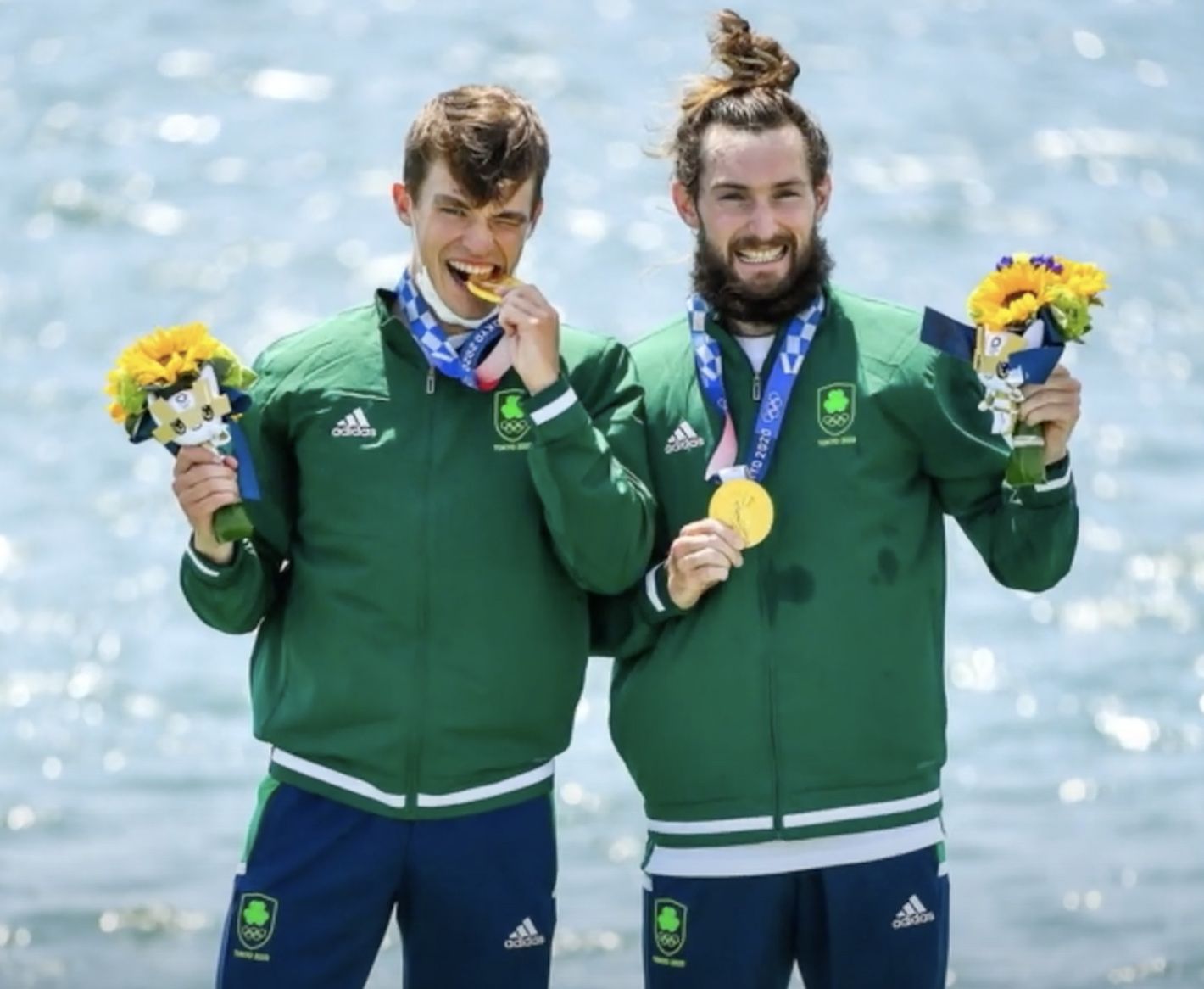 I learned something new this week.  You know those two heroes from Skibereen (even the place-name sounds playful), Paul O’Donovan and Fintan McCarthy? And how five years ago in Rio, Paul and his brother Gary got silver medals? Well, Gary was the first substitute for the boat at the Tokyo Olympics. What’s more, it’s not the specific two rowers – in this case Paul O’Donovan and Fintan McCarthy – who qualify for the Olympics. It’s the boat.

Think about it in terms of inter-county football or hurling. It’s the county that progresses to the next stage of the Championship. There’ll be changes as they go – a forward reshuffle here, a fresh midfielder there. You get the idea. So too with rowing – it’s the boat that makes progress; the people sitting in it rowing like mad are just its present occupants. And didn't they do well.

Then I began thinking: could that work in politics? We all know that sinking feeling when a Tory government gets elected in Britain: NHS budgets will be slashed, the poor and the elderly will go to the wall, the comfortable commercial cats will be busy filling their boots. We all know the feeling – a government that thinks nothing of breaking all the promises it ever made,  in place for another four years, and there’s not a damn thing you or I can do about it.

But what if a term in government was broken down? Journalists like to assess a government after its first 100 days. Why not stiffen that and require parties to produce an election platform made up of 100-day sections? In this first 100 days we will do X, after 200 days we will have delivered on Y. And so on, until they reach, with voter approval, the end of their term of office. Voters would have the right to call them to account each 100 days, and if they hadn’t delivered what they said they’d do, out they’d go.

And no, Virginia, you would NOT need a full election with voting centres and all the expense of snail-slow counting. These days, virtually everyone has a  smart phone, a tablet or a  desk-top computer – sometimes all three. A strong and secure system could be established which would let the electorate respond to promises fulfilled or unfulfilled. If the government had done what they promised, great, back to work, people. If they hadn’t, good-bye liars, pants on fire.

It would make for great voter involvement. Voters would know what to expect at each stage of a government’s tenure;  and if they didn’t give the electorate  what they promised would happen by a certain date, they’d be shown the door. They’re our servants, after all – we pay them. We don’t have to let them blunder on for four or five years, by which time half the damage they’ve done might be forgotten. Days or months, that’d be my timetable.

Politicians would soon learn that promising the moon is not a good idea. They’d learn to deal in realpolitik. Insurance companies are ripping us off? That’ll be dealt with in the first 100 days. If a government has promised 20,000 new houses during its term of office, let’s have a progress-report every 100 days. If the government says it’s going to curb fat-cat private medicine, then show us what you’ve done in 100 days, 200 days, etc., and we’ll tell you if it’s good enough. It had better be, because your job will be on the line.

It’s not exactly new thinking: we do it in education all the time. Wee Seamus or Sheila gets a report card not after four or five years but at least twice each year, attesting to whether he’s cutting the mustard. That way parents can assess progress or lack of it, and act before it’s too late. Businesses increasingly do an annual audit of employee performance.

“Holding our politicians to account” – that’s a popular catch-cry. So why do we hand them a can they can kick down the road for four or five years? 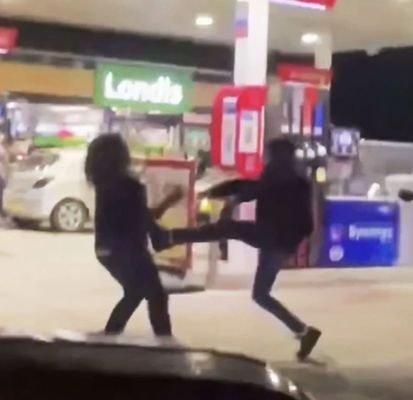 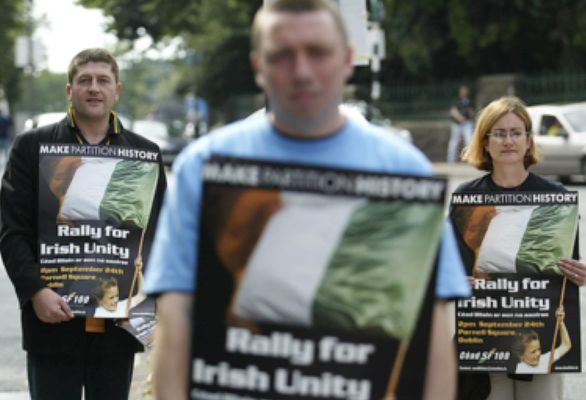