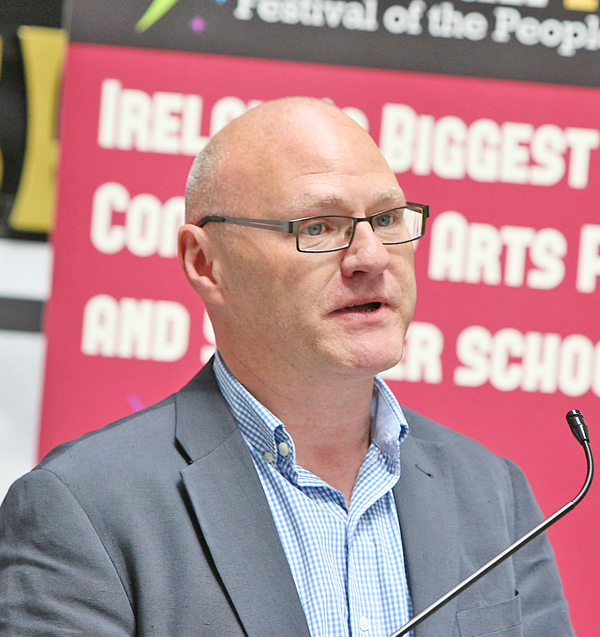 POLITICAL representatives have spoken out after two men were shot in separate paramilitary style attacks one hour apart in West and North Belfast on Sunday night.

At around 7.30pm a 41-year-old man was shot five times when a gang entered his Divismore Park home in the Ballymurphy area.

A 26-year-old man was shot three times in the legs at his home in the Upper Meadow Street area of the New Lodge at around 8.30pm.

Police said both victims have sustained "potentially life-changing injuries" and were taken to hospital.

Condemning the shootings, Sinn Féin West Belfast MP Paul Maskey said: “These gruesome, anti-community and violent attacks must stop immediately. Anyone with information about this attack should bring it forward to the police.”

“These brutal attacks have a damaging impact on our entire city and must stop immediately.

“Anyone with information about this shooting should bring it forward to the police immediately.”

“This man was shot once in the upper body and four times in the legs. We don’t know who carried this attack out, however given the brutal nature of it we believe it was carried out by a criminal gang as no organisation has claimed responsibility.”

Both men were taken to the Royal Victoria Hospital. Police are appealing for anyone with information to contact them on 101.