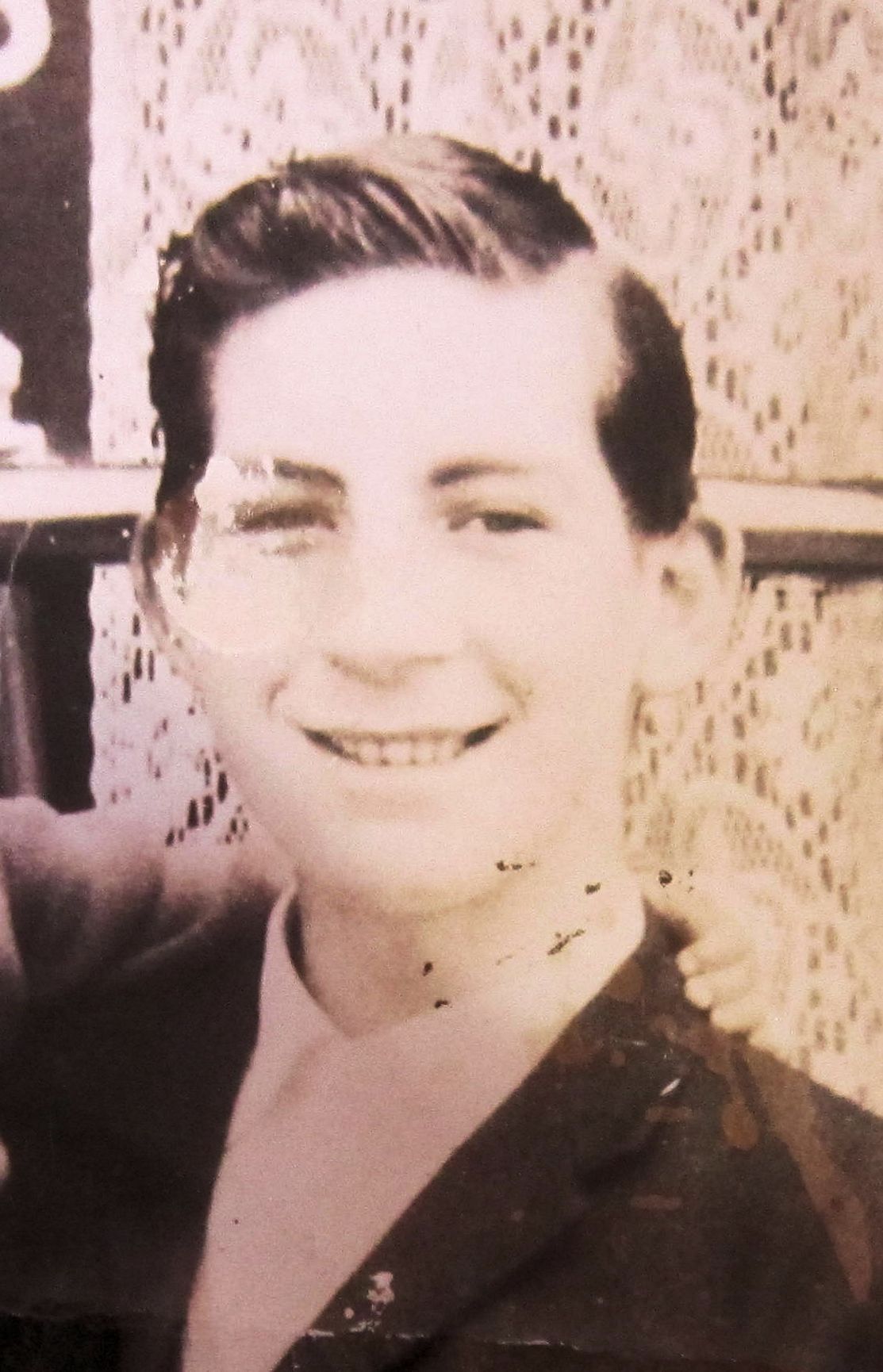 Paul McCorry reflects on the life and brutal murder of his friend Gerard 'Diggis' McCusker, whose anniversary occurs next week.

On the 13 May 1972, Gerard McCusker – Diggis to his friends – was on his way home from the Unity Flats area, passing Peter’s Hill at the bottom of the Shankill Road. It was here that he was snatched by a loyalist murder gang.

Diggis was slightly built and would have been easily taken. His body was found in Hopeton Street off the Shankill Road, close to the infamous Malvern Street, where young Peter Ward was murdered by the UVF.

Diggis had been beaten and robbed of his blazer, cufflinks, rings and watch. He had deep facial wounds, severe injuries to his hands and arms and throat. Clumps of his hair had been pulled out and his life was ended by a single shot fired into his head from above. It was later confirmed that he was murdered by the UDA.

A story circulating at the time suggested that Diggis was murdered because of an incident where he reported a bomb in his workplace. His family and the republican movement dismissed this story as nonsense. Diggis was the victim of yet another sectarian murder.

It must be stated that he was a gentle, generous and funny individual. Everybody knew Diggis. He was in the class above me at school. In the morning assembly during the prayers, on more that one occasion Gerard would let out a loud noise, sounding like “ya ya ya".  Everybody laughed, as everybody knew, including teachers, who it was.

Gerard McCusker was still in mourning for his father, who had recently died. The sight of Gerard's injuries, especially to his face (which undertakers did their best to cover) led to a lifetime of grief for his mother, Eva, his brother Paidin, his many sisters, and his fiancée Anne.

The head teacher, Mr Murtagh would say, “McCusker”, and direct him to the corner where boys who came in late, were waiting to be slapped. Diggis was slapped too. The hilarious thing about this was that he would do the same thing again. To me, he was a hero, as he walked out to get his punishment once again.

In later years, after his school days, Diggis proved to be a great worker, never missing a day and, come Friday, he would be out in his grey suit to see what the night had to offer. He was a restless guy who never stayed anywhere too long. I would imagine it was his need to get somewhere else that had him passing Peter’s Hill, a notoriously dangerous place for any Catholic, especially at night time.

Gerard McCusker was still in mourning for his father, who had recently died. The sight of Gerard's injuries, especially to his face (which undertakers did their best to cover) led to a lifetime of grief for his mother, Eva, his brother Paidin, his many sisters, and his fiancée Anne.

As a 73-year-old, I now understand the meaning of “Forever Young”, for that is exactly what Gerard is. The people who murdered Gerard are now 50 years older. I wonder if they are proud of what they did, or do they realise that they ended the beautiful life of a great young man who never harmed anyone.

The escapades of Diggis and me, including our camping expeditions to a nearby hills, and Omeath without a tent, or food, except for a Fray Bentos pie (without a tin opener), I will relate later to his sister, Doreen.

Do the soldiers who gunned down Billy Halligan have sleepless nights?