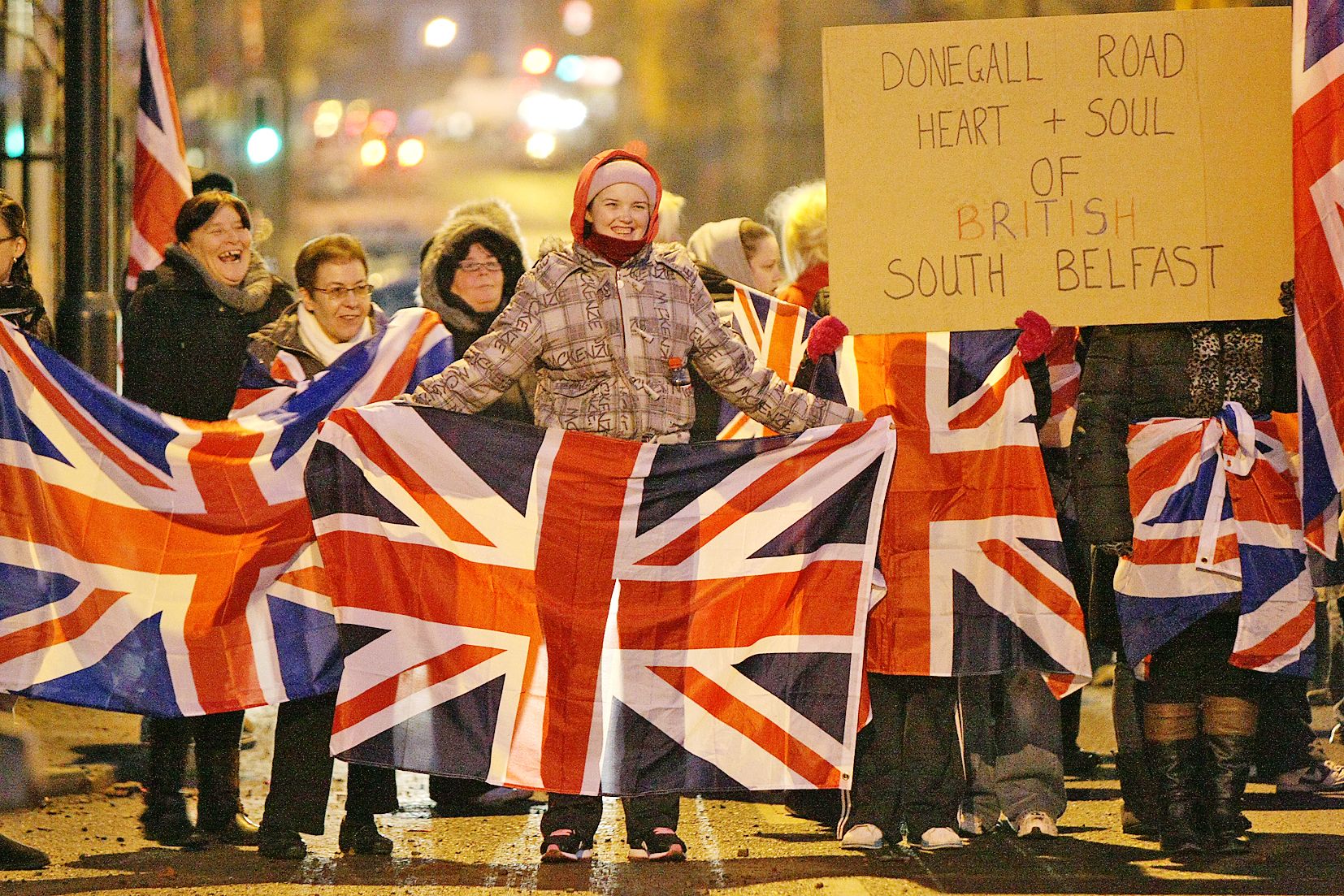 UNIONISM IN CRISIS: "Expect the dire warnings to increase".

AS unionist concerns about the NI Protocol deepen and their hopes of getting it scrapped fade further with every passing day, the language we’re beginning to see is depressingly familiar.

The same people who shouted the loudest when the Chief Constable warned of the potential for violence in the event of a hard border in Ireland are now, with all the subtlety of a brick through a window, issuing warnings about what might happen if they don’t get their way.

But  the indications are that the long-suffering unionist people may finally be starting to understand what a pup they were sold when they were told that warnings about the effect of Brexit on the union were part of Project Fear. A recent poll showing a significant drop in support for the DUP may have concentrated minds at DUP HQ

Make no mistake about it, the UK and the EU have let the unionist parties in the north know in no uncertain terms that there can be no question of the Protocol being binned because, quite simply, to do so would lead to a carnival of reciprocity and bad blood that would make the shambolic Brexit process up to now look like a model of efficiency and best practice.

And in that scenario, once again the north would suffer the most collateral damage.

The increasingly desperate behaviour of the DUP and the UUP was perfectly illustrated by the hopes they pinned on their 140,000-signature e-petition which led to the Protocol being debated in the British Parliament on Tuesday. Painting the petition as some kind of game-changing shock to the system – a sort of online 1980s monster loyalist rally – was a cynical attempt to persuade their duped voters that progress was being made. In fact, a signature petition in Parliament is something that was designed to give a voice to civil society.

Charities wanting anxious to place their issues before legislators, for instance; citizens lobbying for a local hospital to stay open. For a political party with eight MPs, who just two years ago held the balance of power in Westminster, to resort to an internet stunt to get time in Parliament is a stunning indication of how quickly and how decisively their fortunes have changed.

And make no mistake about it, everything that is causing unionists pain right now is directly attributable to the decisions made by the DUP in relation to Brexit. But  the indications are that the long-suffering unionist people may finally be starting to understand what a pup they were sold when they were told that warnings about the effect of Brexit on the union were part of Project Fear.

A recent poll showing a significant drop in support for the DUP may have concentrated minds at DUP HQ, but sadly it looks as if those minds have concentrated hard and decided to do what unionist parties have always done at times of ‘crisis’ in the past: scream dire warnings about what lies ahead if they don’t get their way.

Equally, there are signs not only that this English nationalist Tory government is not only unmoved by its erstwhile confidence and supply deal partners, but that they are growing weary of them. The decision to send out the virtually unknown NIO Minister Robin Walker to slap them down in Tuesday’s debate was a strong indication of how relaxed No.10 is about the Protocol.

Against that background, expect the dire warnings to increase and common sense to recede. 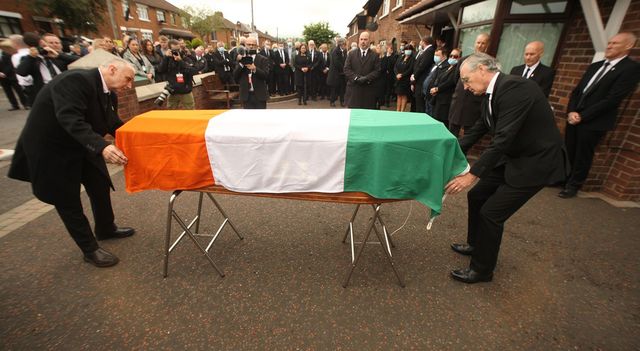 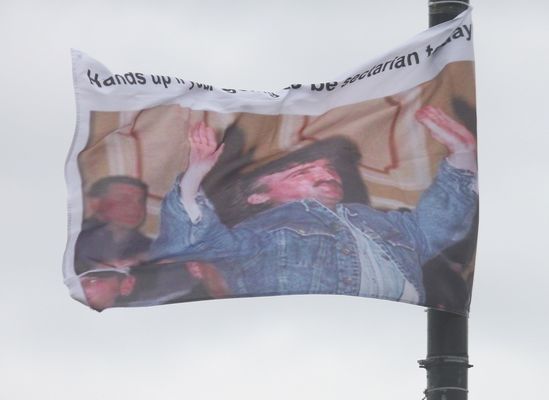 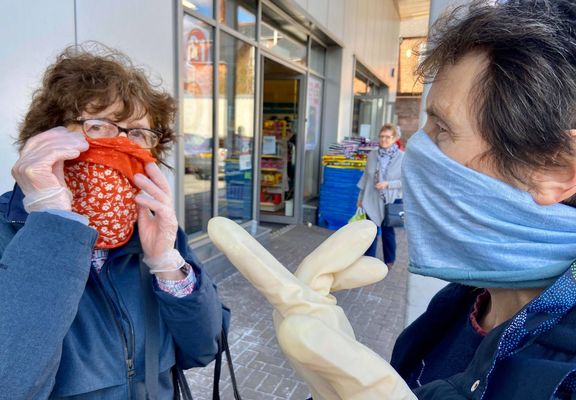